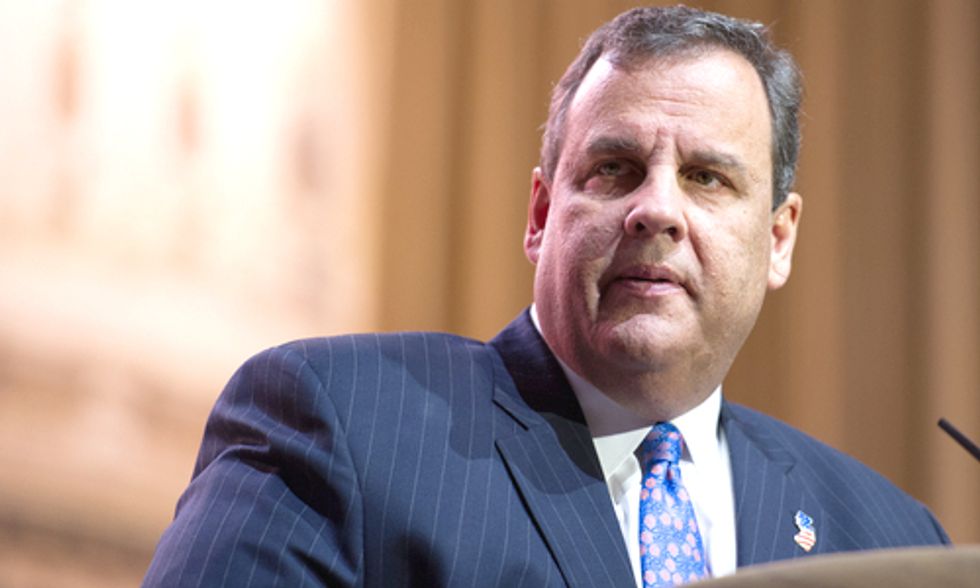 Clearly, SHOWTIME's Years of Living Dangerously is more than a weekly dose of clips showing inclement weather and our warming planet.

One recent clip hows how private groups influence politicians to make decisions that actively deny climate change and keep the money train flowing into fossil fuel companies. Years ago, New Jersey Gov. Chris Christie pledged to be his state's No. 1 clean-energy advocate, but few believe he lived up to that claim after he removed the state from the Regional Greenhouse Gas Initiative (RGGI) in an illegal fashion. The mysterious Koch brothers had a lot to do with that, as the Years clip shows.

Mark Bittman of the New York Times sets things up perfectly by interviewing Steve Lonegan—former director of the New Jersey chapter of the Kochs' Americans for Prosperity Foundation (AFP) and candidate for the U.S. House of Representatives seat in the state's third Congressional district—and then asking why Christie would want to listen to such a blatant climate denier. Of course, that answer is found in the Kochs' deep pockets.

Connor Gibson of Greenpeace wrote about the clip, as well as Christie's Koch connection, masterfully summarized how AFP, ALEC, the corporate-friendly Franklin Center for Government and Public Integrity and others often join forces to influence politicians like Christie.

"This is how the State Policy Network helps out-of-state billionaires attack policies that threaten the long-term profits of businesses that refuse to proactively address 21st Century challenges like global warming."