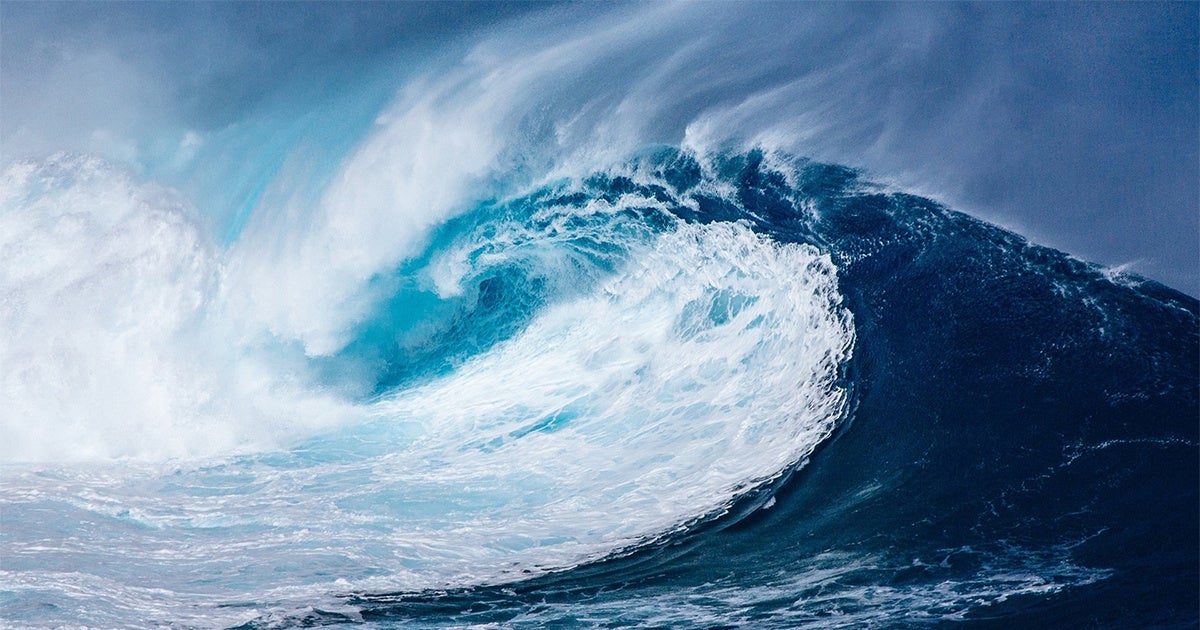 This has been one hell of a tough year for the planet.

Just look at the past few weeks: The Trump administration tried to bury its own climate report, planned to eliminate sage-grouse protection on millions of acres of oil-rich land, allowed more pollution from coal plants, and then withdrew the Waters of the United States rule, threatening the entire Clean Water Act in the process.

It’s not just the Trump administration. We also got the news that worldwide greenhouse gas emissions have dramatically risen over the past year, despite urgent warnings about climate change. And we saw the international climate conference in Poland feature nonstop promotion for coal, even though the industry itself is dying.

That’s just the tip of the rapidly melting iceberg. All year long we’ve heard about wildfires getting worse, protective regulations being slashed, cities flooding, public lands being devastated and species going extinct faster than they can be discovered or even named.

Honestly, I could have made this list about 127 times longer. You just can’t encapsulate everything affecting the planet this past year in just a few pithy sentences. It’s enough to give you nightmares, assuming you can get to sleep in the first place. And personally speaking, my slumber is far from sound these days.

With so much at risk, what’s the best way to respond in the year ahead?

We need to keep fighting—and to fight even harder.

That process has already begun. The midterm elections didn’t come close to solving everything, but they were a powerful step in the right direction. It’s too early to know how all of these newly elected politicians will act during their first days in office, but early indications suggest that the gloves are about to come off. If the buzz about the Green New Deal is true, climate change and environmental justice will stand as key priorities for the new Congress.

That’s just a start. In the year ahead we all need to stand up and let our elected officials and unelected corporate power-brokers know what matters to us and to the planet. We need to demand transparency and the truth, rapid change, renewed protections for imperiled species and a commitment to sustainability on all fronts.

We need to take direct action, too. With the climate facing an absolute tipping point, every little bit helps, and every big action matters. We talked about that a lot in 2018. This was the year that teenagers mobilized for climate action, which should get some adults to get off their butts to demand change themselves. This was the year we talked about getting rid of plastic straws, which some people criticize as a minor action but which may actually serve to mobilize broader efforts to get rid of single-use plastics (much of which is generated by the burgeoning natural-gas industry). This was the year we started to recognize the insect extinction apocalypse and got angry about the impending disappearance of iconic orcas, showing everyone that we can both care and hopefully take action about the largest and smallest creatures around us.

As we take action, we need to avoid distractions. Here at The Revelator, we don’t waste our energy on President Trump’s latest tweets (although there have been some doozies). We try to look at the bigger picture—the signal, not the noise. We focus on keeping our readers informed about the big issues, on cutting through the clutter, and on examining what works and what doesn’t. Along the way we count on our readers and experts around the world to tell us what matters to them and how they’re being affected so we can stay focused.

Our team has spent the past few weeks looking ahead to the fight in the New Year. We promise to continue devoting our efforts to telling stories that aren’t being told in other settings, and to provide key insight into the issues that define our world so our readers can better understand them, talk about them and take action. We already have a lot in the works, and we’ve stepped up our efforts to bring you the essential news and context you need to understand what’s going on in the world and to make a difference.

It’s not an easy task, and the truth of the world today weighs heavily on us, but it’s a job that we take on with a great sense of respect, responsibility and duty.

With that in mind, we’re about to take a short break—like I said at the beginning, it’s been a hell of a year—but we’ll be back the first week of January with some powerful and important stories, starting with our predictions for some of the most crucial issues in the year ahead. We look forward to you joining us.

Meanwhile we’ll be revisiting some of our best and most thought-provoking articles and essays from the past year—because there’s still an awful lot to keep talking about.

Speaking of talking, please stay in touch. Our email inbox is always open, and we want to hear from you. Tell us what you want to know more about, or what you think needs to get done, and share your inside stories about how these critical environmental issues are affecting you and the planet around you.

This coming year will no doubt present its challenges, but we survived this past year and we’ll get through the next 12 months—and hopefully the decades ahead—as long as we stick together, stay strong and keep on fighting.