Power to the People: Wyoming Residents Reject First New Coal Mine in Decades 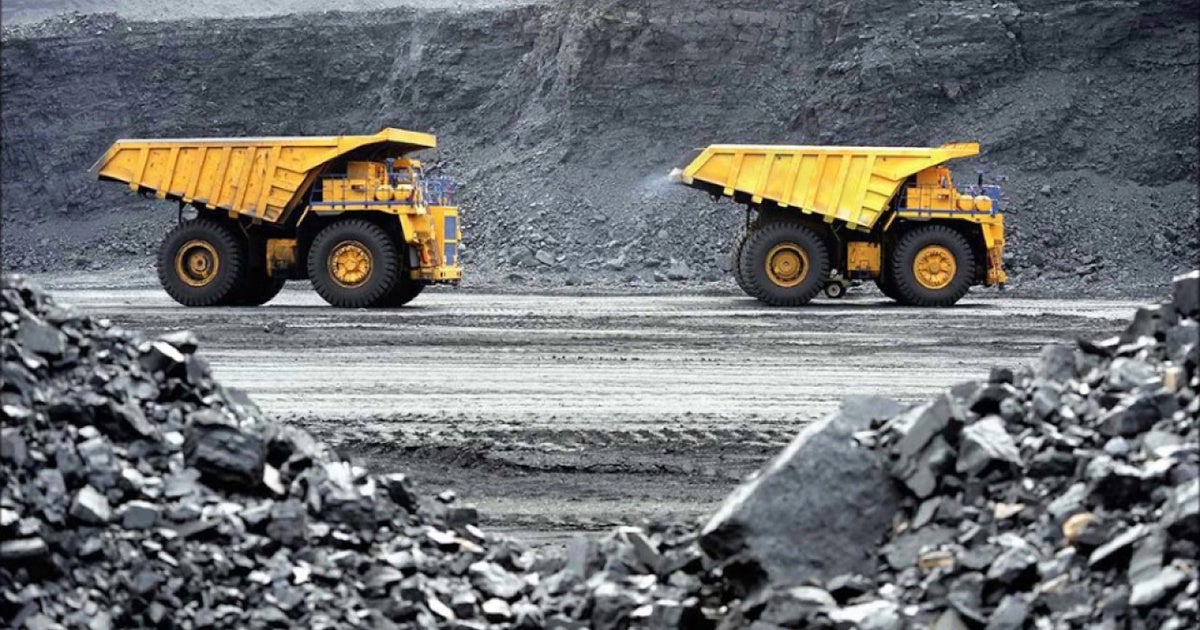 So far this year, production in the state has increased by 15 million tons.

Yet Wyoming hasn’t opened a new coal mine in decades—long-standing mines are filling the demand.

Ramaco Carbon, a Chinese-owned company, was cleared by state regulators to begin construction of a new mine near the town of Ranchester earlier this year.

Then local landowners stepped in and lobbied a regional council to block the permit, arguing that the proposed mine had deficiencies that would ultimately harm the local environment.

They said that the proposed mine could pollute water wells, it lacked blasting limits and it would increase the likelihood of sinkholes. They also said that the plan approved by the U.S. Environmental Protection Agency failed to collect data on the area and that the company neglected to consult residents who would be impacted.

Lawyers for the Powder River Resource Council, a regulatory body, said that the plan submitted by Ramaco was “wholly inadequate.”

On Tuesday, the plan was rejected in a 4-1 vote.

“You don’t just go into Wyoming with people who’ve lived here for generations and think you’re gonna throw your weight around and tell us how it’s gonna be,” Jill Morrison, director of Powder River Basin Resource Council, told The Huffington Post. “It don’t work like that here.”

Now either the mine will be abandoned or Ramaco will have to devise a new plan that addresses the complaints and resubmit it for approval.

Either way, the rejection is symbolically profound and speaks to Wyoming’s larger struggle for economic sustainability.

The state has been hemorrhaging coal jobs for years as the industry shifts to automation and appetite for coal declines following the surge of natural gas.

All across the world, meanwhile, countries are giving up coal to reduce greenhouse gas emissions.

Coal vs. Wind in the Cowboy State https://t.co/ChFbyVrPev @worldresources @RenewablesNews

The state currently produces the fourth most wind energy in the country and 100 percent of all new energy in capacity in Wyoming will come from renewable energy between 2016-2019, according to a report by the Union of Concerned Scientists.

This progress is being slowed by policies that tax wind power at high rates and by attempts to flat-out ban new renewable energy projects in the state.

But as citizens continue to see the benefits of wind energy through more jobs and the environmental hazards of coal energy, the calculus of state legislators could change.

Blocking a new coal mine shows the power of the public. Pushing for more wind energy would do the same.

“Wyoming is at a bit of a crossroads, where if it doesn’t get on board soon it’s going to miss out on an incredible economic development opportunity for the state,” John Hensley, a wind energy expert, told the Star Tribune. “It’s an opportunity that is going to go elsewhere in the country if [Wyoming] doesn’t move forward.”