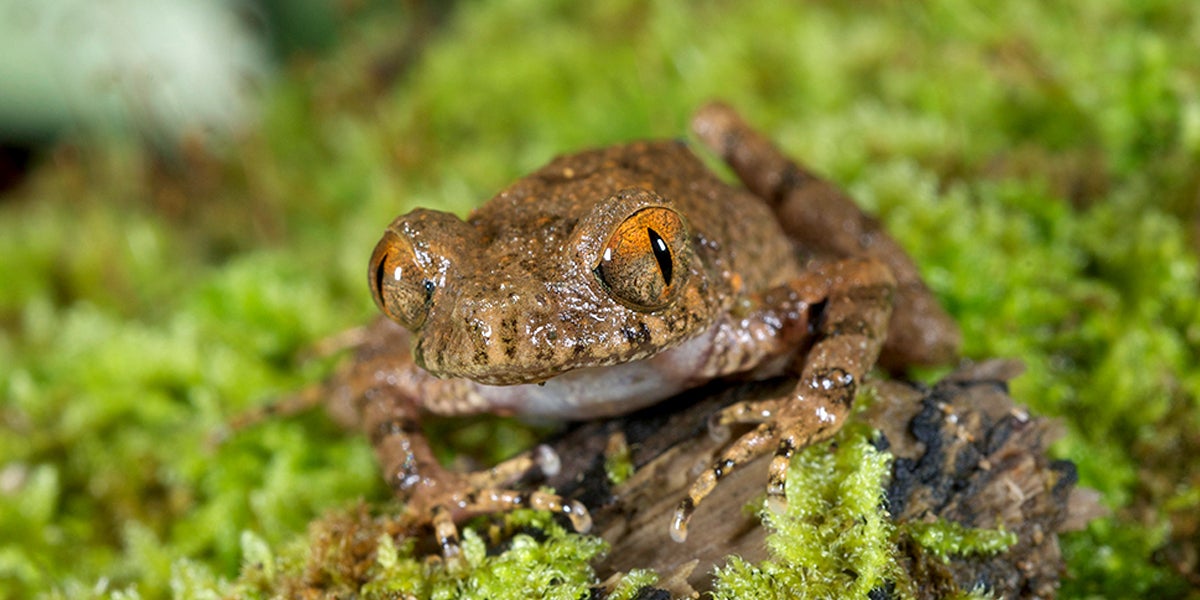 A rainbow-headed snake resembling David Bowie’s Ziggy Stardust character, a dragon-like lizard and a newt that looks like a Klingon from the movie Star Trek are three of the 163 new species discovered recently in the Greater Mekong region, according to a report released today by World Wildlife Fund (WWF).

The discoveries also include a rare banana species from Thailand, a tiny frog from Cambodia and a gecko with pale blue spotted skin and piercing dark eyes that was found hiding among the remote mountains of Laos. This brings the total new species of plants, birds, mammals, reptiles, fish and amphibians discovered in the region to 2,409 since WWF began compiling new species reports in 1997.

“The Greater Mekong region is a magnet for the world’s conservation scientists because of the incredible diversity of species that continue to be discovered here,” said Jimmy Borah, Wildlife Programme manager for WWF-Greater Mekong. “These scientists, the unsung heroes of conservation, know they are racing against time to ensure that these newly discovered species are protected.”

A new species of frog which is less than 3 cm long, lives in forest from ~650–1100 m elevation and breeds in small rocky streams of northeastern Cambodia and adjacent Vietnam. Its distinctive markings, toe webbing and call set this frog apart from the thousands of species that call Southeast Asia home. 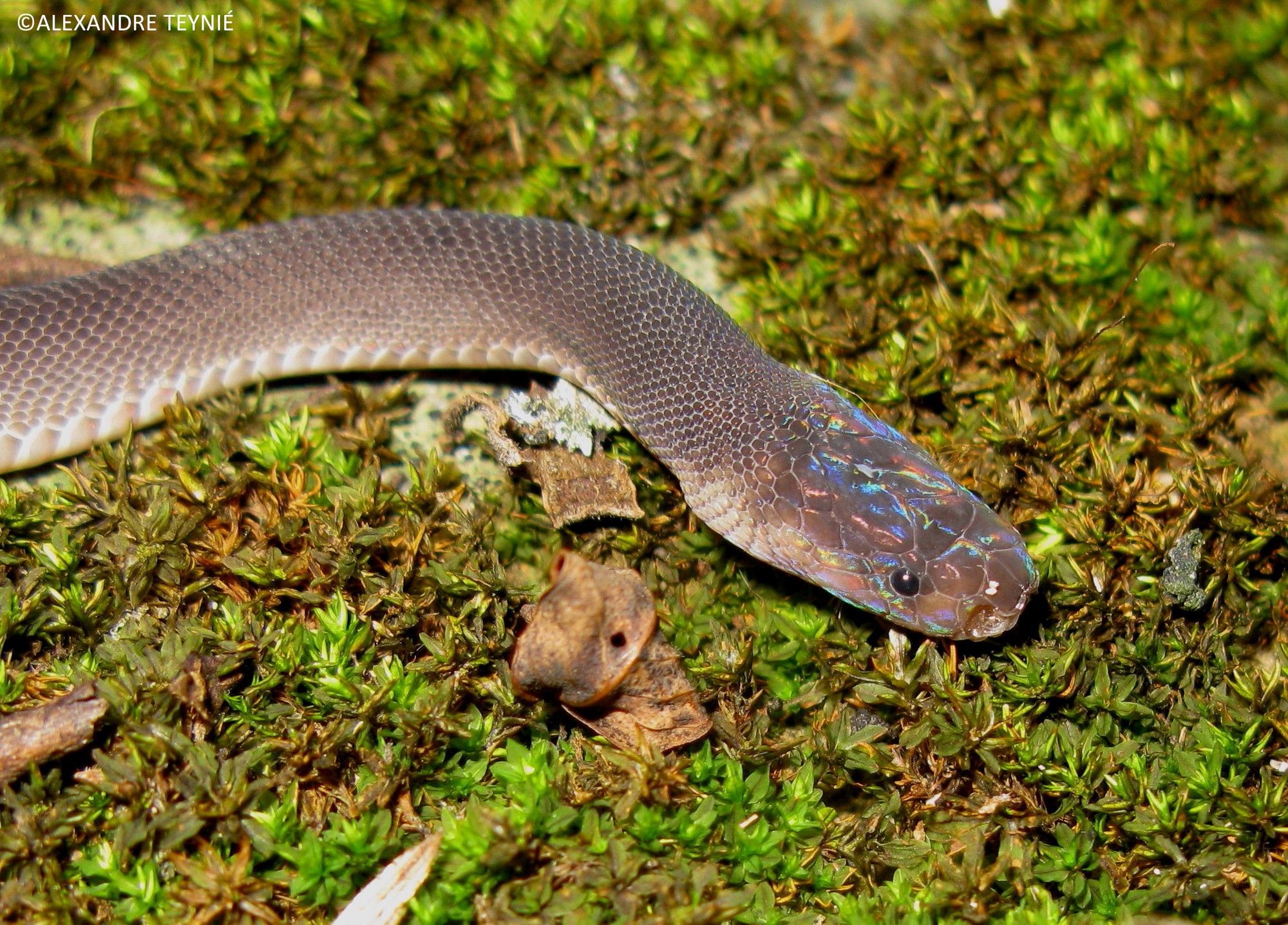 Rainbow-headed snake native to Laos that some at WWF have likened to David Bowie’s “Ziggy Stardust” character. The 111th snake species recorded in the country. Distinct from close relatives because of the unique coloration pattern and different number of scale rows and upper teeth. 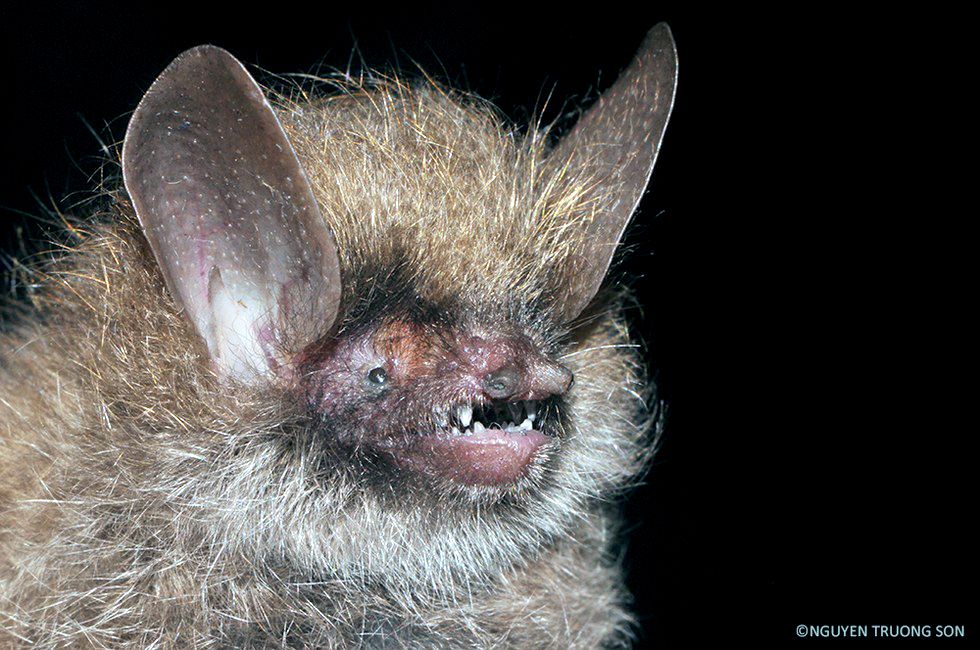 Medium-sized bat found in the Central Highlands of Vietnam. Vietnam is home to some of the world’s highest species diversity within this family of bats, which are known for the thick and woolly fur on their heads and forearms. 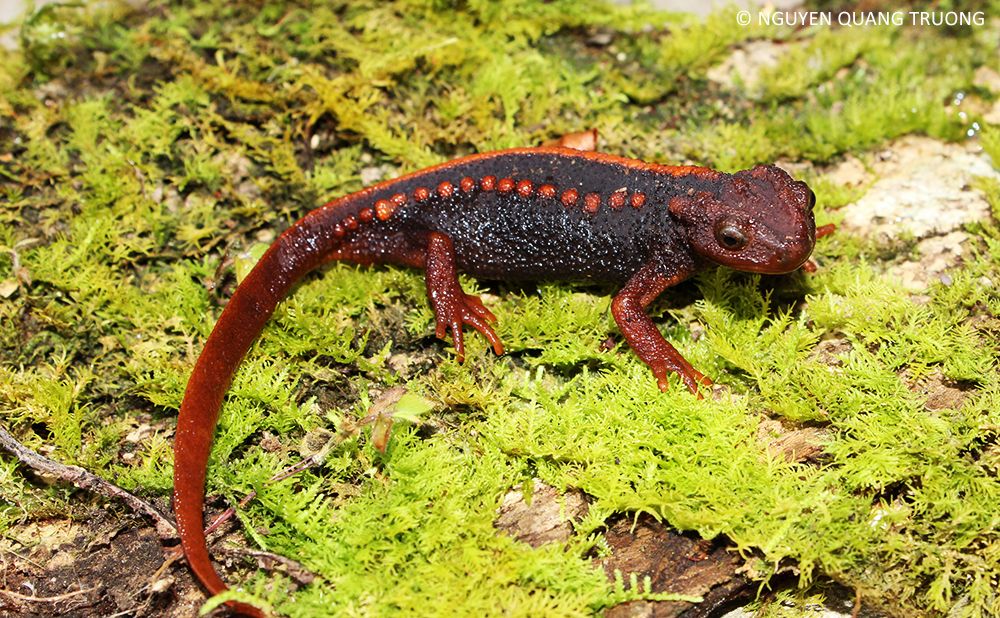 A newt between 6 and 7 cm long, distinguished by a dorsal ridge and unique red markings. Only the fourth newt species found to exist in Thailand.

Lowland forest dwelling lizard species native to Phuket Island and the Phuket mountain range in Southwest Thailand. This medium-sized species is distinct from its mainland relatives based on unique coloration, placement and size of its many threatening-looking horns on it’s head and down its spine. 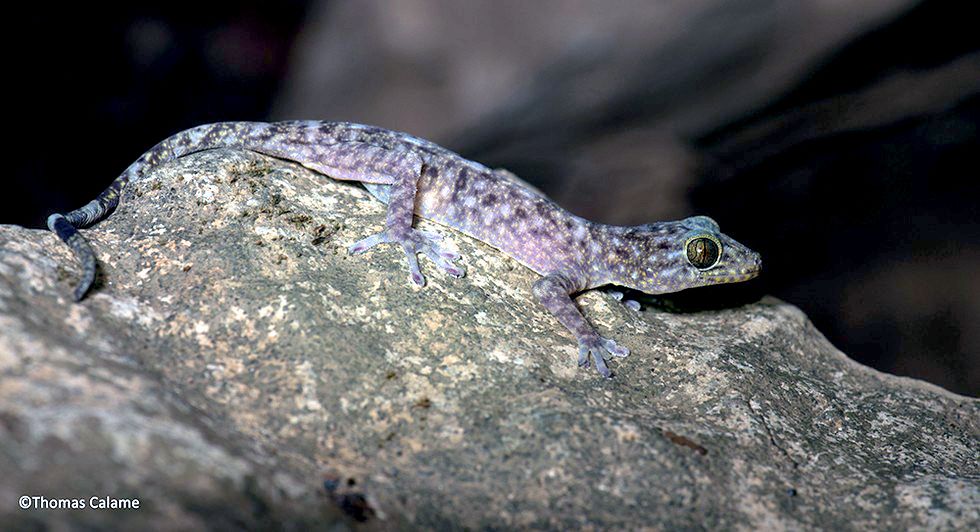 With its pale blue spotted skin and piercing dark eyes, this species was found hiding among the remote karst massifs of Laos. Because of the incredibly high diversity of the Gekko family, it took sophisticated DNA analysis to differentiate this individual as a new species.

The Greater Mekong region is under intense development pressure from mines to roads to dams, threatening the survival of the natural landscapes that make it so unique. Poaching for bushmeat or the multi-billion dollar illegal wildlife trade puts additional pressure on the region’s wildlife, meaning many species could be lost before they are even discovered.

“Many collectors are willing to pay thousands of dollars or more for the rarest, most unique and most endangered species, often buying them at the region’s illegal wildlife markets, especially in the Golden Triangle region where China, Laos, Thailand and Myanmar meet,” Borah said. “To save them, it’s crucial that we improve enforcement against poaching and close illegal wildlife markets as well as the tiger and bear farms that openly flaunt wildlife laws.”

WWF recently launched an ambitious project to disrupt the trade by closing down the biggest markets in the Greater Mekong region. Working with partners and across borders, WWF will attempt to significantly reduce illegal trade in key threatened species such as elephants, tigers and rhinos by promoting species protection legislation, supporting effective transboundary cooperation and improving law enforcement effectiveness at key border crossings.