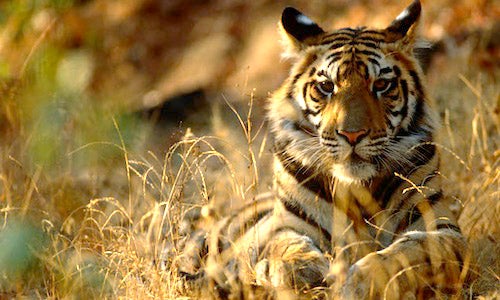 The wild tiger population has increased for the first time after more than a century of constant decline. 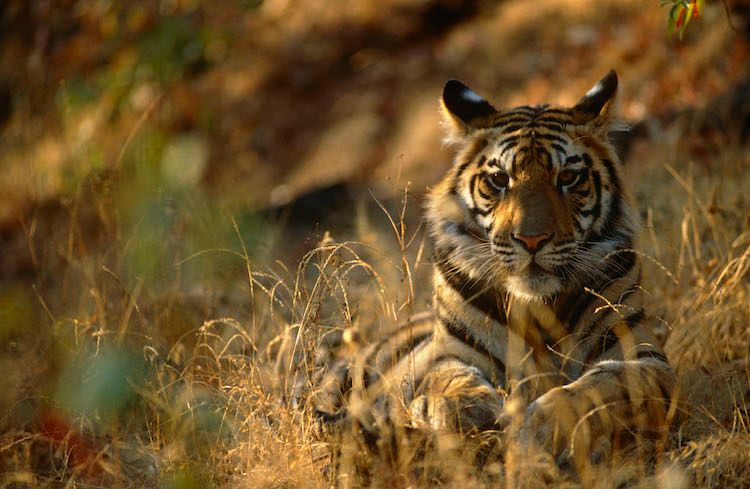 A Bengal tiger resting in Bandhavgarh National Park, Madhya Pradesh, India. There are more than 2,500 Bengal tigers left in the wild, making them the most numerous tiger subspecies. Photo credit: Staffan Widstrand / WWF

The increase in numbers can be attributed to multiple factors including increases in tiger populations in India, Russia, Nepal and Bhutan, improved surveys and enhanced protection, the WWF said.

Actor and noted animal conservationist Leonardo DiCaprio—whose philanthropic organization has donated more than $6.2 million to the WWF since 2010 to help boost tiger numbers—said he was “proud” of the work being done to save the iconic species.

“Tigers are some of the most vital and beloved animals on Earth,” the chairman of the Leonardo DiCaprio Foundation and WWF board member said a statement. “With our partners at WWF, my Foundation has supported major efforts to double the number of tigers in the wild.” 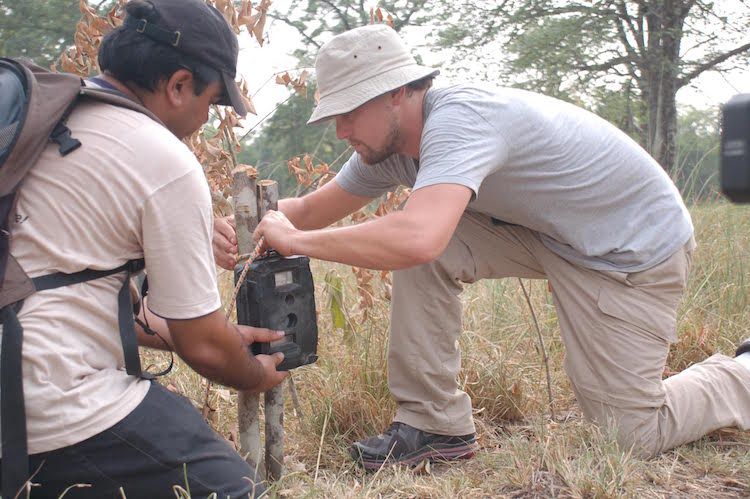 “In Nepal, our efforts have produced one of the greatest areas of progress in tiger conservation, which is helping drive this global increase in population,” DiCaprio continued. “I am so proud that our collective efforts have begun to make progress toward our goal, but there is still so much to be done.”

“I am optimistic about what can be achieved when governments, communities, conservationists and private foundations like ours come together to tackle global challenges.”

Marco Lambertini, director general of WWF International, said the latest figures “offers us great hope and shows that we can save species and their habitats when governments, local communities and conservationists work together.”

DiCaprio, the WWF and other animal conservation groups and all 13 tiger range countries have pledged to double the number of wild tigers in the world to more than 6,000 by 2022, which is the next Year of the Tiger. The global aim is also known as “Tx2.”

According to the WWF, the newest tiger figures were released ahead of the 3rd Asia Ministerial Conference on Tiger Conservation in New Delhi this week. Over the course of the three-day summit, countries will report on their progress toward the Tx2 goal and commit to next steps.

India’s Prime Minister Narendra Modi will open the conference on the essential role tigers play as a symbol of a country’s ecological well-being. The BBC noted that India alone has more than half the world’s tigers, with an estimated 2,226 tigers.

“This is a critical meeting taking place at the halfway point in the Tx2 goal,” Dr Rajesh Gopal, secretary general of the GTF, said in a statement. “Tiger governments will decide the next steps towards achieving this goal and ensuring wild tigers have a place in Asia’s future.”

Last week, Cambodian conservationists conceded for the first time that tigers were “functionally extinct” in the country. Cambodia’s dry forests used to be home to scores of Indochinese tigers, but intensive poaching of both tigers and their prey has devastated the population, the AFP reported.

But in a major effort to save the iconic species, on March 23 the Cambodian government approved its “Cambodia Tiger Action Plan” that would import tigers from abroad and introduce them to the Mondulkiri Protected Forest.

Tigers are currently on the International Union for Conservation of Nature and Natural Resources (IUCN’s) Red List. According to the IUCN, the animals currently inhabit less than 6 percent of their historic range with a 42 percent decline since 2006.

“A strong action plan for the next six years is vital,” Michael Baltzer, leader of WWF Tx2 Tiger Initiative, said in a statement. “The global decline has been halted but there is still no safe place for tigers. Southeast Asia, in particular, is at imminent risk of losing its tigers if these governments do not take action immediately.” 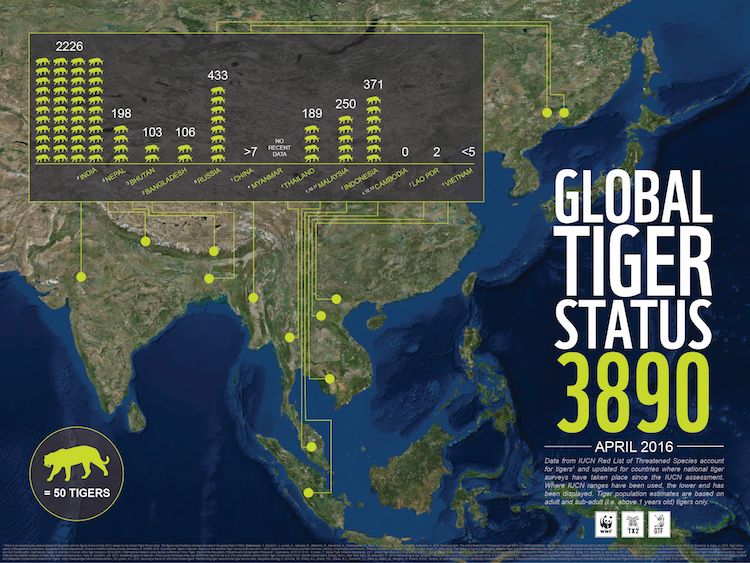