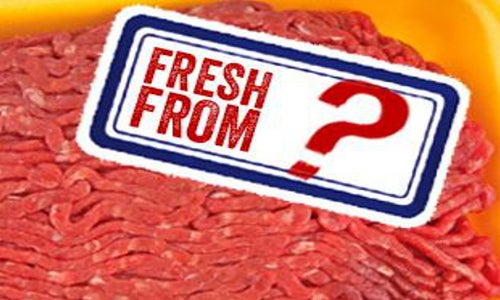 This week, the World Trade Organization (WTO) finally issued a decision in the challenge made by Mexico and Canada to the U.S.’s country-of-origin (COOL) labeling rules for meat. And environmental and food safety groups are hopping mad, as WTO upheld the contention made by those countries, supported by multi0national meat packers, that the rules unfairly impede global trade. 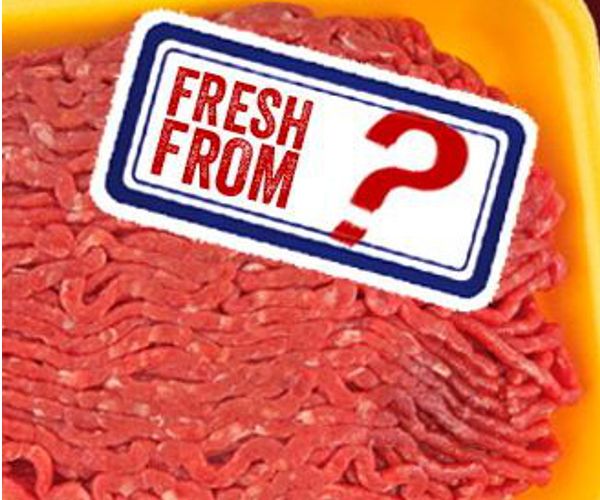 “The meatpacking lobby has lost the COOL debate from the court of public opinion to the Court of Appeals to the halls of Congress so they are taking their complaint to the faceless unelected bureaucrats in Geneva,” said Wenonah Hauter, executive director of Food & Water Watch. “When the meat cannot get its way here in America, it is trying to use the WTO to overturn the will of the American people.”

The current U.S. rules, which went into effect in 2013, require that meat sold in groceries be labeled to show separately where the animal was born, raised and slaughtered. The WTO’s ruling agrees that those regulations unfairly discriminate against imported meat to give an unfair edge to domestic products. In the ongoing dispute, then-Secretary of Agriculture Tom Vilsack suggested last November that WTO should resolve the dispute and that the U.S. would abide by what the WTO decided.

Meat packers insists that the labeling rules have cost them profits, and the Canadian government threatened to put a tariff on U.S. meats and other food products imported from the U.S. The North American Meat Association and the American Meat Institute hailed the decision. But Food & Water Watch said that consumers deserved to know where their meat came from.

“People have the right to know where the food they feed their families comes from,” said Hauter. “It is nonsensical that a label that lets consumers know the origin of their food is a trade barrier.”

Johnson pointed out that meat packers tried to have the COOL labeling regulations stripped during the 2014 U.S. Farm Bill debate making such claims but failed to do so, while Beer said, “We don’t think keeping track of the country of origin through the process is that costly. We just want our consumers to have full information and let the free market system work.”

Wallach suggested that the overestimate of costs and other inaccurate facts in the ruling, provided by the meatpacking industry, provide grounds for a legal appeal. The U.S. Trade Representatives office has said that is one of the options on the table.