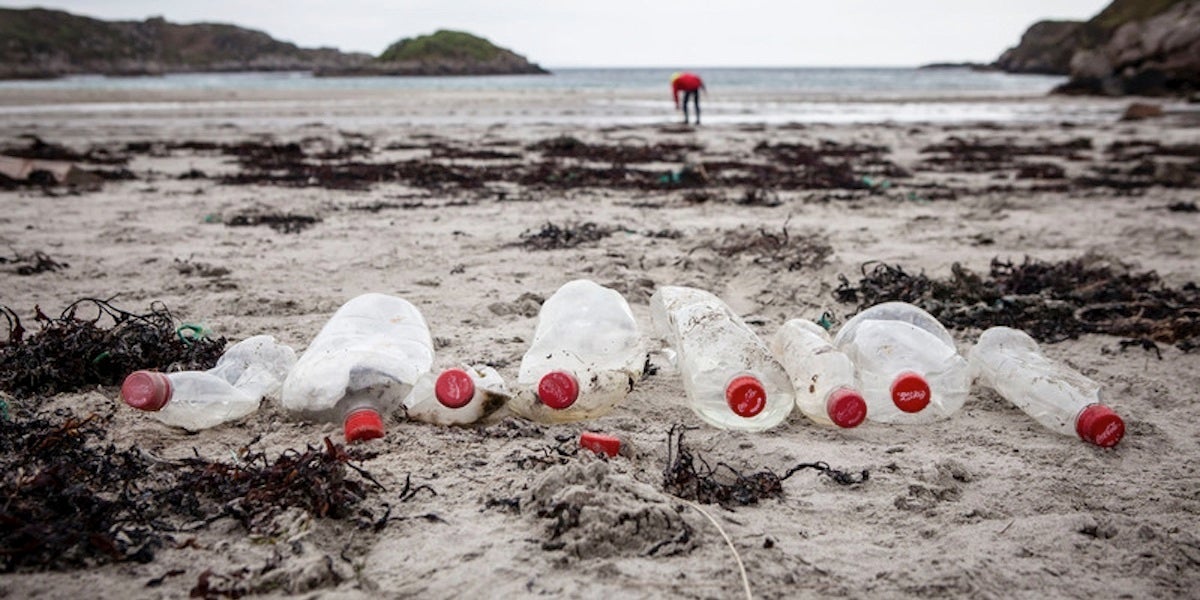 Coca-Cola, PepsiCo and Nestlé were identified as the world’s biggest producers of
plastic trash in global cleanups and brand audits, a new report from Greenpeace and the Break Free From Plastic movement reveals.

Over the span of nine months, an international team of volunteers sorted through 187,000 pieces of plastic trash collected from 239 cleanups in 42 countries around the world.

The
results, released Tuesday, shows that these multinational food and beverage giants were the top 10 offenders:

The organizers behind the effort are calling out these brands for their contribution to plastic pollution.

“These brand audits offer undeniable proof of the role that corporations play in perpetuating the global plastic pollution crisis,” Von Hernandez, global coordinator of Break Free From Plastic, said in a press release emailed to EcoWatch. “By continuing to churn out problematic and unrecyclable throwaway plastic packaging for their products, these companies are guilty of trashing the planet on a massive scale. It’s time they own up and stop shifting the blame to citizens for their wasteful and polluting products.” 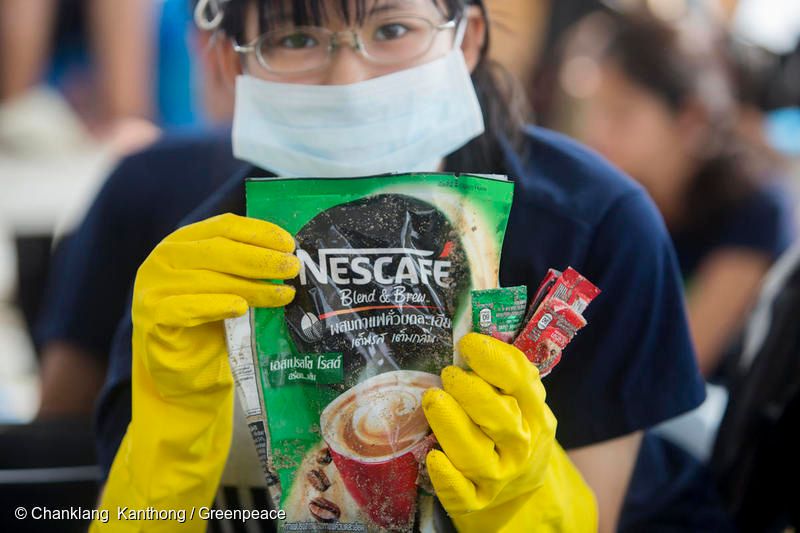 In the U.S. specifically, a total of 70 cleanups determined that Nestlé, PepsiCo and Coca-Cola were the worst corporate plastic polluters, in that order.

Awareness about the global plastic waste crisis is growing worldwide. Governments around the world have taken steps to
ban single-use plastics and individuals are pledging to reduce their plastic footprint.

However, the organizers of the recent report are asking: Shouldn’t corporations that package their goods in plastics shoulder some of this responsibility, too?

“We all have a role to play in tackling plastic pollution. But the reality is, individual consumers are already bearing the burden of this crisis,” Greenpeace content editor Ryan Schleeter wrote in a blog post about today’s report. “We’re swapping plastic bottles for reusable glass and metal, ditching disposable straws, avoiding unnecessary packaging in our grocery stores, and cleaning up our beaches as best we can. But there’s only so much we can do if companies don’t step up and provide more sustainable choices.”