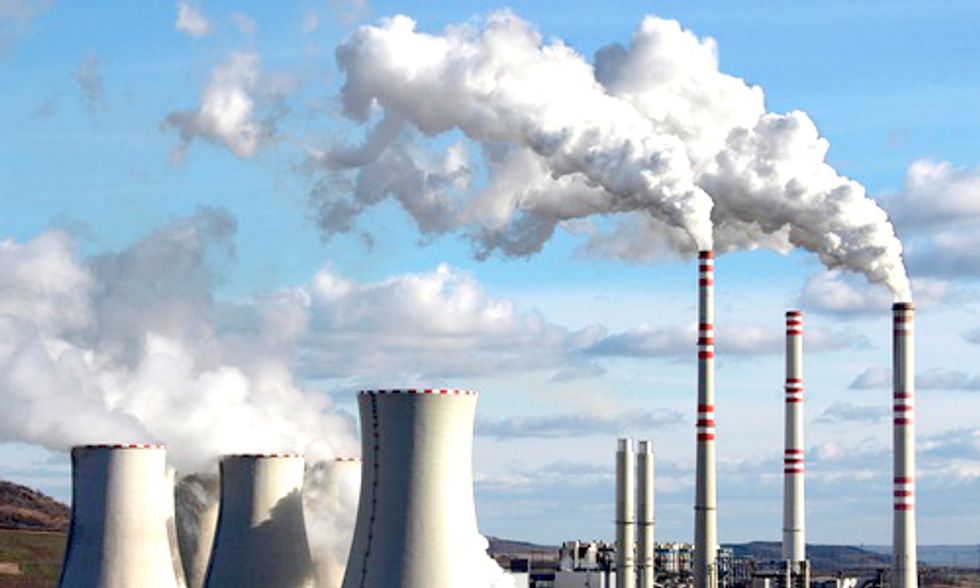 The nations with the biggest economies seem to spend the largest amounts on subsidies to fossil fuel companies.

The International Energy Agency (IEA) estimates that $523 billion in subsidies went to fossil fuel companies across the world in 2011, according to a report released today by the Overseas Development Institute (ODI), a global development think tank. G-20 countries, including the U.S., China and Japan, spend an average of $112 per adult on fossil fuel subsidies.

ODI estimates that only $1 was spent on renewable energy for every $6 spent on fossil fuel subsidies in 2011.

"The rules of the game are currently biased in favor of fossil fuels," said Shelagh Whitley of ODI, who wrote the report. "The status quo encourages energy companies to continue burning high-carbon fossil fuels and offers no incentive to change. We’re throwing money at policies that are only going to make the problem worse in the long run by locking us into dangerous climate change."

The E11, defined by ODI as the top 11 rich-country emitters—Australia, Canada, France, Germany, Japan, Italy, Poland, Russia, Spain, United Kingdom and U.S.—spent $74 billion on subsidies in 2011, according to the report.

Whitley points out that G20 countries committed to “rationalize and phase out over the medium term inefficient fossil fuel subsidies that encourage wasteful consumption," according to a report following the 2009 G20 Summit in Pittsburgh, PA. Various subgroups of those countries recapitulated that commitment at least three times since then, though a 2012 study deemed the reporting of fossil fuel subsidies to be spotty.

Whitley says the powerful nations never came to a consensus on what constitutes a fossil fuel subsidy; a framework for G20 subsidy tracking and reporting; or how sanctions would be doled out if a member failed to report or under-reported the subsidy. Thee report argues that these errors have continued to pave the way for carbon emissions, wasteful spending and climate change that the countries banded together to avoid.

The report illustrated the variety of the subsidies in 2011:

The report calls on the G20 to make a strong commitment to phase out fossil fuel subsidies by 2020 with early action by rich-country members on subsidies to coal and oil and gas exploration within two years. Whitley suggests the talks begin this month at the Conference of Parties in Warsaw, Poland.

"Now is the time to translate principle into practice by setting clear and ambitious goals and timelines for action."