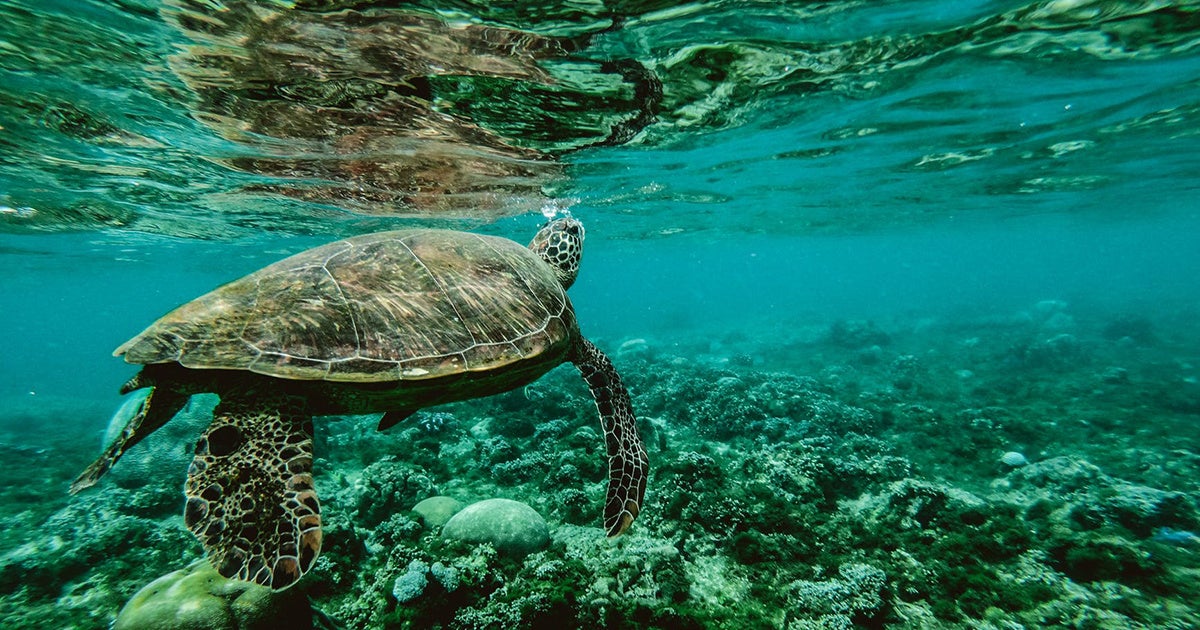 An analysis of four recent studies of ocean temperatures has corrected some of the discrepancies between climate models that projected higher levels of ocean warming and observational data that turned up lower temperatures, concluding that the higher numbers were right.

The article, published in Science Friday, shows that the world’s oceans are in fact warming about 40 percent faster than previously thought.

Estimates of ocean warming have been revised substantially upward – by around 40% – in the years since the IPCC 5th Assessment Report, as we discuss in our article in Science today (w/ @Lijing_Cheng). Over at @CarbonBrief we provide a detailed look: https://t.co/ARRK4HCcXF [1/6] pic.twitter.com/StPAN2k87x

“The Intergovernmental Panel on Climate Change’s (IPCC) Fifth Assessment Report, published in 2013, showed that leading climate change models seemed to predict a much faster increase in ocean heat content over the last 30 years than was seen in observations,” study author and University of California (UC) Berkeley graduate student Zeke Hausfather said in a UC Berkeley press release. “That was a problem, because of all things, that is one thing we really hope the models will get right. The fact that these corrected records now do agree with climate models is encouraging in that is removes an area of big uncertainty that we previously had.”

But what is encouraging for scientists in terms of better understanding climate change may also be alarming for marine life and coastal residents, especially in the tropics. Ocean warming can have the following serious consequences, according to The New York Times.

1. Sea Level Rise: Warm water expands, contributing to rising sea levels, and most of the sea level rise observed up until now is more because of this effect than because of melting glaciers. Ocean warming predicted to take place this century if greenhouse gas emissions are not reduced would be enough to raise sea levels around one foot, the paper found.

2. Stronger, Wetter Storms: Warmer oceans contribute to storms that are both stronger and rain more, like this 2018’s Hurricane Florence. As oceans warm, extreme weather events like these will become even more common.

3. Ocean Life: A fifth of all corals have already died because of warmer oceans, which have a harder time sustaining life. This could also be a problem for people in the tropics who depend on fish for protein. “The actual ability of the warm oceans to produce food is much lower, so that means they’re going to be more quickly approaching food insecurity,” Oceana Deputy Chief Scientist Kathryn Matthews told The New York Times.

Oceans are particularly important for understanding global warming because they absorb around 93 percent of the extra solar energy trapped by greenhouse gasses. Further, they tend to heat more regularly because they are not influenced by events like El Niño, The UC Berkeley release explained.

“If you want to see where global warming is happening, look in our oceans,” Hausfather said in the release.

However, accurate ocean temperature readings were hard to come by until the mid 2000s, when a network of 4,000 floating robots called Argo was put in place. The robots dive below the ocean every few days to take temperature, PH and salinity readings, but before the network was created, ocean measurements could only be taken by bathythermographs that would record temperatures just once, since they could not be recovered from the ocean floor. More accurate meassurements means a more accurate understanding of the steady increase of ocean warming.

“We can now say with confidence now that 2018 will be the warmest year on record for the Earth’s oceans, beating the second-place year (2017) by a comfortable margin,” Hausfather wrote on Twitter.

We can now say with confidence now that 2018 will be the warmest year on record for the Earth's oceans, beating the second-place year (2017) by a comfortable margin. [6/6] pic.twitter.com/BV2kJolUx2

Three of the studies considered by Hausfather and his colleagues made more accurate ocean temperature readings as far back as the 1970s by using new methods to correct for errors in both Argo and bathythermograph readings.

The fourth used the novel method of measuring atmospheric oxygen levels, since oceans release oxygen as they warm. This last study caused a stir in fall of 2018 for originally calculating that oceans were warming 60 percent more than previously believed, a figure that had to be revised when errors were discovered. But Hausfather told The New York Times that those corrections brought the paper’s findings in line with an emerging consensus.

“The correction made it agree a lot better with the other new observational records,” Mr. Hausfather said. “Previously it showed significantly more warming than anyone, and that was potentially worrisome because it meant our observational estimates might be problematic. Now their best estimate is pretty much dead-on with the other three recent studies.”