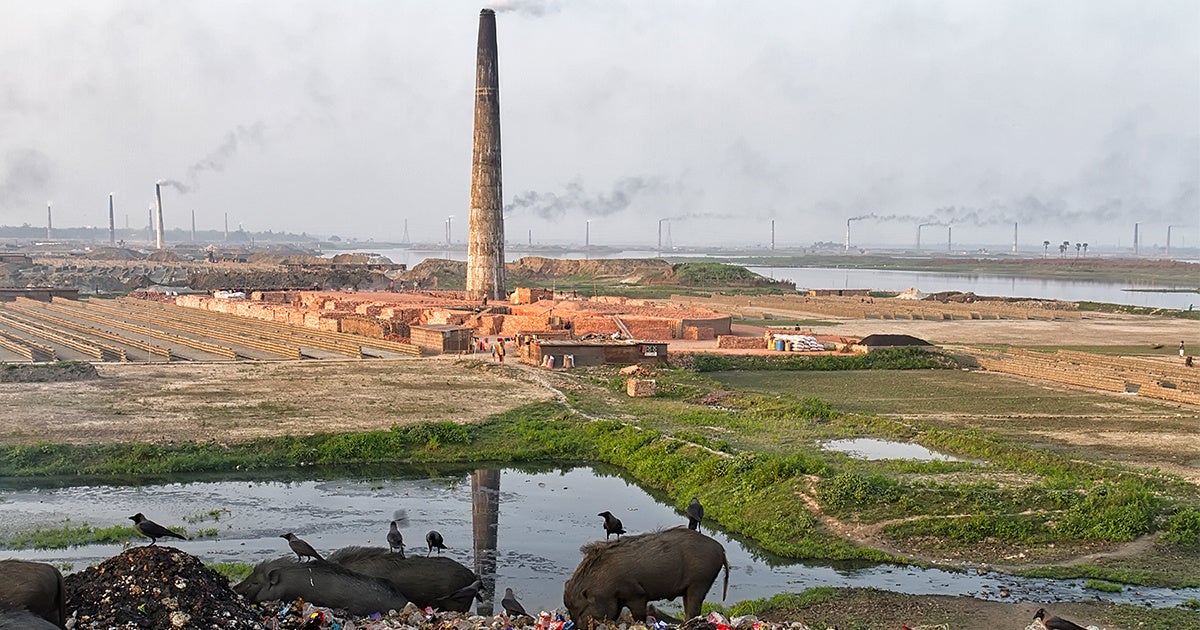 The latest data on the world’s most polluted cities is out, and confirms that Asia has a major crisis on its hands when it comes to air pollution.

The report, released by Greenpeace and software company IQAir AirVisual, shows that 22 of the world’s 30 most polluted cities are in India. Five are in China, two in Pakistan and one is the capital of Bangladesh: Dhaka.

Air pollution is making the major cities of the world uninhabitable! 😷
Check out the top 100 most air-polluted cities >> https://t.co/gU1JNbNxV1#RightToCleanAir pic.twitter.com/Uqkxs5amZg

While India dominates the list numerically, Bangladesh is actually the world’s most polluted country on average when weighted by population, followed by India and Pakistan, The New York Times reported.

The report looked at 2018 air quality data assessing levels of particulate matter PM2.5, a particularly dangerous form of air pollution that has been linked to a growing number of health problems from pneumonia and heart disease to dementia and diabetes.

The report assessed 3,000 cities and found that 64 percent of them had PM2.5 levels higher than World Health Organization (WHO) safety guidelines, according to The Guardian. Every city in Africa and the Middle East exceeded the guidelines, as well as 99 percent of South Asian cities and 89 percent of East Asian cities. The study estimates that air pollution will cause seven million early deaths next year, CNN reported.

“Air pollution steals our livelihoods and our futures, but we can change that,” Executive Director of Greenpeace Southeast Asia Yeb Saño told The Guardian. “We want this report to make people think about the air we breathe, because when we understand the impacts of air quality on our lives, we will act to protect what’s most important.”

The report indicated that China was having some success in its war on pollution. PM2.5 levels fell around 12 percent for the Chinese cities listed in the report between 2017 and 2018, The New York Times reported. India, however, has had less success. Its cities’ pollution levels saw relatively no change between the two years.

“We’re still in denial,” Jai Dhar Gupta, founder of Indian pollution mask company Nirvana Being, told The New York Times. “The priority for 99 percent of Indians is necessities: food, shelter and clothing. Health and environment are not even in the top 10.”

Here are the world’s 100 most polluted cities according to the report, as summarized by CNN:

Correction: This post has been revised to say that air pollution will cause an estimated seven million early deaths next year, according to the study, not seven billion.