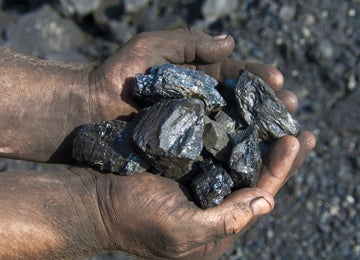 The World Wildlife Fund (WWF) gave a cautious welcome yesterday to the move by the European Investment Bank (EIB), the world’s largest public financial institution, to adopt measures which, if implemented properly, should phase out its support for coal and lignite power plants. The European Investment Bank is by far the biggest public bank in the world, lending a huge €12 billion to the energy sector every year. Two exemptions to the EIB’s coal phase out were introduced, however the EIB’s board required to clarify these exemptions in order to ensure a stringent implementation of the phase out. 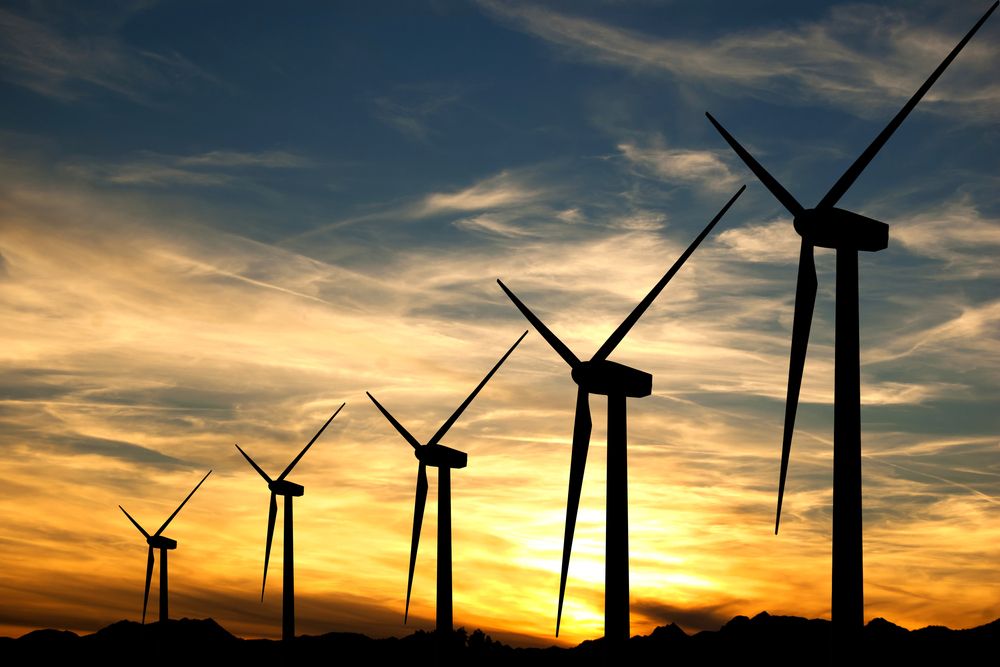 After the World Bank’s historic decision decided last week to limit funding for coal power plants to “only rare circumstances,” the EIB has followed suit. WWF said that it was now time for other financial institutions to follow their lead and shape the world’s shift to sustainable energy sources.

“The move by the EIB is very welcome but more needs to be done,” said Sebastien Godinot, economist at WWF’s European Policy Office. “To have a serious chance at staying within the 2 degree Celsius climate change limit in Europe by 2050, the EIB should strengthen its standards and eventually phase out its support for all power supply based on fossil fuels.”

“Coal is the dirtiest of fossil fuel power sources—polluting local environments, impacting on people’s health and contributing heavily to climate change. It is now time for all international financial institutions and especially the European Bank for Reconstruction and Development, to follow the EIB’s example and to clean up their acts, too.”

“The European Commission is now busy making proposals for a European Climate and Policy Framework for 2030,” said Jason Anderson, head of climate and energy policy at WWF European Policy Office. “Alongside binding targets for greenhouse gases, renewable energy and energy savings the Commission should follow the EIB’s approach and ensure we don’t move backwards instead of forwards, by proposing an emissions performance standard on power plants in the EU.”

WWF also calls on the EIB to decrease the level of the emissions cap for fossil fuel power plants that can be eligible for funding in the coming years. It also needs to set measurable financing targets for energy efficiency and renewable energy support—as a way of sending a clear and strong signal to both investors and the industry.

WWF’s new global campaign, Seize Your Power, calls on financial institutions to significantly increase their funding of renewable energy and cut funding to fossil fuels as we recognize that the level of carbon dioxie emissions in the world requires drastic action to limit global warming.