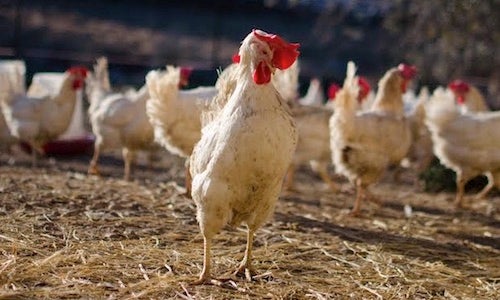 Sysco Corp, the world’s largest foodservice distributor, will be the first company of its kind to commit to sourcing 100 percent cage-free eggs in its entire supply chain in the U.S. by 2026. 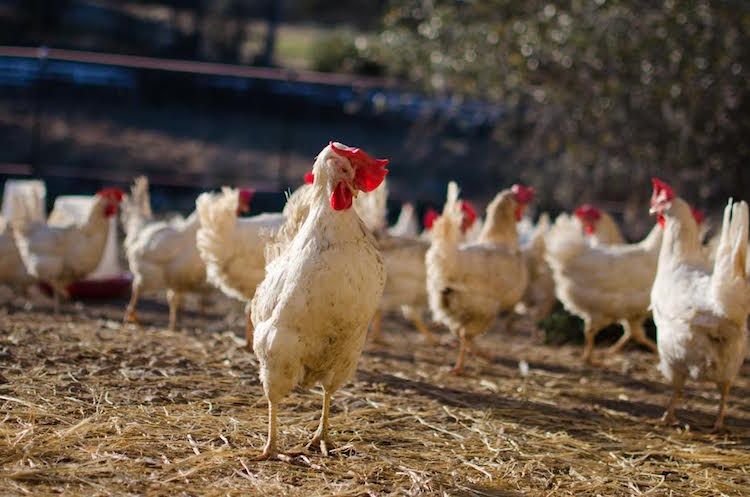 The company, which clocked $48.7 billion in sales last year—about $10 billion more than McDonald’s—supplies food to restaurants, healthcare and educational facilities, hotels and inns and hospitality businesses nationwide, with approximately 425,000 customers to its name. It operates from 194 locations throughout the U.S., Bahamas, Canada, Ireland and Northern Ireland.

Sysco’s commitment to cage-free eggs comes after strategic conversations with The Humane League, which approached the company about the policy. The international animal protection nonprofit pointed out that although Sysco previously has an animal welfare policy and a commitment to eliminate gestation crates for sows, the company had not yet addressed the cages used in its egg supply chain. Following conversations, The Humane League and Sysco negotiated a 10-year timeline that allows the company to accommodate their massive supply chain.

Sysco’s clients go through innumerable amounts of eggs, making its latest commitment a huge blow to the inhumane practice of confining egg-laying hens in cages in the U.S.

“What this means is that distributors are going cage-fee,” David Coman-Hidy, executive director for The Humane League, told EcoWatch. “It’s going to impact the entire country.”

Significantly, this also impacts Sysco’s restaurants and other clients that have not made the decision to go cage-free, Coman-Hidy pointed out, making it “one more nail in the coffin for battery cages.”

Although the label “cage-free” has its problems, the food industry’s overall shift to cage-free eggs is a big step for animal welfare. The vast majority of eggs that we see in the U.S.—such as standard supermarket varieties and, yes, the ones that Sysco has been distributing—come from hens confined in battery cages. These hens cannot spread their wings, they cannot walk around or express other normal hen behaviors. They may never see the light of day.

So why pressure companies to switch to cage-free and not, say, “pasture-raised” or other more humane alternatives?

“We’re focused on what could reduce the most suffering,” Coman-Hidy said. For now, it appears that cage-free is the most feasible and realistic switch for giant multibillion dollar companies.

Sysco said that the transition to a 100 percent cage-free egg supply chain by 2026 will require significant collaboration amongst industry participants, including its suppliers, to specifically address food affordability and environmental concerns. The company said it is committed to working through the supply chain to achieve a sustainable solution for both egg producers and its customers.

Notably, the organization is also responsible for United Egg Producer’s recent commitment of eliminating the practice of male chick culling in the U.S. The decision will prevent the suffering of 260 million chicks and 960,000 hens each year.

The Humane League is hoping to eliminate the use of battery cages around the world and is pressuring global companies to end the practice, Coman-Hidy said.