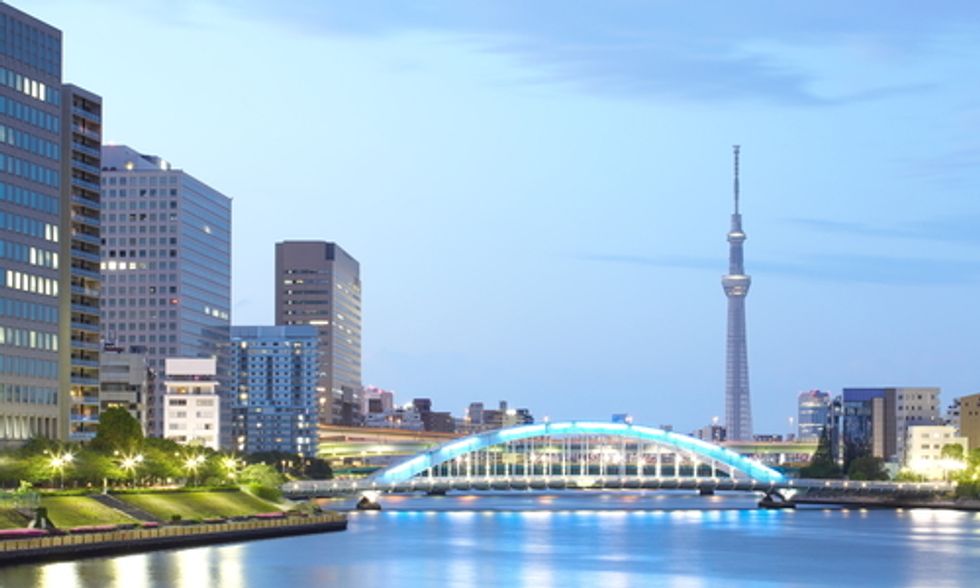 Some of the world's largest cities have met growing concerns about climate change with a growing amount of financial and political investments to combat it.

The C40 includes 63 cities that have a combined population of about  600 million people and 5 percent of global greenhouse gas emissions.

“C40’s networks and efforts on measurement and reporting are accelerating city-led action at a transformative scale around the world.”

The cities have reported more than 8,000 climate actions that have been implemented, with 41 percent taking place all over their cities, according to the report.

With 1,812 actions, cities reported more energy efficiency actions than any other type. Ninety percent of the actions involved outdoor lighting, including 69 percent that try to reduce energy demand.

Other C40 findings include:

“C40’s emphasis on measurement and reporting helps cities focus resources and spread the most effective solutions—and this report shows that our efforts are bringing powerful results," said Michael R. Bloomberg, former mayor of New York City and president of the C40 board.

"By using data to show what works—and what’s possible—cities can inform the global conversation on climate change and contribute to aggressive national targets to reduce emissions."