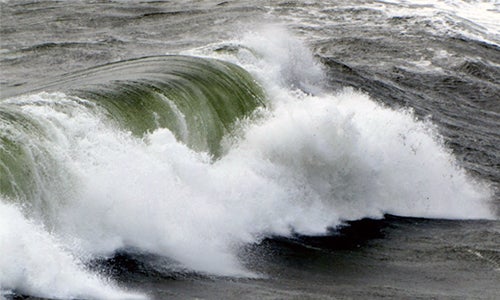 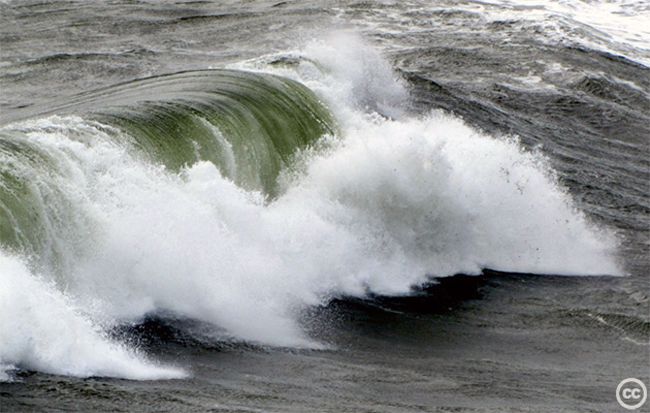 It is also represents the first time that wave-generated energy has been fed into the grid in Australia.

The pumps are underwater to protect them from storms and corrosion.

In addition to driving the high-pressure water to the hydroelectric power station, the water also goes to a desalination plant, supplying both renewable energy and fresh water.

The power generated from the facility will be sold to the Australian Department of Defense, supplying Australia’s largest naval base, HMAS Stirling, with energy. The fresh water from the desalination plant will also be sold to the base.

The plant is the product of nearly 10 years of work and extensive testing from Carnegie Wave’s Perth Wave Energy Project and was switched on at a ceremony involving Australian Industry Minister Ian Macfarlance.

The Australian Renewable Energy Association (ARENA) is providing $13 million in funding support towards the $32 million project.

This progress is a clear example that given time, and with the right government support, emerging renewable energy technologies can progress along the innovation chain towards commercialization.

Carnegie Wave is already taking the next steps to move its technology towards competitiveness with other power generation sources with the planning and design of Carnegie’s next generation CETO 6 technology.