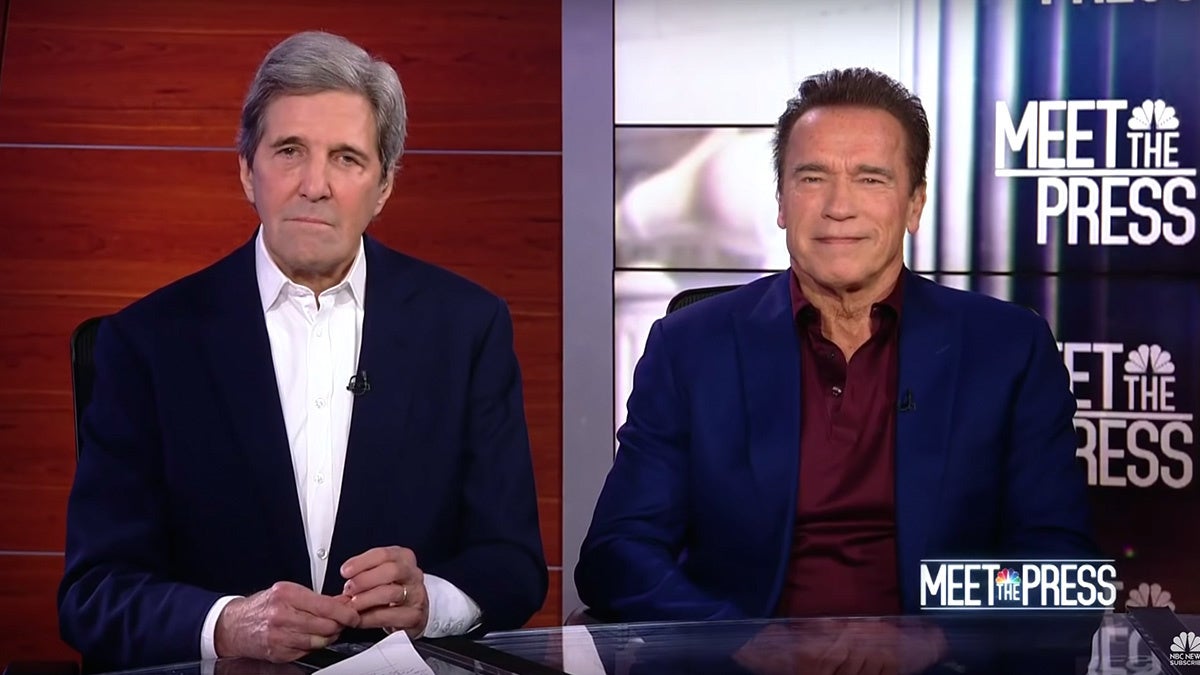 Former Secretary of State John Kerry has put together a group of more than 60 celebrities, politicians and military leaders to launch his World War Zero, an initiative with a mission of “making the world respond to the climate crisis the same way we mobilized to win World War II,” as CNN reported.

“We’re going to try to reach millions of people, Americans and people in other parts of the world, in order to mobilize an army of people who are going to demand action now on climate change sufficient to meet the challenge,” Mr. Kerry said in an interview, as The New York Times reported.

The climate initiative intends to travel around the country, holding town hall style meetings starting in January 2020. The more than 60 founding members of World War Zero will meet with people in swing states prior to the 2020 election. They will also head to military bases where the security threat the climate crisis poses is rarely discussed. World War Zero will also address the future of clean energy in economically depressed areas that would potentially see an economic boom from a transition to renewable energy infrastructure, according to The New York Times.

Arnold Schwarzenegger, the former Republican governor of California and a founding member of World War Zero, told Meet the Press that the language around the climate crisis needs to change to bring conservatives on board.

“I think the way to convince the whole world is by not just always talking about ‘climate change,’ which doesn’t really mean that much to people,” Schwarzenegger said to Meet the Press’s host Chuck Todd, as Newsweek reported. “The environmental community has to communicate better and talk about pollution, because pollution is a threat right now.”

He cited polls from University of Southern California that found when the conversation focused on pollution, conservatives became much more interested in finding solutions, as Newsweek reported.

The former governor and movie star also criticized Chuck Todd for framing the climate crisis as a threat 30 years down the road after the Meet the Press host showed a graphic that the seas will rise to cover parts of Vietnam by 2050.

“When you introduced this piece, you talked about ‘in 2050.’ People can’t think about 2050,” Schwarzenegger said, as Newsweek reported. “They think about now: ‘How can I survive? How can I provide jobs? How can I go and feed my family?'”

Kerry and Schwarzenegger are not the only former politicians in World War Zero. They are joined by former presidents Bill Clinton and Jimmy Carter, as well as former Republican Governor of Ohio John Kasich. Entertainment stars like Leonardo DiCaprio, Sting and Ashton Kutcher are also founding members of the group, which hopes to host 10 million “climate conversations” in the coming year with Americans across the political spectrum, according to The New York Times.

The coalition will not support one policy over another, since the members come from various parts of the political and environmental divide. Some in the coalition believe we need a rapid overhaul of energy infrastructure, while others, like Kasich, support liquid natural gas, which emits a tremendous amount of the greenhouse gas methane.

“If I’ve got to sign up to be an anti-fracker, count me out,” said Kasich, as The New York Times reported.

Katie Eder, the founder of The Future Coalition, which helped organize climate strikes, and a member of World War Zero, supports the Green New Deal, but sees the need for cooperation as more important than a single policy.

“While I may be disagreeing with some of the things that other folks involved in World War Zero believe, that doesn’t mean we can’t work together,” she said to the The New York Times. “Collaboration is our key to survival.”