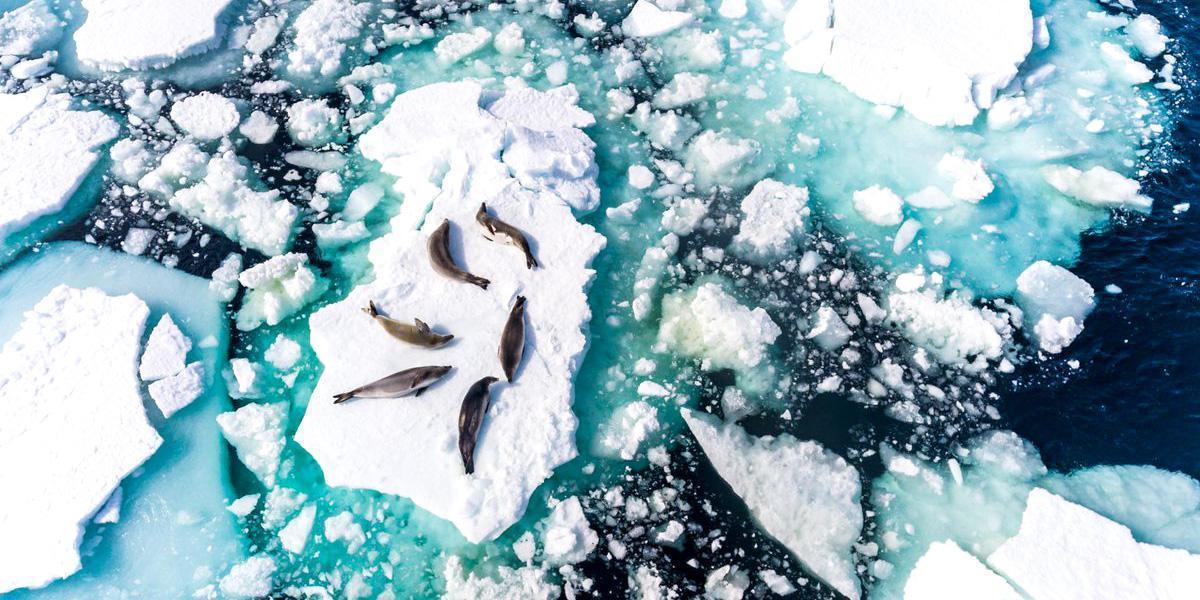 Today is World Oceans Day, a global day of celebration and collaboration for the world’s oceans. Hundreds of events are planned in more than 100 countries, including the United Nations Oceans Conference taking place this week in New York City.

This year’s theme is “Our Oceans, Our Future” with a conservation focus on solutions to plastic pollution and preventing marine litter.

According to The Ocean Project, here are six great reasons to celebrate World Oceans Day:

• generate most of the oxygen we breathe

• clean the water we drink

• offer a pharmacopoeia of medicines

Here are 10 inspiring and informative #OceansDay tweets to get you ready to celebrate and #SaveOurOcean:

Our vision is to restore the world's oceans on a global scale. To celebrate #WorldOceansDay, tell us why you #StandForOceans. pic.twitter.com/9ASgAQH7fV

We need large protected areas where the fish are safe, and the dividends will keep coming- @SylviaEarle #WorldOceansDay #SaveOurOcean pic.twitter.com/h7b1ncxXRh

Every day is #WorldOceansDay for Sea Shepherd! Learn more about how we Defend, Conserve and Protect our seas: https://t.co/7xoPj6l5ZB pic.twitter.com/eLjmxp9aOb

It's #WorldOceansDay! There are more than 24 trillion reasons to protect our oceans. RT to help #SaveOurOcean pic.twitter.com/jTFqTWCVFo

Dumping waste & extracting resources has surpassed ocean’s strength. It's high time we understand the limits of the oceans #WorldOceansDay pic.twitter.com/en6ErU9RYO