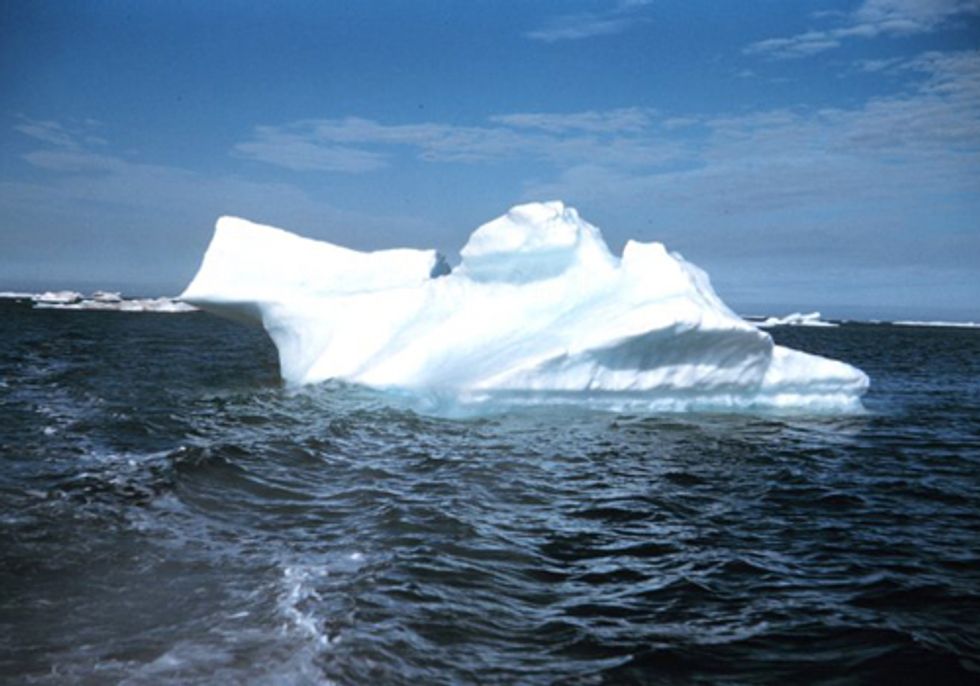 Global levels of carbon dioxide—the most prevalent heat-trapping gas—are around 395 ppm, but Arctic levels signal where global trends are headed, and scientists are confident that levels will soon eclipse this ominous milestone worldwide.

According to the Washington Post, Jim Butler, the global monitoring director at the National Oceanic and Atmospheric Administration's Earth System Research Lab in Boulder, Colorado, said "The fact that it's 400 is significant. It's just a reminder to everybody that we haven't fixed this and we're still in trouble."

Preceding the Industrial Revolution, global levels of carbon dioxide were believed to be around 275 ppm. The meteoric rise in carbon pollution is mainly attributed to fossil fuel dependence, such as burning coal and oil for gasoline. Forest depletion and oceanic biodiversity loss complicate matters by diminishing nature's ability to absorb and repurpose carbon dioxide.

According to the Christian Science Monitor, former Vice President Al Gore wrote via email, "The news today, that some stations have measured concentrations above 400 ppm in the atmosphere, is further evidence that the world's political leaders—with a few honorable exceptions—are failing catastrophically to address the climate crisis. History will not understand or forgive them."

While climate activists such as Al Gore and Bill McKibben of 350.org continue to think of new and innovative ways to bring renewed urgency to this global crisis, some don't see any way out.

According to the Washington Post, Jerry Taylor, a senior fellow of the libertarian Cato Institute believes "political dynamics in the United States mean there's no possibility of significant restrictions on man-made greenhouse gases no matter what the levels are in the air."

The recent climate talks in Durban, South Africa left many feeling rightfully frustrated over our world leaders' lack of commitment to carbon reductions. With Rio+20 just around the corner (June 20-22), we'll see if recent actions such as 350.org's global "Connect the Dots" campaign have garnered the attention they deserve.