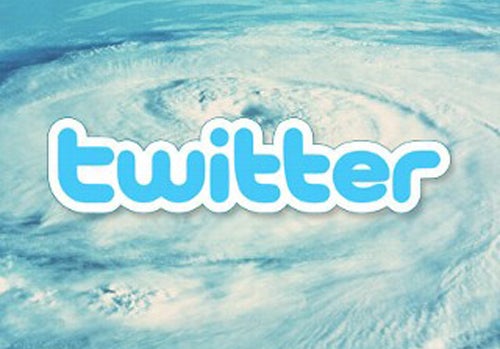 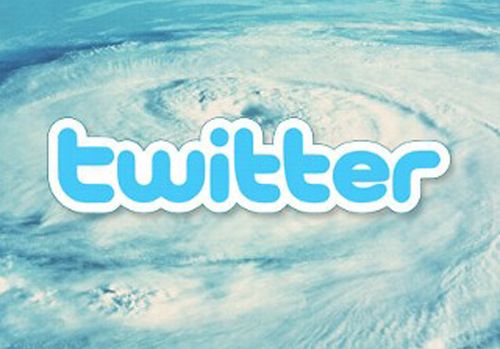 Campaigning organizations from around the world will join forces on June 18 for a 24-hour ‘Twitter storm’ in which tens of thousands of messages will be posted on the social networking site demanding that world leaders use Rio+20 to agree to end fossil fuel subsidies.

The 24-hour clock will start at 6 p.m. UTC in Sydney, when activists will begin to flock to Twitter with messages that will also be projected in iconic spots in Sydney, New Delhi, London, Rio and other locations. In recent weeks campaigning groups have collected more than 1 million signatures demanding that leaders act now to end subsidies and start to invest in clean energy solutions.

According to figures compiled by Oil Change International, countries together are spending as much as $1 trillion dollars annually on fossil fuel subsidies. The International Energy Agency estimates that by cutting these subsidies, the world can cut global warming causing emissions in half and significantly contribute to preventing a 2 degree temperature rise, the number most scientists say we need to stay under to prevent runaway climate change.

“We are giving twelve times as much in subsidies to fossil fuels as we are providing to clean energy, like wind and solar. World leaders shouldn’t be subsidizing the destruction of our planet, especially since these subsidies are cooking our planet,” said Jake Schmidt, International Climate Policy director at the Natural Resources Defense Council.

In May, leaders of the G20 again pledged to eliminate fossil fuel subsidies. They first made the commitment in 2009 but have yet to implement the policy change at the country level.