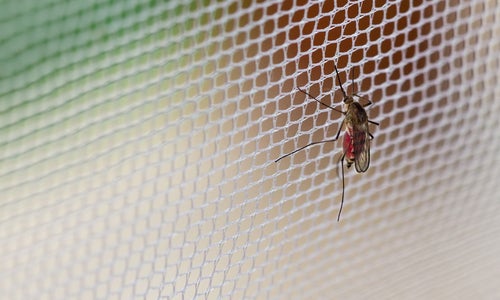 Today is World Health Day, which is celebrated on April 7 of each year to mark the founding of the World Health Organization (WHO) in 1948 and to encourage individuals to engage in activities that can lead to better health. 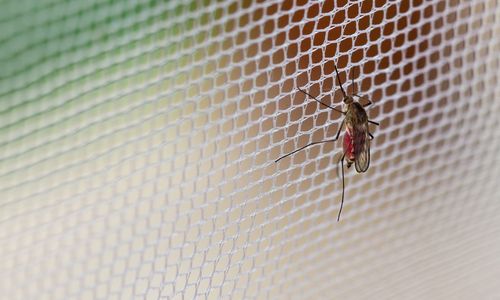 In fact, malaria is the most deadly vector-borne disease, causing 660,000 deaths in 2010. Globalization, along with environmental changes like climate change, is impacting the transmissions of these diseases, causing them to appear in previously unaffected areas. Currently, according to the Centers for Disease Control and Prevention, vector-borne diseases account for an estimated 17 percent of the global burden of all infectious diseases.

Through the campaign WHO aims for the following:

Pan American Health Organization outlines how you can protect yourself and your environment from vector-borne diseases:

Mosquito Spraying Ineffective and Toxic to Wildlife and Humans

Effects of Climate Change on the Spread of West Nile Virus