World Environment Day: Spreading the Word for a Green Economy 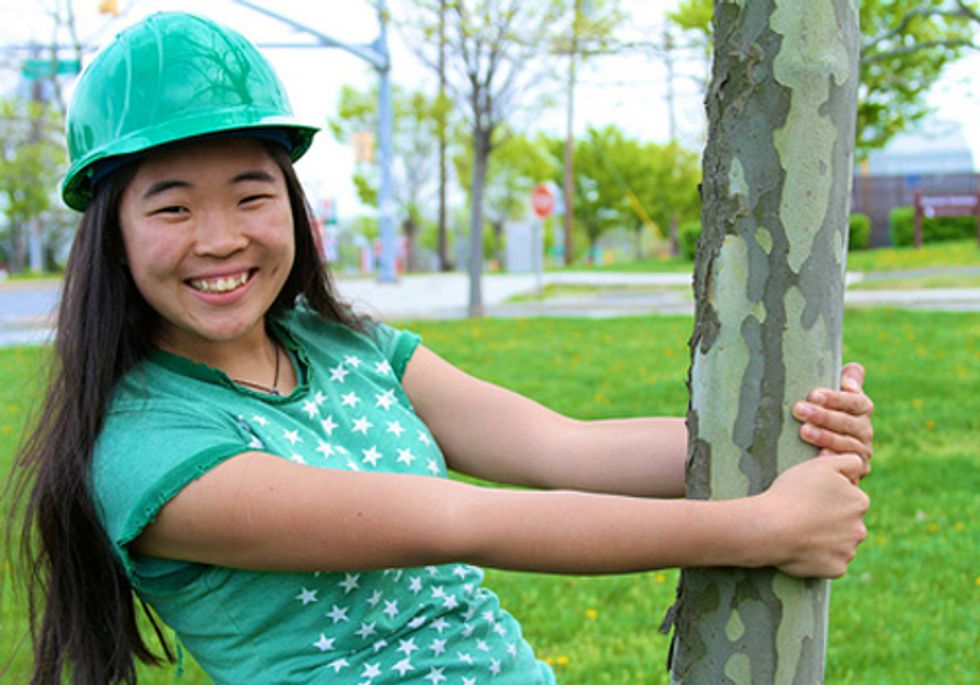 As leaders return to Rio de Janeiro this month for the United Nations Conference on Sustainable Development (aka, RIO+20), the imperative to protect the planet has never been more critical: climate change, unprecedented biodiversity loss and widespread hunger are growing in severity.

We at EarthShare love the theme of World Environment Day this year: “A Green Economy," because it’s a philosophy we embody in our own work building bridges of support between U.S. companies and more than 400 of the best environmental charities.

Especially during a recession, many leaders like to emphasize a false choice between “the economy” and “the environment." TriplePundit, a popular corporate social responsibility blog, suggests that this so-called conflict would be better construed as “short-term jobs” vs. “long-term jobs” because many business practices are economically (not to mention environmentally) unsustainable in the long-term, even if they provide a brief boon to the economy.

For one, it’s a system where “waste” doesn’t exist and where ecosystem services are valued rather than degraded. This idea is exemplified in the book Cradle-to-Cradle and in the idea of a “circular economy” touted by the Ellen MacArthur Foundation. Hewlett Packard, for example, has customers return used printer cartridges to their factories so that they can be used again and again.

Perhaps one day, we won’t need to use the word “green” to describe our ideal economy because it will be self-evident that we can’t squander the natural resources that keep us and our global neighbors alive.

You can be a part of the green economy this World Environment Day too—read our tips on how to find a green job, or learn how you can jumpstart a sustainable future at your workplace.