World Energy Use to Increase by 53 Percent 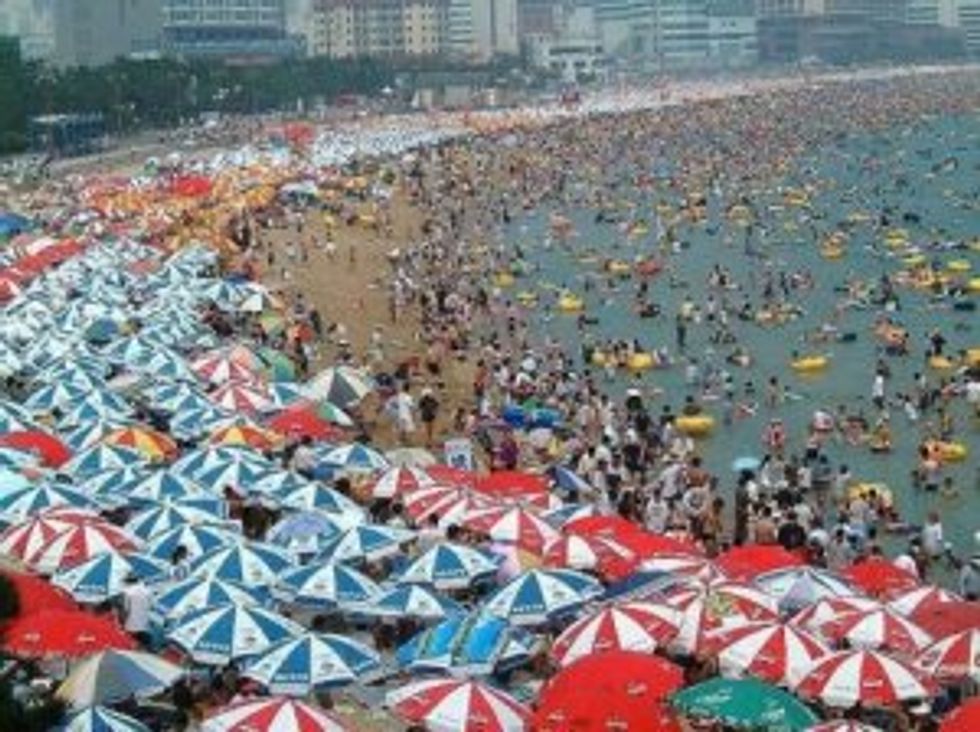 Worldwide energy consumption grows by 53 percent between 2008 and 2035 in the reference case, with much of the increase driven by strong economic growth in the developing nations, especially China and India. "China and India account for half of the projected increase in world energy use over the next 25 years. China alone, which only recently became the world's top energy consumer, is projected to use 68 percent more energy than the United States by 2035," said acting EIA administrator Howard Gruenspecht.

Other report highlights include:

For a full copy of the International Energy Outlook 2011, click here.