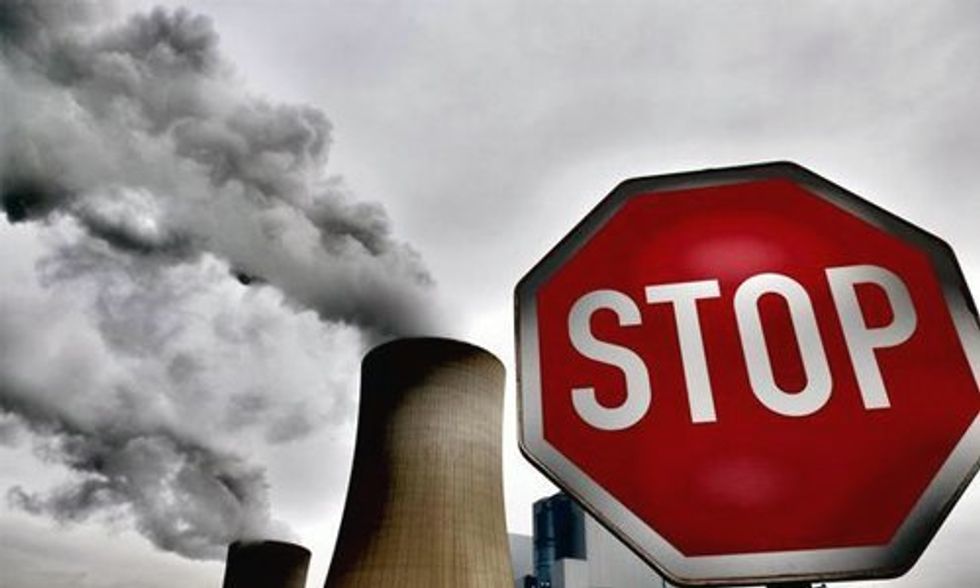 The World Bank’s Rachel Kyte is a whirling dervish these days in advance of key international climate change negotiations, but she managed a quick stop-by this week at the University of Massachusetts-Boston to share her optimism that a big climate breakthrough is possible next month in Paris.

“We’re at a very different position than we were at Copenhagen [the ‘09 climate talks]. We’re more on track for a pivot, not a pirouette,” said Kyte, vice president and special envoy for climate change at the World Bank, speaking to a riveted audience Tuesday night.

Kyte’s said her “excitement” is guided not by wishful thinking, but powerful shifts on the climate front, among those:

While it is clear “we’re on the right side of history,” Kyte says key obstacles remain before the low-carbon economy can really take off. Topping her list are fossil fuel subsidies which must be abolished and “silly politics,” which is impeding coherent action in key political hubs like Washington, DC.

She also chided institutional investors a bit for their parochialism—“they won’t invest south of the Alps”—on clean energy investing. Despite double-digit annual growth in developing countries, clean energy investing is still dominated entirely by multinational financial institutions. “Morocco is just as safe a market as Spain,” she said, highlighting the potential for healthy 7 percent investment returns. “(Investor) money isn’t moving as fast as it should be.”