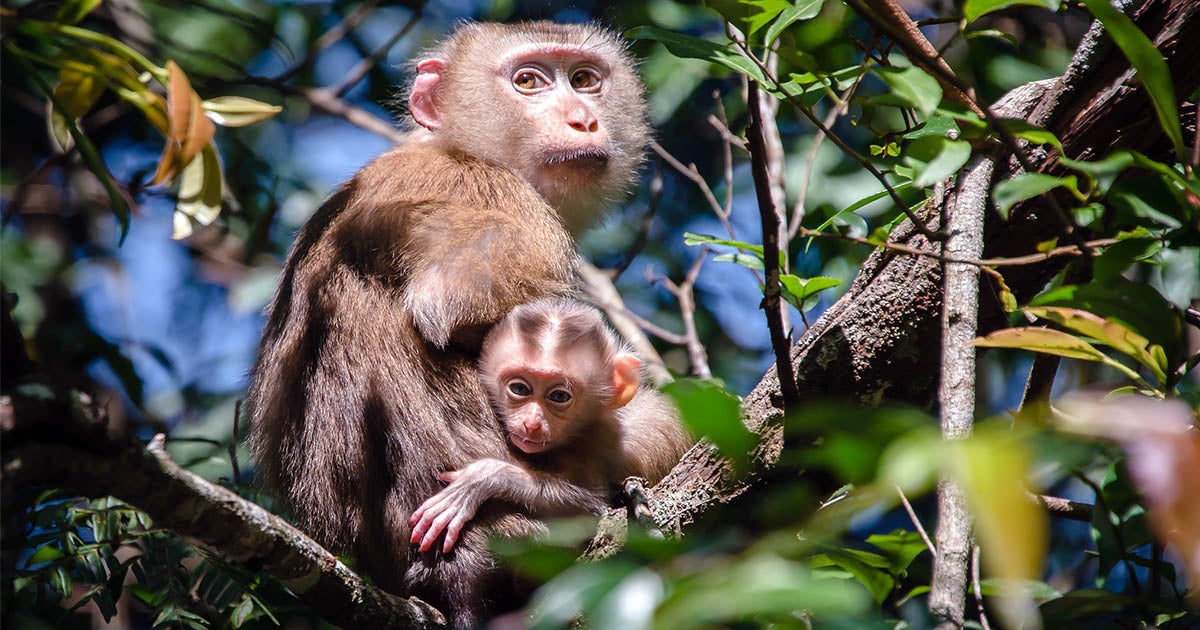 Thursday is World Animal Day, a day dedicated to improving the well-being of animals across the planet.

“To achieve this, we encourage animal welfare organisations, community groups, youth and children’s clubs, businesses and individuals to organize events in celebration of World Animal Day. Involvement is growing at an astonishing rate and it’s now widely accepted and celebrated in a variety of different ways in many countries, with no regard to nationality, religion, faith or political ideology,” the event’s website says.

Here are some of the creative, informative and sometimes adorable happenings around the world in honor of both wild and domestic animals.

Activists in Jakarta, Indonesia have organized a moving protest to oppose the killing of mother macaques, whose children are then captured and sold as pets. On World Animal Day, the Jakarta Animal Aid Network is asking concerned citizens to mail or bring flowers to decision makers’ offices in order to commemorate the thousands of monkeys killed in Indonesia every year as part of this cruel practice and to encourage them to put a stop to the deaths.

The People for Animal Welfare (PAW) Foundation is offering free checkups to pets at its clinic, the Dhaka Tribune reported. They also offered discounts on vaccines and vaccinated 20 stray dogs for free.

The Cape Animal Welfare Forum, a conglomeration of 31 animal welfare organizations in Cape Town, is organizing a Moonlight Dog Walk on Friday to raise funds. They aim to get 1,000 dogs walking around the Killarney International Raceway in Cape Town for a first in Africa.

Serbia and the Philippines

Organizations across the globe are teaming up for an international art contest to promote “care and responsibility to animals.” The “Pets are Family Too” art competition, hosted by Animal Kingdom Foundation in the Philippines and the Society for the Protection of Animals LJUBIMCI in Serbia will invite school children from both countries to send in artwork celebrating their pets. Selected entries will be displayed at exhibits in both countries.

Cruelty Free International and the Body Shop are celebrating their success in partnering to collect more than 8 million signatures in favor of prohibiting the use of animal testing for beauty products. The event will take the form of a roundtable hosted by the Permanent Mission of Guatemala to the United Nations, and speakers will include representatives of the three host organizations plus members of British and European parliaments and actors Declan McDermott and Maggie Q.