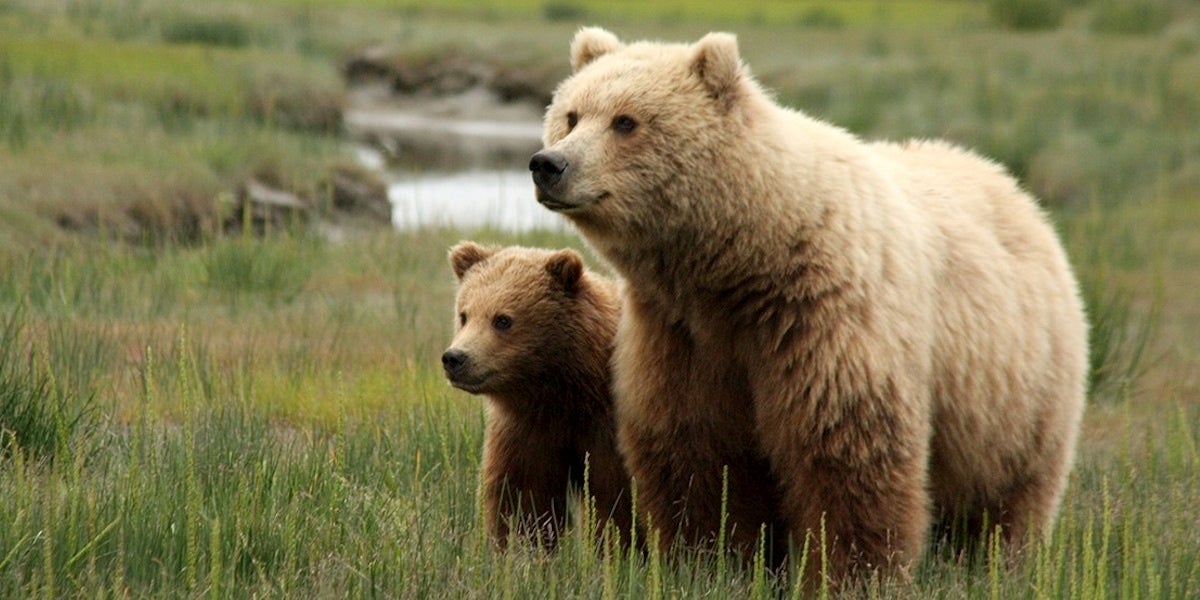 On
World Animal Day, we celebrate all the furry, scaly, winged and finned creatures that inhabit our planet.

On this international day of action, participants aim to “raise the status of
animals in order to improve welfare standards around the globe,” according to organizers at the UK-based charity Naturewatch Foundation. The occasion was first celebrated in 1925 and is observed annually on Oct. 4.

Roughly 1,000 World Animal Day
events, including educational workshops, adoptions, marches and fundraisers, will be held across 100 countries. Folks around the world are also making pledges, such as using cruelty-free products or going vegetarian or vegan to help make a positive difference.

At EcoWatch, animal
conservation is a major priority. Animals not only inspire wonder and awe, but as important parts to the ecosystems they inhabit, biodiversity loss puts the environment and human well-being at risk.

The following list shows some of our most popular animal-related content in the past year. These five stories highlight the threats faced by creatures great and small, from
pollinator deaths to “trophy” hunting. On a positive note, the list features conservation success stories, brave feats of activism and includes ways you can help protect animals in your everyday life.

1. EPA Considers Allowing Bee-Killing Pesticide to Be Sprayed on 165 Million Acres of U.S. Farmland. This Dec. 2017 article by the Center for Biological Diversity reported that the U.S. Environmental Protection Agency (EPA) had considered allowing the bee-killing pesticide thiamethoxam to be sprayed on the most widely grown crops in the U.S. This harmful neonicotinoid pesticide has long been known to pose serious harm to bee populations, as well as birds of all sizes and aquatic invertebrates.

2. Against All Odds, Mountain Gorilla Numbers Are on the Rise. A census of mountain gorillas showed that their population rose from 480 animals in 2010 to 604 as of June 2016, thanks to dedicated conservation efforts. The mountain gorilla subspecies is the only great ape known to be increasing in number.

3. Father and Son Charged With Killing Mother Bear and ‘Shrieking’ Cubs in Den. In April, a father and son from Palmer, Alaska shot and killed a mother black bear and her two “shrieking” newborn cubs in their den. The hunt took place on state land but the topic of trophy hunting has reignited under the Trump administration, which is proposing to overturn an Obama-era rule that protects iconic predators in Alaska’s national preserves. The plan would allow hunters to go to den sites to shoot bear cubs and wolf pups, lure and kill bears over bait, hunt bears with dogs and use motor boats to shoot swimming caribou.

4. Notorious Toothfish Poacher Arrested by Liberian Coast Guard, Assisted by Sea Shepherd. In March, an infamous Antarctic and Patagonian toothfish poaching vessel was arrested in Liberia with the assistance of Sea Shepherd, a marine conservation group.