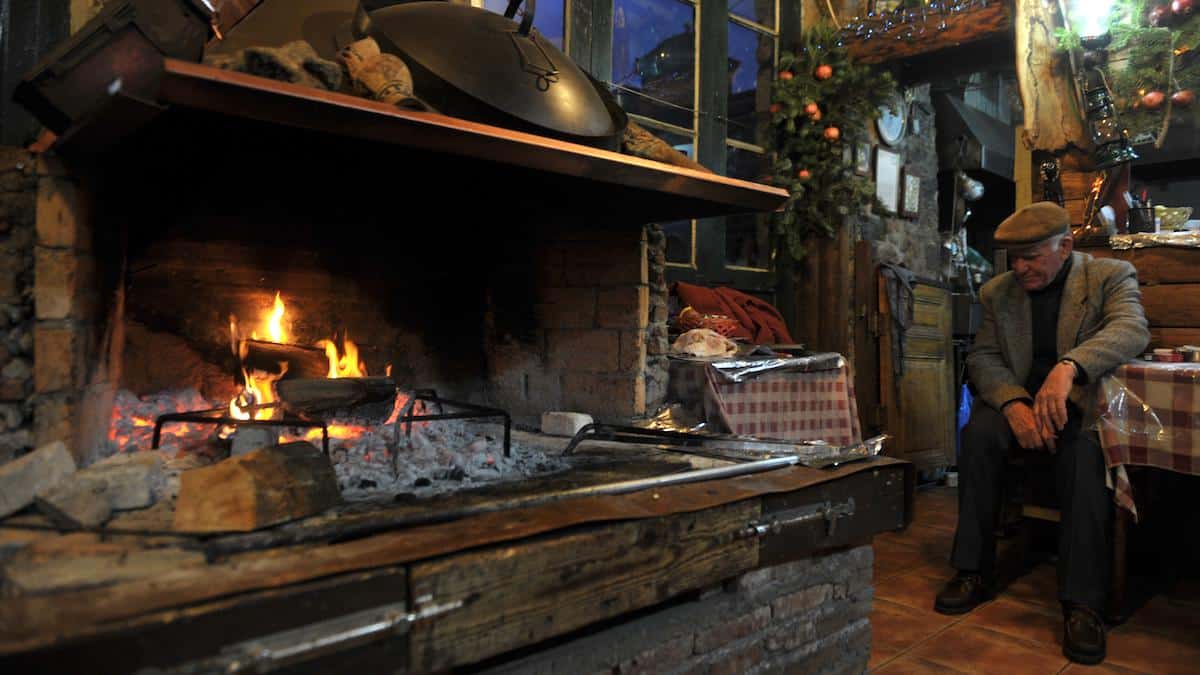 Sitting around the fire on a cold winter’s night may feel like a cozy treat, but wood burning is actually a major source of dangerous air pollution.

Now, a new study published in Atmospheric Chemistry and Physics this month found that the practice of burning wood in the wintertime was responsible for almost half of the urban air pollution cancer risk in Athens, Greece. However, this problem isn’t limited to one country.

“Athens is not an exception – it’s more representative of a rule,” study co-author Athanasios Nenes of the Foundation for Research and Technology Hellas in Patras, Greece and the École Polytechnique Fédérale de Lausanne, Switzerland told The Guardian.

The researchers focused on a type of pollutant found within particulate matter known as polycyclic aromatic hydrocarbons (PAHs), the study authors explained. PAHs are known to be carcinogenic, but less is known about how they end up in urban air.

While the study focused on Greece, wood burning is a problem across Europe and around the world. In the UK, for example, government statistics reported by The Guardian in February found that home wood burning was responsible for more fine particulate matter than any other source, out-emitting road traffic by a factor of three.

“Greek urban centers are not unique in this regard,” the study authors wrote, “as residential biomass burning (BB) is a major issue for urban air quality throughout Europe. Studies in central European cities have reported BB contributions to cumulative particle PAH concentrations that even exceed 50%.”

Luckily, the problem has a fairly easy solution.

“On the one hand, it’s: ‘Oh, my goodness, this is terrible,’” Nenes told The Guardian. “But on the other hand, it points to something people can actually do to reduce this risk without too much effort. You basically stop burning wood. That’s the bottom line.”

The research team also called for policy changes in Europe to regulate wood burning as soon as possible.

In lower and middle income countries, however, the solution may not be as clean. That’s because around 2.6 billion people still cook using solid fuels like wood or charcoal or kerosene, according to the World Health Organization (WHO). Indoor air pollution from this type of cooking kills 3.8 million people every year.

“Without a substantial policy change, the total number of people lacking access to clean fuels and technologies will remain largely unchanged by 2030,” WHO wrote.

This is why ensuring worldwide access to clean fuels and technologies is part of the UN’s Sustainable Development Goals.