Women Are Rising in the Conservation Movement, but Still Face #MeToo Challenges 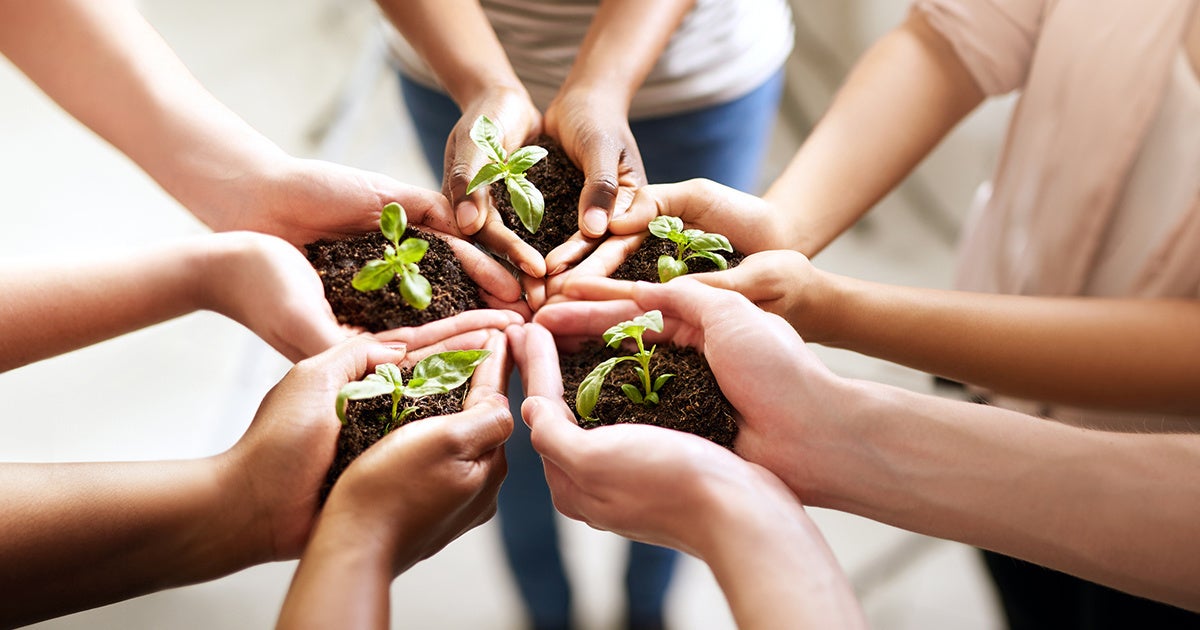 By Megan Jones and Jennifer Solomon

The #MeToo movement has caused profound shake-ups at organizations across the U.S. in the last two years. So far, however, it has left many unresolved questions about how workplaces can be more inclusive and equitable for women and other diverse groups.

In its latest twist, over the last month a series of top executives have exited The Nature Conservancy, the largest conservation organization in North America. They left after an internal investigation, prompted by sexual harassment and workplace misconduct accusations, which found that the organization’s culture “can make it difficult for women to thrive.”

For over 30 years environmental conservation in the U.S. has been critiqued for being led by white, wealthy people, mainly men. Environmental organizations have pledged to do better by hiring more diverse staffs and partnering more closely with environmental justice advocates.

Women are expanding their presence in conservation: In 2017 they occupied 41% of full-time staff jobs. But until recently there has been little research on their experiences.

And The Nature Conservancy is not the first organization where women have complained about a challenging work climate. Since 2016 sexual harassment scandals have been reported at the nonprofit group Conservation International and the U.S. National Park Service.

Research has identified numerous workplace barriers that make it hard for professional women to advance. They include challenges to their competence, salary and promotion disparities and sexual harassment. These challenges have been called a “labyrinth” that can hold many women back from senior leadership. Although environmental conservation is a progressive-leaning field whose advocates view themselves as striving to “do good,” we found in a recent study that female scientists who led conservation efforts faced many of these obstacles.

We interviewed 56 women in conservation leadership positions at non-government organizations, federal and state agencies and other organizations in 19 states. Their ages ranged from 26 to 64, and they had diverse natural and social science credentials.

In our conversations they described six categories of gender-related challenges. They included salary inequality and difficulty negotiating pay levels; unequal hiring and promotion; informal exclusion; sexual harassment and inadequate organizational responses; and assumptions that that they were either unqualified to do their work or unfit to be leaders.

Women remembered these challenges starting early in their careers, whether in the form of harassment at remote field sites or judgment that legitimate scientists shouldn’t wear high heels or makeup. For many it continued into their late careers as senior leaders whose colleagues still greeted their success with surprise.

Women of all backgrounds reported these experiences. Most had encountered at least four of these challenges. Many reported experiencing sexual harassment, from unwanted comments to unwanted contact. A few described male supervisors or colleagues behaving in verbally or physically threatening ways.

In their view these behaviors often went unreported because women feared retaliation or did not think reporting would lead to change. When organizations did take action, women in our study viewed it as insufficient. As one woman explained, “I’ve thought about reporting it and then I was like, why? He won’t be held accountable for change. It would be on me, and it would be something like, ‘You need to take that less personally.'”

Women of color face even higher hurdles than their white counterparts. Black, Hispanic and Asian American study participants described being singled out as “the only” conservationist of their race or ethnicity and having colleagues assume they were not leaders or scientists. As several of them explained, white women might struggle to sit at the conservation table, but women of color faced many challenges to even get into the building.

What Kind of Support Helps?

Our participants told us that two types of support had improved their situations. One category consisted of structural measures – organizational policies on sexual harassment, salary inequity and other issues, and training on topics such as leadership and diversity. Some women reported that organizational policies on sexual harassment were only put in place following a scandal.

Other helpful measures centered on personal relationships. They included behaviors such as providing opportunities, learning women’s individual needs, offering feedback and guidance, connecting women to professional networks, championing their work and demonstrating confidence in them.

Seeing these behaviors modeled by leaders, regardless of their gender, was particularly important. In this light, the hiring of former Interior Secretary Sally Jewell as The Nature Conservancy’s interim CEO seems promising. Jewell has already highlighted the need for a workplace culture “where employees can bring their whole selves to work.”

Why Diversity Matters in Conservation

Conservation is more than protecting wildlife and natural systems. It also involves working with people to promote sustainable lifestyles and habits, so that future generations can thrive. In a 2014 essay, 240 conservation scientists asserted that “issues of gender and cultural bias” were hindering conservation by fueling divisive arguments over why and how to conserve nature.

“Conservation regularly encounters varied points of view and a range of values in the real world,” they wrote. “To address and engage these views and values, we call for more-inclusive representation of scientists and practitioners in the charting of our field’s future, and for a more-inclusive approach to conservation.”

The upheaval at The Nature Conservancy is part of broad calls for a transformation of the U.S. conservation movement. There are many reasons to believe that a more diverse movement will be more effective, not only in attracting and retaining talented staff, but also in addressing the unprecedented extinction crisis facing our planet.