Woman Gored in Yellowstone After Standing Too Close to Bison 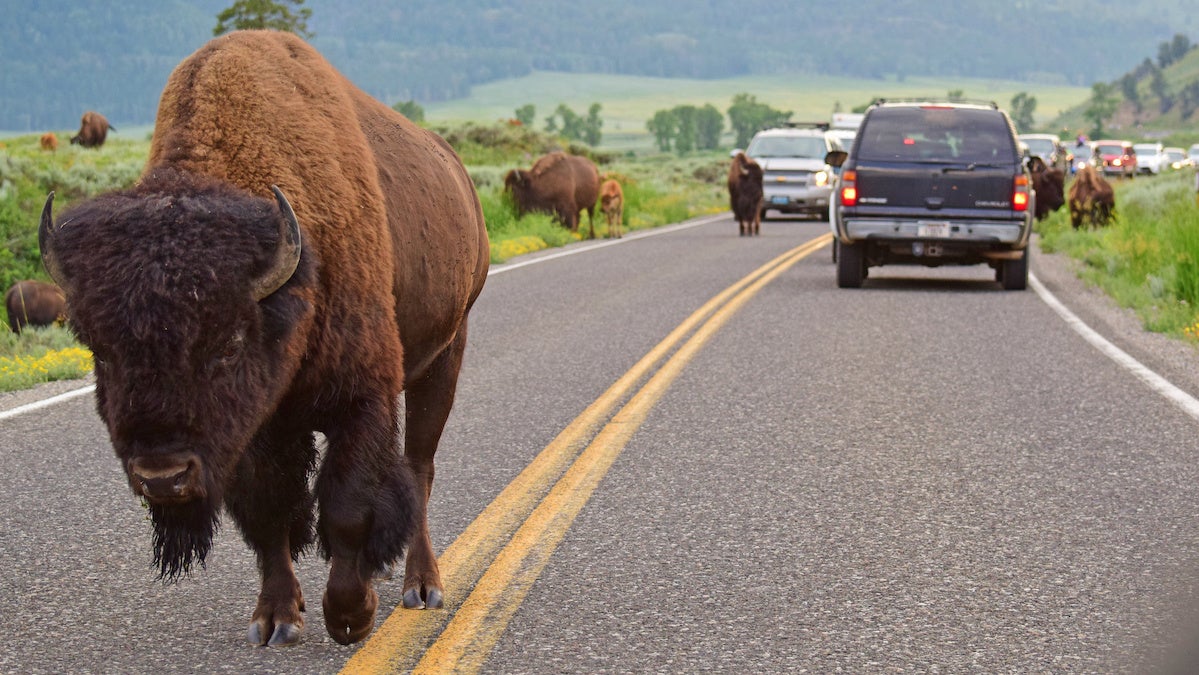 A woman was gored by a bison in Yellowstone National Park last week, in a reminder that there are serious consequences for forgetting that the wildlife in Yellowstone is wild.

The incident took place after the woman, a 72-year-old from California, moved within 10 feet of the bison more than once in order to take a photograph, the National Park Service (NPS) said in a statement Monday.

“The series of events that led to the goring suggest the bison was threatened by being repeatedly approached to within 10 feet,” Yellowstone’s senior bison biologist Chris Geremia said in the statement. “Bison are wild animals that respond to threats by displaying aggressive behaviors like pawing the ground, snorting, bobbing their head, bellowing, and raising their tail. If that doesn’t make the threat (in this instance it was a person) move away, a threatened bison may charge.”

The goring took place the evening of June 25 at the woman’s campsite at the Bridge Bay Campground. She was wounded multiple times and received medical attention from rangers before being flown by helicopter to the Eastern Idaho Regional Medical Center. NBC News was not able to obtain any more information about her condition as of Monday night.

NPS is investigating the incident.

This is not the first time a park visitor has been injured after standing too close to a bison since the park reopened following its closure due to the coronavirus pandemic. Another woman was hurt in late May, only days after the park’s reopening, CNN reported.

That woman was “knocked to the ground” after coming too close to an animal in the Old Faithful Upper Geyser Basin, officials said, as USA TODAY reported. That woman received medical attention from park staff but did not choose to go to the hospital, according to CNN. Hers was the first injury of the 2020 season, USA TODAY reported.

“To be safe around bison, stay at least 25 yards away, move away if they approach, and run away or find cover if they charge,” Geremia said.

One positive example of bison safety went viral in March, when reporter Deion Broxton saw a herd of bison approaching while on the job in Yellowstone and packed up his gear and drove away, ABC 11 reported.

“I ain’t messing with you,” he said in a video he tweeted of the incident.

Here's the video of the bison I shot once I got a safe distance away lol pic.twitter.com/uL3XiR2ISR

“A perfect example of what to do when approached by wildlife!” the park tweeted.

The park said there are usually one to two bison-related injuries every year, ABC 11 reported.