Conservation groups are offering a $43,000 reward for information about the killings. 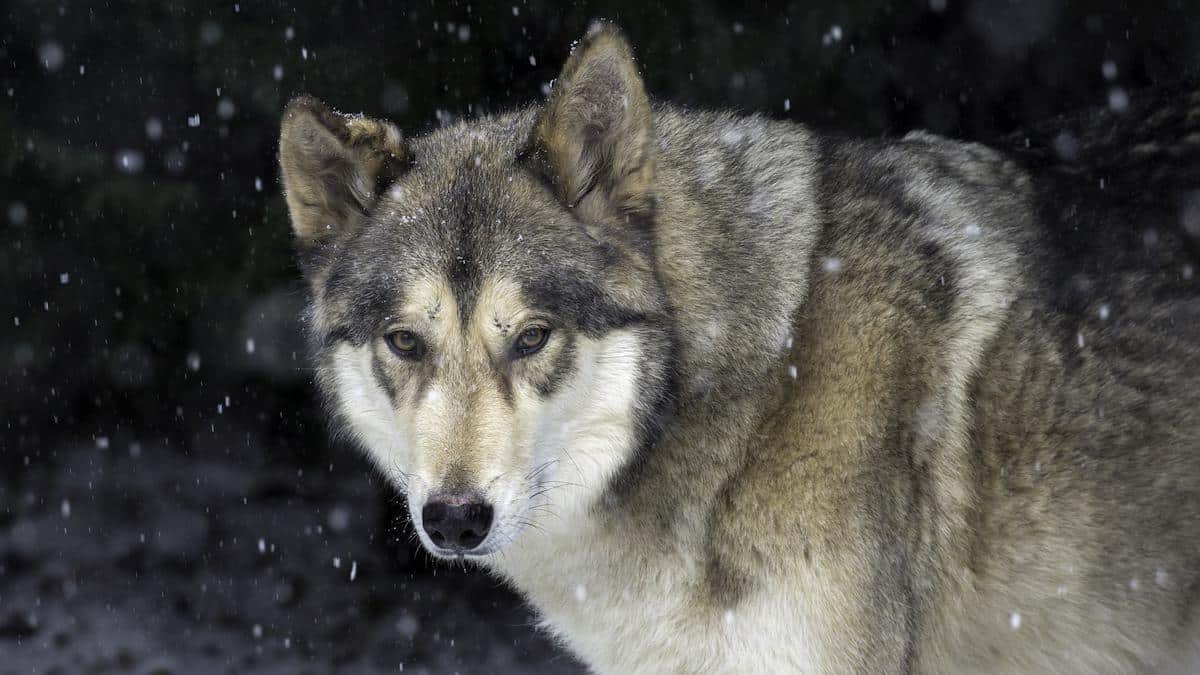 Oregon police are seeking assistance in the poisoning of eight wolves in the state since February.

Conservation groups are also offering a $43,000 reward for information about the killings, The Guardian reported.

“We are furious and appalled. These poisonings are a significant blow to wolf recovery in Oregon,” Defenders of Wildlife senior northwest representative Sristi Kamal said in a press release from the conservation groups emailed to EcoWatch. “Such a targeted attack against these incredible creatures is unacceptable and we hope our reward will help bring the criminals who did this to justice.”

The Oregon State Police offered a timeline of the killings on Wednesday:

The last two wolves were poisoned with different substances, and lab results indicated the death of the last female wolf might be related to the first six poisonings.

“Oregon State Police Fish and Wildlife Troopers have continued in their investigation in the intervening months but have exhausted leads in the case,” the police wrote. They are therefore asking the public for help.

The news comes at a vulnerable time for U.S. wolves, which lost their endangered species protections at the start of 2021. This has led to the return of wolf hunting in several states, and the killing of nearly a third of all wolves in Wisconsin in February.

In Oregon, wolves were taken off the state endangered species list in 2015, but shooting wolves is not currently legal in the state except to defend human life or sometimes livestock, The New York Times reported. Wolf Conservation Center executive director Maggie Howell said that the Oregon poisonings were “unusual” and could be related to the wolves’ delisting on both the state and federal levels.

“Peer-reviewed research shows that poaching worsens when legal protections for wolves are relaxed,” she told The New York Times.

There were 173 wolves counted in Oregon last winter, a 9.5 percent increase over the year before, but still far less than their historic range in the state. State biologists will have to wait until the 2021-2022 winter count is completed to assess how the poisonings impacted the state population.

The conservation groups behind the reward are the Center for Biological Diversity, Cascadia Wildlands, Defenders of Wildlife, The Humane Society of the United States, Northeast Oregon Ecosystems, Oregon Wild, Predator Defense and WildEarth Guardians.

All of them called for greater respect and protections for wolves.

“It is tragic that we are losing so many wolves in Oregon, as wolves continue to be lethally targeted both here and nationally,” Lizzy Pennock of WildEarth Guardians said in the press release. “The loss of these wolves, in addition to extensive lethal removals at the hands of the Department this year, is a stark reminder of the need to enhance proactive nonlethal measures in wolf management to foster coexistence.”