Wolves ‘Established’ in Netherlands for First Time in 140 Years 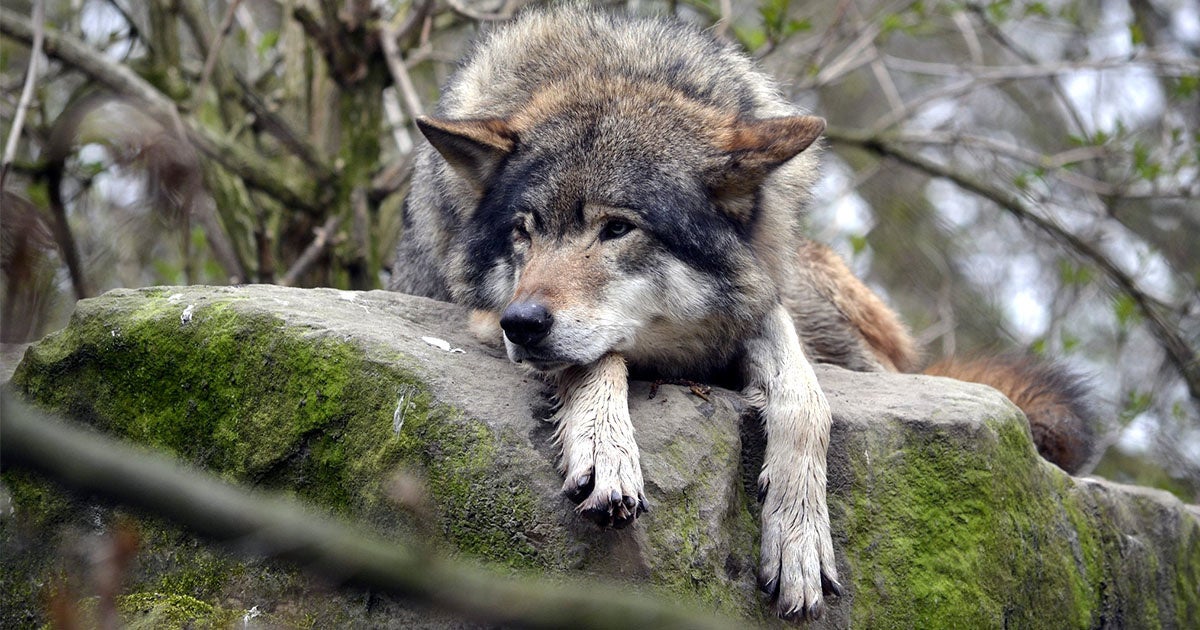 This Europese wolf was photographed at Rotterdam Zoo in the Netherlands in 2014. Tim Strater / CC BY-SA 2.0

For the first time in 140 years, wolves have an official home in the Netherlands.

Ecologists told BBC Radio 4 that a female wolf they had been tracking had stayed in the country for six months and could therefore be called “established,” BBC News reported Tuesday.

The ecologists had been tracking two females in the Hoge Veluwe nature reserve, which has now been designated as a wolf habitat, Dutch News reported. There is also evidence that a male wolf has been moving in and out of the area, and scientists told BBC that the wolves could form a pack within months.

Ecologist Hugh Jansman of Wageningen University, who had been commissioned to investigate wolves in the area, told Dutch News their return would benefit the local ecosystem.

“We shoot 50% of deer and 80% of boar to maintain a socially acceptable level. I think the wolves could do a lot of good,” he said.

“We are working hard on a daily basis to maintain the unique ecological balance of the park,” he told EenVandaag, as Dutch News reported. “There will be big consequences if we let the wolves in.”

The return of wolves to many European countries has been controversial. Most were driven out by hunting in the nineteenth century but have returned in recent years, BBC News reported. Since wolves returned to France from Italy in 1992, there have been 12,000 incidents reported of wolves attacking goats or sheep. Farmers have turned to protective measures like guard dogs or electric fencing, and can receive compensation from the government if these measures are in place and their flocks are still attacked.

Ecologist Roeland Vermeulen of Wolven in Nederland said that settled wolf populations were actually more likely to attack wild animals like deer or boar and that sheep were like “junk food” for transient or inexperienced wolves.

The first wolves entered the Netherlands from Germany in 2015, and four were sighted between November 2018 and January 2019, Dutch News reported.

Wolves killed 138 sheep in the Netherlands in the first half of 2018, BBC News reported, but experts noted that dogs kill around 13,000 sheep a year.

Ranger Leo Linnartz told Dutch News that the Netherlands was “an outstanding place” for wolves, but said that local and national governments should help farmers adjust. “We’ve learned from Germany that wolves can be taught that catching sheep is pointless,” he said.

Vermeulen told the BBC Radio 4 that he thought the country had room for 22 packs of five to eight wolves each.

For 12,000 years, #wolves have roamed Southeast Alaska's rugged Alexander Archipelago— more than 1,000 islands mostly within the @TongassNF. Now, their old-growth forest habitat is rapidly disappearing, putting the wolves at risk: https://t.co/UEwmsD21S6 via @EcoWatch