WMO: Climate Change Not at Standstill, Warming on Course to Continue for Generations 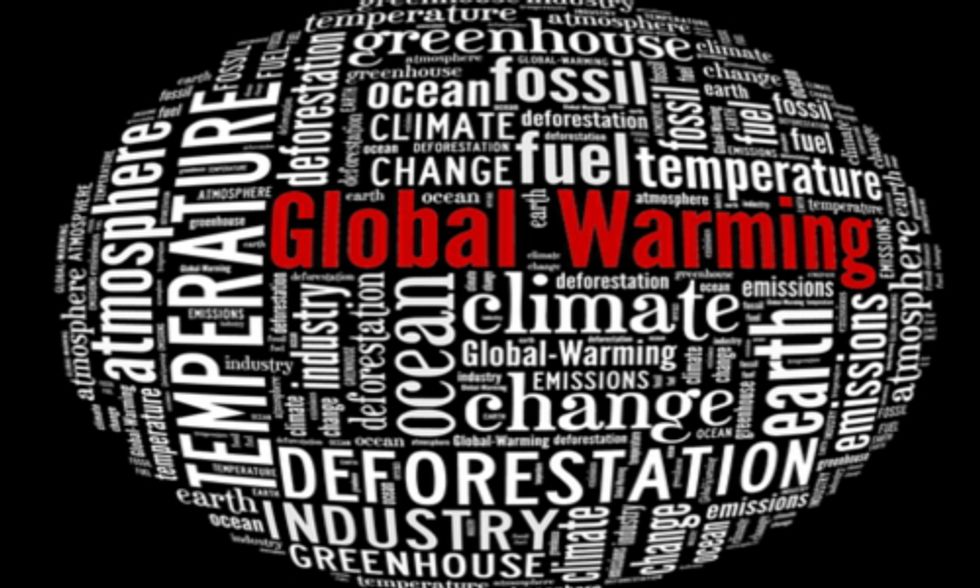 The planet is continuing to warm, with implications for generations ahead, and temperatures are set to rise far into the future, the World Meteorological Organization (WMO) reports.

El Niño events (which intensify warming) and cooling La Niñas are major drivers of natural climate variability. Neither occurred during 2013, which was warmer than 2011 or 2012, when La Niña exerted its cooling influence. 2013 was among the four warmest neutral years recorded, when neither El Niño nor La Niña affected temperatures.

“The global temperature for the year 2013 is consistent with the long-term warming trend,” said WMO Secretary-General Michel Jarraud. “The rate of warming is not uniform but the underlying trend is undeniable. Given the record amounts of greenhouse gases in our atmosphere, global temperatures will continue to rise for generations to come."

“Our action—or inaction—to curb emissions of carbon dioxide and other heat-trapping gases will shape the state of our planet for our children, grandchildren and great-grandchildren,” Jarraud said.

Asked by Climate News Network how WMO regarded claims by some critics that there has been a "global warming standstill since 1997", Jarraud said: "Which standstill? The coldest year since 2001 is warmer than any year before 1998."

"Each decade is warmer than the previous one. There is global variability from year to year. You have to look at the longer period. If you do that, then the message is beyond any doubt...Despite the fact that there was no El Niño in 2013, it was still the sixth warmest year. This is significant."

The WMO says surface temperature is just part of a much wider picture of climate change. "More than 90 percent of the excess heat being caused by human activities is being absorbed by the ocean," the WMO said.

It has released the temperature data in advance of its full Statement on the Status of the Climate in 2013, to be published in March. This publication will give more details of regional temperatures and other indicators.

In contrast with 2012, when the U.S. in particular experienced record high annual temperatures, the warmth in 2013 was most extreme in Australia, which had its hottest year on record.

WMO's global temperature analysis is based mainly on three independent and complementary datasets. One is maintained by two UK centers, the Met Office Hadley Centre and the Climatic Research Unit at the University of East Anglia. The other two are based in the U.S.: NOAA's National Climatic Data Center, and the Goddard Institute for Space Studies (GISS), operated by NASA.

Each dataset uses slightly different methods of calculation and so each gave 2013 a different temperature ranking, but they were consistent on the year-by-year changes and the longer warming trends globally.

WMO also uses reanalysis-based data from the European Centre for Medium-Range Weather Forecasts, which showed annual global land and ocean temperature to be the fourth highest on record.