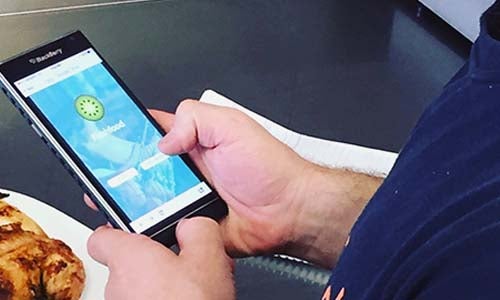 There will soon be an app that allows users to buy surplus food that would otherwise become food waste for a discounted price from restaurants and grocery stores. 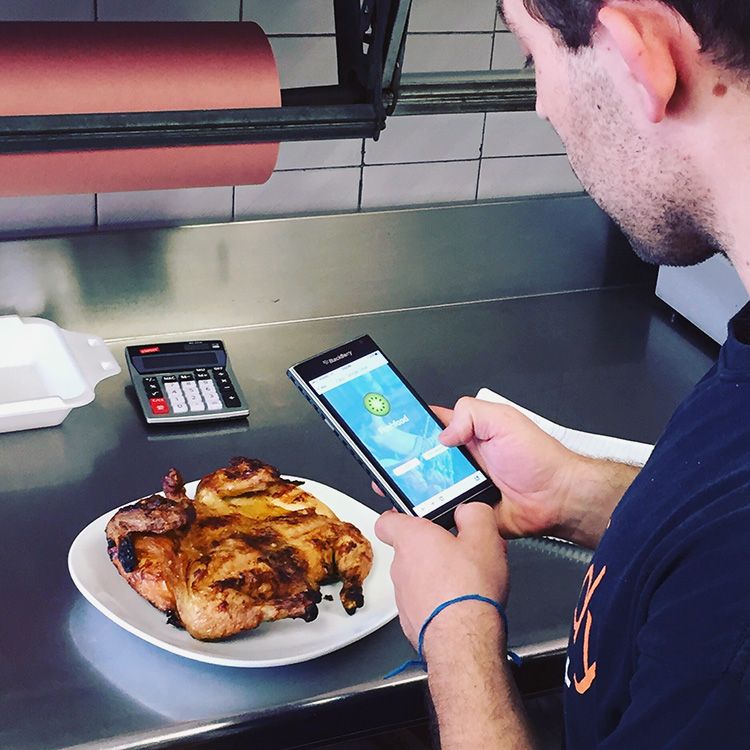 Every year in Canada, roughly $31 billion worth of food is wasted. Flashfood, a Toronto-based app start-up founded by Josh Domingues, hopes to lower that number. App users will be able to purchase high-quality food at severely discounted prices.

“Our goal is to end hunger,” Domingues told Motherboard blog. “I know it sounds crazy, but by utilizing the sharing economy and creating a sustainable company, I believe we can expand our service to the point where we can help those less fortunate.”

Restaurants and grocery stores will post a photo of food that is close to its best-before date with a description and a discounted price of at least 60 percent off. That percent is required by the app, TreeHugger reported, but Domingues’ target discount is 75 percent.

Flashfood users will be able to select specific stores or types of food and will receive notifications whenever a new offer is posted, Motherboard said. Customers will pay by credit card via the app and be given a confirmation code to show the retailer.

“If food waste were a country, it would be the third-largest producer of greenhouse gas, behind China and the States,” Domingues told Toronto Now. “It’s upsetting. It’s heartbreaking.” 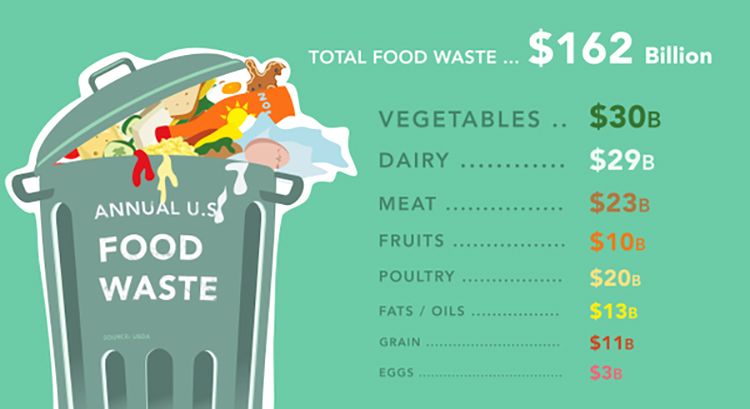 Roughly one third of food produced globally for human consumption is lost or wasted, according to the UN Food and Agriculture Organization. An amount equivalent to approximately 1.3 billion tonnes. Lost and wasted food amounts to roughly $680 billion and $310 billion in industrialized and developing countries, respectively.

Reducing the amount of food wasted could save nearly $130 billion a year and reduce the stress placed on the planet from food production.

“The difficulty is often in knowing where to start and how to make the biggest economic and environmental savings,” Dr. Richard Swannell, director of sustainable food systems at Waste & Resources Action Programme, said.

The program’s 2015 study, Strategies to Achieve Economic and Environmental Gains by Reducing Food Waste, “produced international guidance on how to achieve that through implementing effective food waste prevention strategies that can be used across the world,” Swannell added. 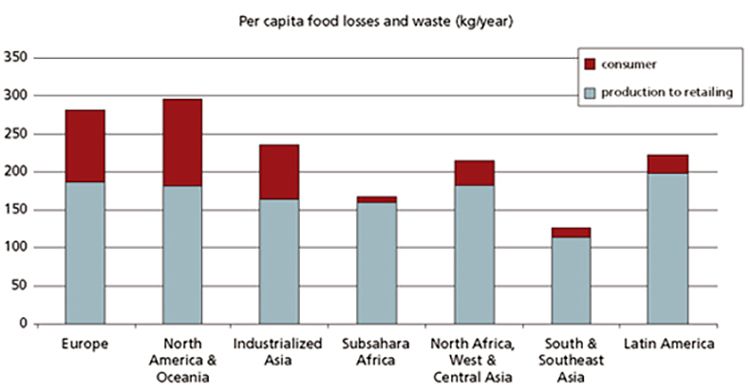 “The biggest issue with food waste is logistics,” he said. “If a food company wants to donate its food, there are costs of transportation and preservation issues.” 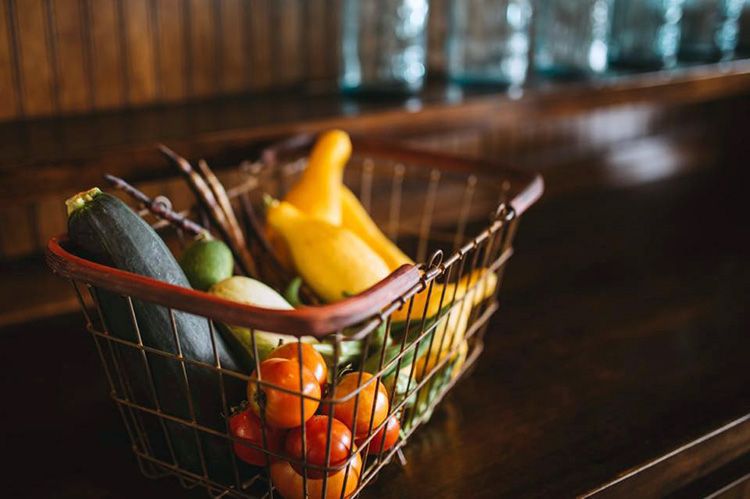 Fifteen Canadian restaurants have already signed up for Flashfood. Domingues also worked out a deal with a major grocery chain, according to TreeHugger.

Flashfood is set to launch Aug. 1 in Toronto, hopefully spreading the service to the rest of Canada by 2017.