With So Much Domestic Oil Production, Why Are Gas Prices So High? 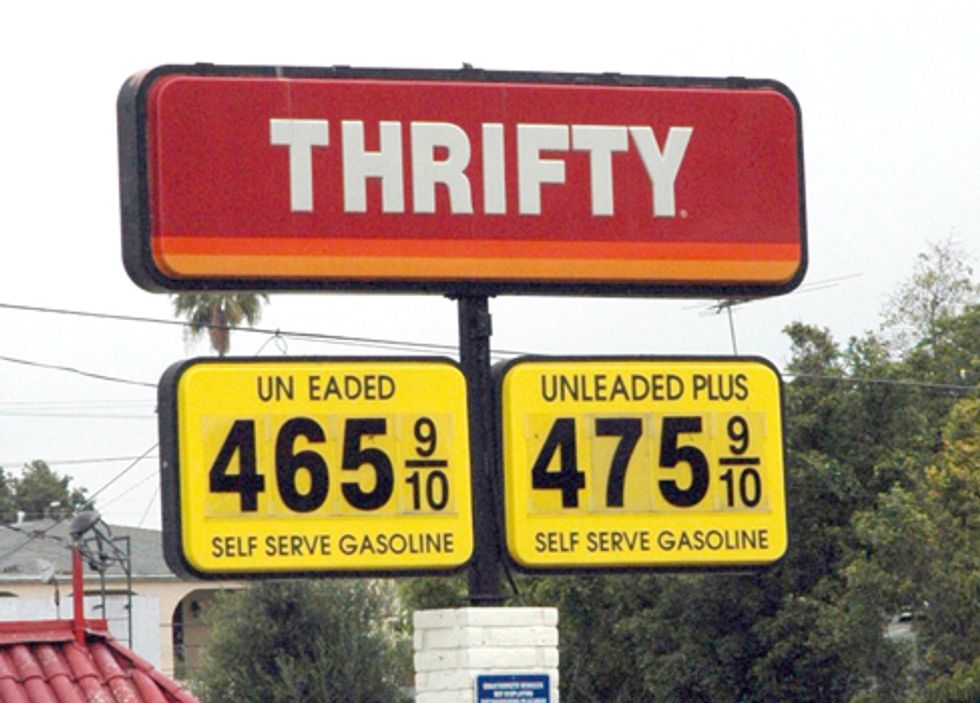 America's producing more domestic oil and relying less on foreign oil than we have in years, but Republican politicians and their media allies are falsely blaming the president for high gas prices—while defending tax giveaways to Big Oil and Wall Street whose excessive speculation is driving up prices.

If Republicans really cared about high gas prices, they wouldn't keep us hooked on oil.

Connect: Americans want relief from the pain they're feeling at the pump—not political games.

State of play: America's producing more domestic oil and relying less on foreign oil than we have in years. But the GOP is still trying to shift the blame for high gas prices while protecting Big Oil and Wall Street.

Discredit: Republicans are actually claiming that more power for Big Oil and less oversight for Wall Street will help Americans pay less at the gas pump.

Expose: It's no surprise they'd protect Big Oil and Wall Street every step of the way and cheer when gas prices are high—they'd rather see Obama lose than America win.

Tweet: High gas prices—You pay, Big Oil gets paid and the GOP gets paid off. #GetUnhooked

Tweet: Is the GOP seriously claiming that more power for #BigOil=less pain at gas pump for Americans? Seriously?

What You Need to Know