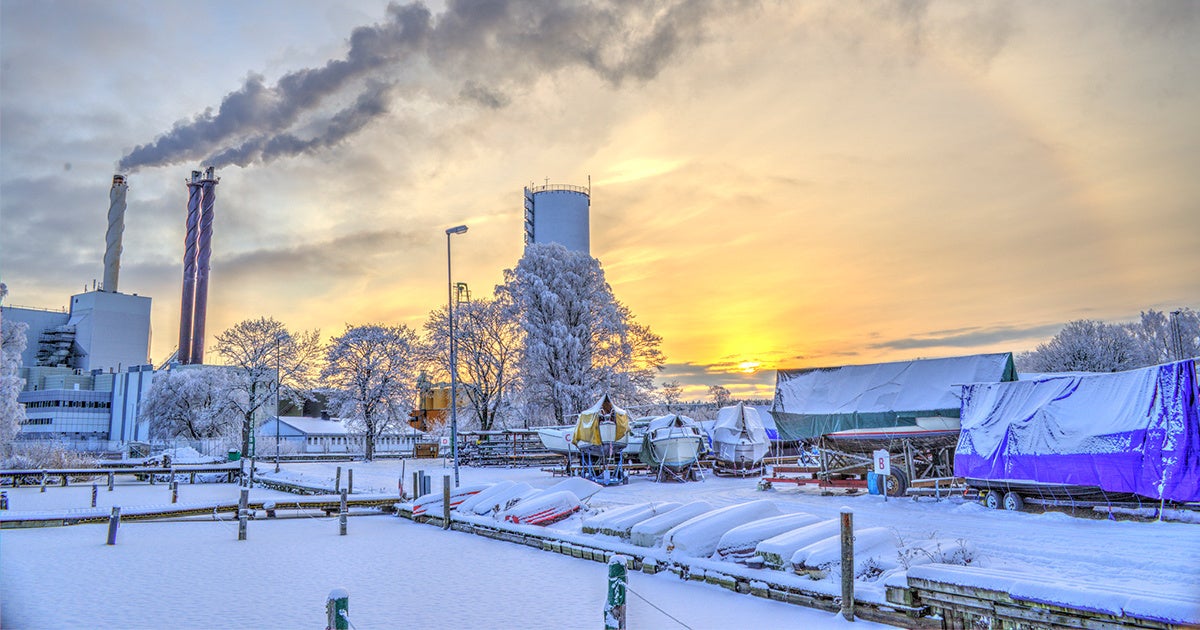 Weather and climate aren’t the same. It’s one thing for people who spend little or no time learning about global warming to confuse the two, but when those we elect to represent us don’t know the difference, we’re in trouble.

For a U.S. president to tweet about what he referred to as “Global Waming” because parts of the country are experiencing severe winter conditions displays a profound ignorance that would be embarrassing for an ordinary citizen, let alone the leader of a world power.

To understand the distinction, it’s important to know the difference between “global warming” and “climate change.” Although the terms are often used interchangeably, there’s a subtle difference. Current global warming refers to the overall phenomenon whereby global average temperatures are steadily increasing more rapidly than can be explained by natural factors. Much of the climate change we’re already seeing—from increasing extreme weather events to floods and drought to altered ocean currents—is a result of global warming.

That’s leading to a range of impacts, “including rising sea levels; shrinking mountain glaciers; accelerating ice melt in Greenland, Antarctica and the Arctic; and shifts in flower/plant blooming times,” according to NASA. That, in turn, affects everything from the food we grow and eat to water availability to human migration.

Both “global warming” and “climate change” refer to average long-term phenomena and effects, whereas “weather” refers to local changes in climate “on short timescales from minutes to hours to days to weeks,” such as “rain, snow, clouds, winds, thunderstorms, heat waves and floods,” NASA says.

So, what about those record cold temperatures in parts of the eastern U.S. and Canada? To start, global warming is global; it doesn’t refer to one specific place. While parts of North America are experiencing record cold, places like Australia are seeing record-breaking heat. Globally, the past four years have been the hottest on record, and the warmest 20 have occurred over the past 22 years.

Several studies show global warming is causing an increasing number of cold-weather events in eastern North America. “Warm temperatures in the Arctic cause the jet stream to take these wild swings, and when it swings farther south, that causes cold air to reach farther south. These swings tend to hang around for awhile, so the weather we have in the eastern United States, whether it’s cold or warm, tends to stay with us longer,” said Jennifer Francis, research professor of marine and coastal sciences in Rutgers’ School of Environmental and Biological Sciences, who co-authored one study published in Nature Communications.

Warmer temperatures can also lead to increased precipitation, which falls as snow when temperatures drop below freezing. As a Scientific American article notes, warmer temperatures in winter 2006 prevented Lake Erie from freezing for the first time in history, which “led to increased snowfalls because more evaporating water from the lake was available for precipitation.”
Melting ice in the Arctic, Antarctic and on glaciers exposes land or sea, creating feedback loops, as dark surfaces absorb more solar heat than ice and snow, which reflect it. This accelerates warming.

So, no, a cold day where you live isn’t evidence that global warming is a “hoax.” Scientists worldwide agree: As humans continue to burn fossil fuels and destroy areas that absorb carbon dioxide, like forests and wetlands, the planet’s average temperature will keep rising, with undeniable consequences for human health and survival, as well as for the biodiverse life on which we rely.

A study in Science Advances predicts extreme weather events could increase by 50 percent this century if we don’t bring emissions under control. It’s time to take this seriously.

"Climate Change Is an Existential Crisis – It Should Be ​the Top Political Issue, Too." – Dr. David Suzuki https://t.co/ZJHxi4LTL7 #Climate #SaturdayMorning