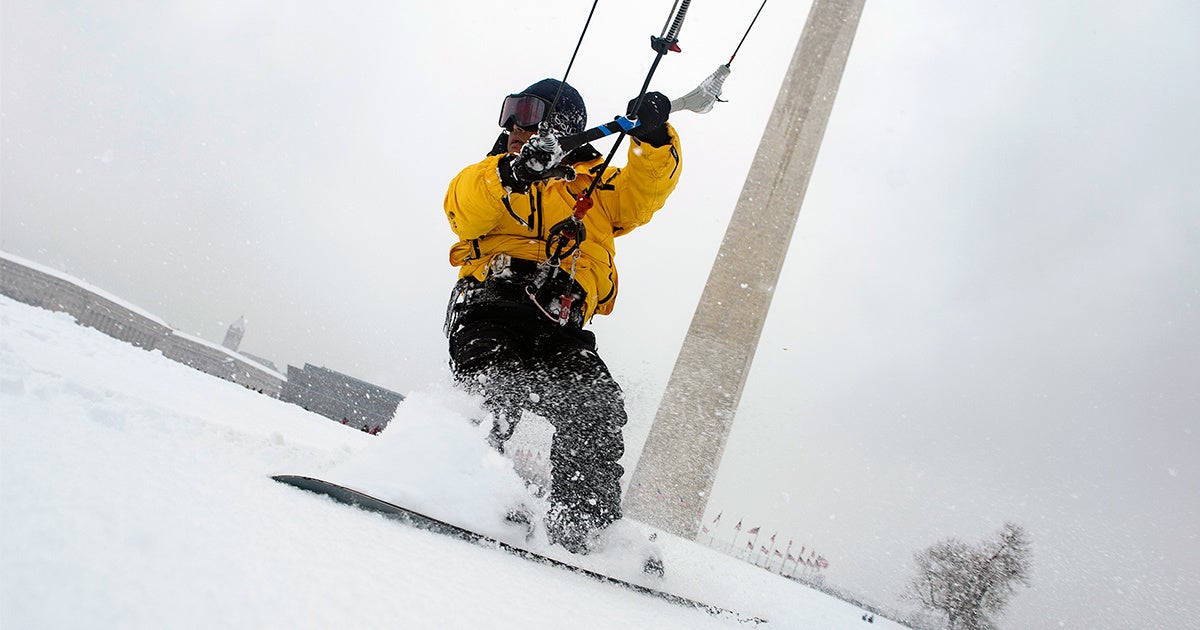 A massive winter storm dumped snow on the midwest Friday, killing at least nine, before moving east to bring snow and freezing rain to the Mid-Atlantic and the Carolinas Saturday and Sunday, AccuWeather reported.

“We have a strong snowstorm that’s stretching 1,400 miles from Kansas to the East Coast,” CNN meteorologist Haley Brink said. “St. Louis is seeing its worst snowstorm in five years. We’re going to see a significant snow event for the mid-Atlantic to start the year for 2019.”

Here are the expected snow accumulations for this weekend's #snow storm from the Midwest into the Mid-Atlantic, with the heaviest snow amounts anticipated near the St. Louis metro area. #weekend #snowstorm pic.twitter.com/xevM6HKg3y

The storm prompted winter storm warnings or advisories for more than 35 million people in the Ohio River Valley and Mid-Atlantic regions. Heavy snowfall in the Midwest and eastern U.S. is consistent with predictions about the impacts of climate change, Climate Communication explained, as a warmer atmosphere holds more moisture, which can fall as greater amounts of snow when the conditions are right.

The town of Montgomery City, Missouri, which is to the northwest of St. Louis, got 20 inches of snow, CNN reported.

The storm was deadliest in Missouri, where four people died in car accidents, including a 53-year-old woman and her 14-year-old relative, The Washington Post reported. The state saw more than 800 crashes and 57 injuries.

PLEASE DO NOT TRAVEL. While roads are improving, many are still snow covered. Road conditions at https://t.co/ZDpgnCCZGC pic.twitter.com/y27n6kj0qv

In Kansas, three people died including one 62-year-old man who lost control of his car. In Illinois, Illinois State Police Trooper Christopher Lambert was struck by a vehicle and killed while standing outside his car at the scene of another crash.

“Trooper Lambert deliberately placed his vehicle in a position to protect the lives of the victims of the previous crash, and took on the danger himself,” Illinois State Police Director Leo Schmitz Schmitz said in a statement reported by The Washington Post. “He will be remembered for his dedication to the Illinois State Police and for giving the ultimate sacrifice to protect and serve the citizens of Illinois.”

County Volunteer Fire Departments are dealing with hundreds of downed trees and many downed power lines. They're working closely with Duke Energy, but it will be a long process.

Please stay away from fallen power lines and beware of trees that may fall suddenly due to the ice. pic.twitter.com/Jup7zUDpwu

Parts of Virginia and Maryland received up to six or seven inches of snow, and Virginia Governor Ralph Northam declared a state of emergency, The Washington Post reported. In the nation’s capital, seven inches of snowfall led to the cancellation of at least 500 flights as of Sunday afternoon and the temporary suspension of the city’s metrobus service, AccuWeather reported. The storm is the biggest Washington, DC has seen since 2016.