3 Books to Get You Through the End of Winter 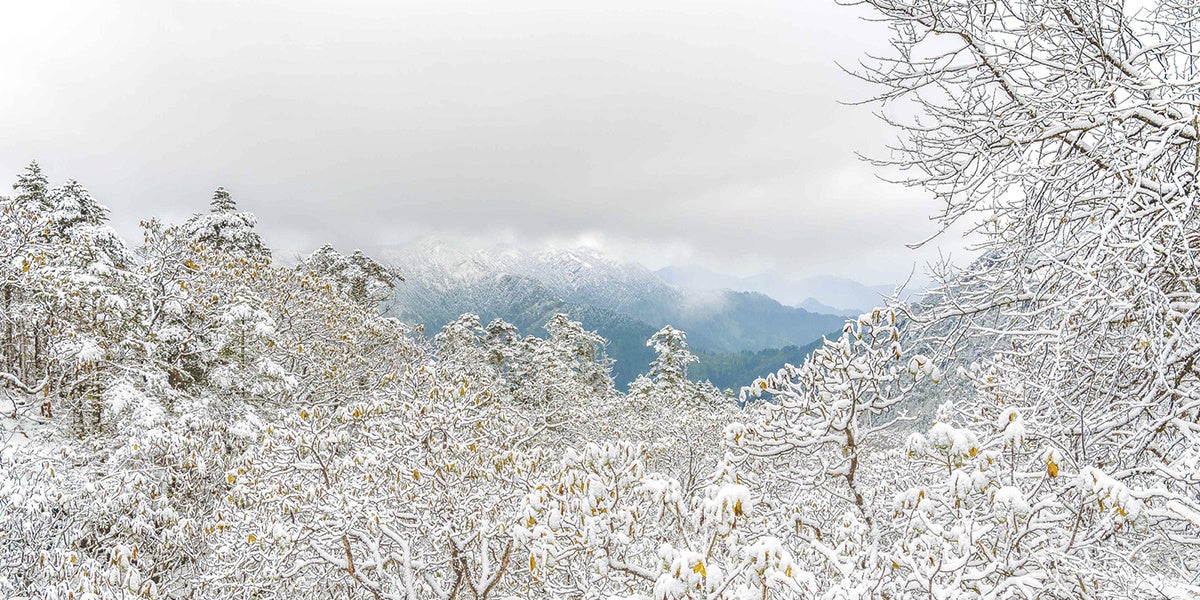 To get through the rest of the winter, Conservation International (CI) staff are spending their free time with their favorite books. Here are three picks they can’t put down.

1. The Invention of Nature: The Adventures of Alexander Von Humboldt, the Lost Hero of Science, by Andrea Wulf

This book tells the extraordinary story of 18th and early 19th century explorer and scientist Alexander von Humboldt. In vivid language, the book describes his milestone achievement—a five-year expedition to remote parts of South America where he ventured deep into the Orinoco and Amazon watersheds, climbed more volcanoes than anyone in history, and collected 2,000 plant species new to science. von Humboldt considered indigenous peoples’ as most knowledgeable about nature’s workings, he abhorred slavery, and he believed that personal experiences, emotions, exploration of the unknown and being in nature are all essential to increase scientific understanding and to generate novel insights. His books were bestsellers and they brought an appreciation for nature and its benefits, as well as the threats posed by humanity to these, to a broader audience than ever before. Alexander von Humboldt established the basis for the science of ecology, and his work and writings inspired generations of students, artists and writers, some who would later become world-leading naturalists and scientists, like Darwin, Thoreau and Muir. He believed in free sharing of data and knowledge as a way to accelerate science and learning.

Today, 200 years later, we need more role models like von Humboldt, who cherish science and the beauty of nature, and whose stories can inspire us to take urgent action to conserve and restore the nature upon which people depend.

2. A Week in the Woods, by Andrew Clements

The main character is a bit of a smart-aleck, who think he can do everything until he ditches his fifth-grade class during their outdoor education trip. When his teacher tries to find him, both of them have to work together (and with nature) to get back to the group. As a former Girl Scout, I was intrigued by this survival story as a kid. I wanted to try out all of the techniques that the main character used at our next camping trip.

One of my all-time favorites is an oldie but a goodie—The Lorax. I read it as a child, as a young adult, and now more recently with my own children. It is a simple, but profound message that we can all relate to. We all are “in charge of the last of the Truffula Seeds. And Truffula Trees are what everyone needs.”