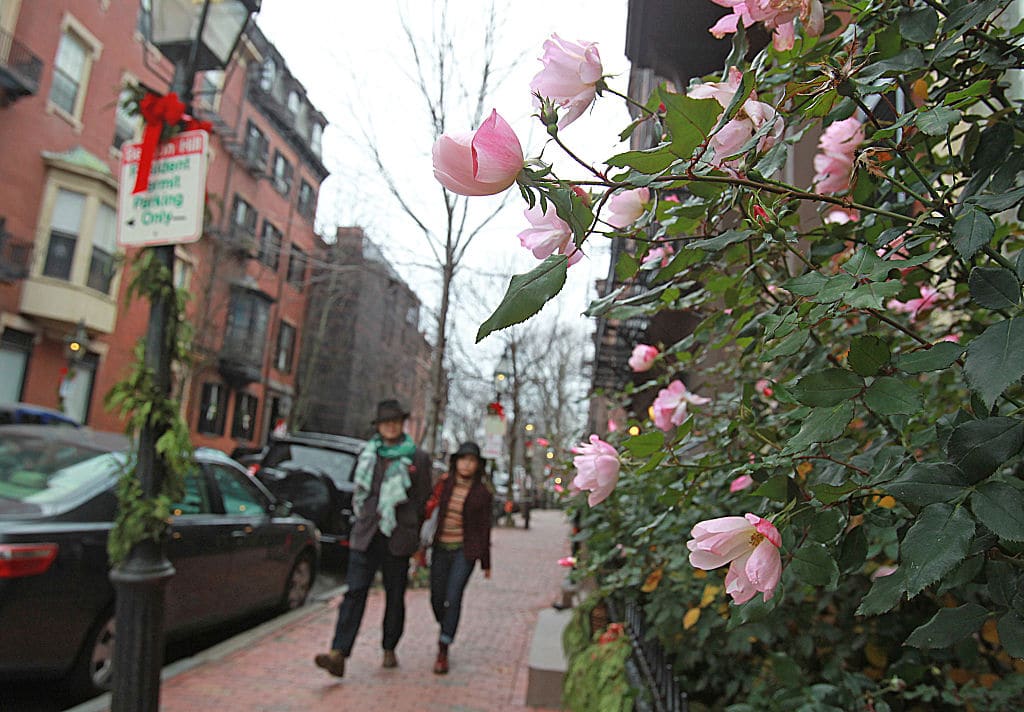 December of 2021 was the warmest in U.S. history, and this is not a one-off oddity.

In fact, winters are warming faster than any other season in most U.S. states, according to non-profit Climate Central. And this is clear evidence that the climate crisis is disrupting normal weather patterns.

“Winter is the season when we don’t think about heat the way we do in July or August – this is a sign that we live on a planet that’s changing,”  Climate Central director of climate science Andrew Pershing told The Guardian.

Winter is the fastest warming season in 38 of 49 states, Climate Central found in 2020. The effect is especially pronounced in the Northeast and Great Lakes regions.

Further, in a report on changing seasonal normals published last month, Climate Central said that more winter temperatures had increased by more than one degree Fahrenheit than for any other season.

Climate normals are 30-year temperature averages that provide a baseline for assessing weather conditions for different states and seasons. The analysis compared 1981 to 2010 with 1991 to 2020 and found that every U.S. season was 0.4 to 0.7 degrees Fahrenheit warmer during the latter period. However, winter saw the  “largest and most widespread rise in normal temperatures of well over 1 °F within nearly every region,” Climate Central said.

“Many places were just extraordinarily warm for this time of year,” Pershing told The Guardian.

While warmer winters might sound nice, they actually have serious consequences for agriculture and biodiversity.

“What it really boils down to is those kinds of consequences hit us either economically or from a recreation or lifestyle perspective,” Theresa Crimmins, USA National Phenology Network director and University of Arizona research professor, told The Washington Post. “When crops are more vulnerable, we can’t get plants and food crops that we expect to get anymore.”

Warmer winters can harm crops by initiating false springs. After an early warm spell, plants may bloom too soon only to die when temperatures cool again. If plants and insects bloom and emerge too early, this can also harm migratory birds, which rely on the sun to head north and may therefore arrive after the food they need is no longer available.

Other animals can migrate to regions that were previously too cold, and this is a problem if those animals are disease-carrying organisms like mosquitoes or ticks.

“They’re emerging earlier in the spring, and they’re staying active later in the fall,” Crimmins told The Guardian of disease-carrying ticks. “That’s a longer period of time that they could potentially be interacting with humans and potentially biting and spreading diseases.”

Warmer winters also mean the North American allergy season now starts 20 days earlier and lasts more than a week later than it did in 1990. Further, warmer winters in the West especially disrupt the snowpack, leading to less freshwater.