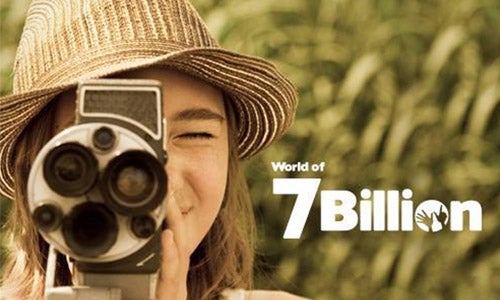 Sixteen U.S. and one Belgian student earned the top spots in the World of 7 Billion video contest sponsored by Population Connection. The competition included nearly 2,000 video submissions from middle and high school students from 28 countries and 44 U.S. states and territories. The videos explored population growth as it relates to deforestation, public health and water scarcity. 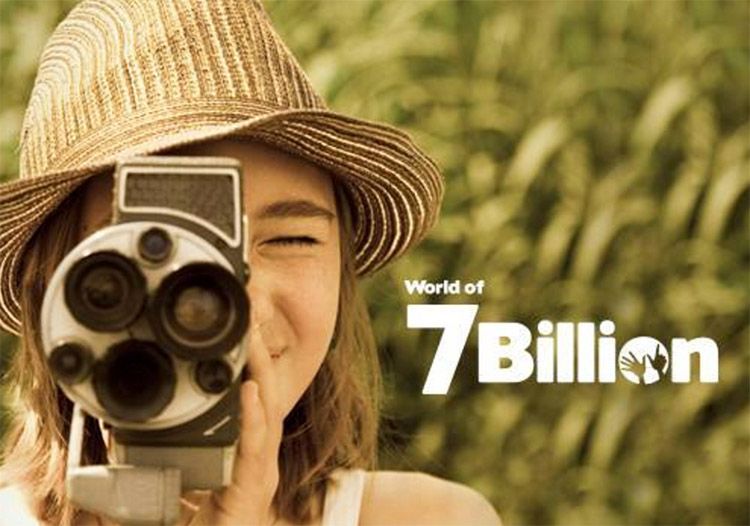 “This contest creates an opportunity for youth to use videos to highlight some of the environmental and social threats facing our world,” John Seager, president of Population Connection, said. “Every year, participating students from around the country and the world not only share this message but give us hope with their passion and creativity.”

The contest was organized and promoted during the 2015-16 school year by Population Education, a program of Population Connection. A panel of 47 judges—including college and high school educators, filmmakers and professionals working in relevant fields—selected the finalists.

“This was the first year we opened the contest up to middle school as well as high school students and the complexity with which they discussed these issues was stunning,” Pam Wasserman, vice president for education at Population Connection, said. “The videos were of great quality, including informative and thought-provoking analysis and innovative solutions for some of the global challenges we face.”