Wineries Around the World Grapple With Climate Change 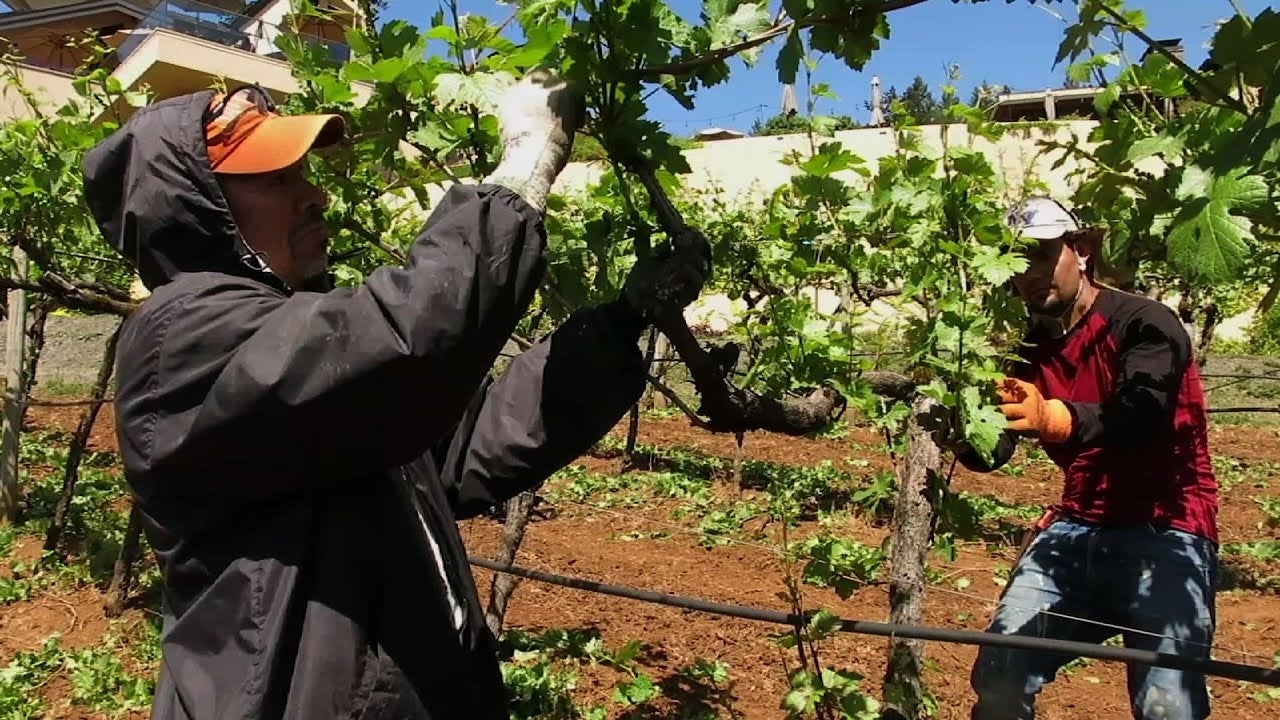 In our rapidly changing climate—where
weather patterns are less predictable, and drought and heatwaves have become longer and more intense—the world’s wine producers can be particularly hit hard.

Vintners in South Africa, France, Australia, California and more find themselves grappling with the effects of climate change, the
Associated Press reported, as a tiny swing in temperatures can change the sugar, acid and tannin content for some grape varieties, making it difficult for wineries to replicate batches produced in the past.

Spanish brand Familia Torres, which owns wineries in California and Chile, has seen how a mere rise of 1.8 degrees Fahrenheit over 40 years has resulted in harvests that are now about 10 days earlier than 20 years ago, company president Miguel A. Torres told the Associated Press.

South Africa, the world’s seventh-largest producer of wine, has been hurt by drought and a
water crisis and will likely see wine production dip more than 20 percent this year, according to AFP.

On the flip side, the effects of climate change have been good news for some Oregon vineyards, where increasingly milder temperatures have become more suitable to grow grapes for pinot noir.

Now, “we’re in the sweet spot,” Greg Jones, a climate change and wine expert based in McMinnville, Oregon, told the Associated Press. However, if climate trends continue, Oregon’s wine could also fall victim to the same consequences faced by other wineries around the world.

Last year’s Global Wine Index found that some of the world’s finest grapes are unlikely to survive due to natural disasters, rising temperatures and other climate change factors. The Mendoza region—Argentina’s Malbec wine country—was ranked as the most at-risk. It was followed by the Kakheti and Racha regions in Georgia, the southern Cahul region in Moldova, northwestern Slovenia in fourth place, and tied for fifth are the Yaraqui Valley in Ecuador and Nagano, Japan.