Are you an Rhode Island homeowner looking to upgrade your windows? EcoWatch is here to help!

What You Need to Know About Windows in Rhode Island 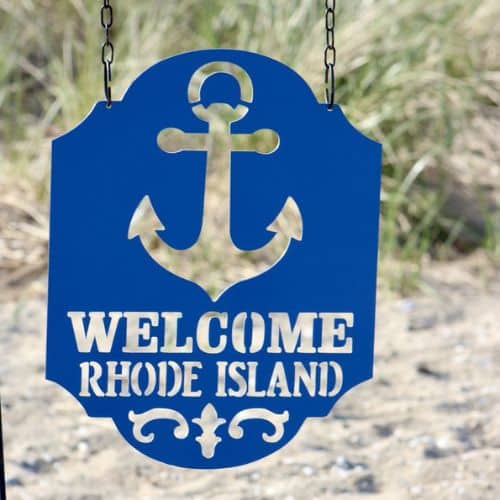 Rhode Island homeowners live in a humid continental climate, so they experience moderate summers but rather cold winters. Winter temperatures drop below freezing for about four months of the year, and temperatures can remain below 50 degrees F for about half the year.1 Homeowner in Rhode Island uses relatively little energy for air-conditioning, but heating costs can be quite high. This is especially true since the average electricity cost in Rhode Island is 23.46 cents per kilowatt-hour — about one-and-a-half times the national average and the fifth-highest state average in the country.2

In Rhode Island, your home windows are under constant pressure to perform through the frigid winters, and heat loss and gain through windows can represent up to 30% of the energy used for heating and cooling.3 Windows that are old or damaged present an even greater risk of energy loss, and the tropical storms and hurricanes that frequent Rhode Island can make your windows even more prone to air leaks.4

You can expect to spend about $750 per new window in Rhode Island, which can quickly add up when replacing multiple windows. Replacing all of your windows at once will give you the best chance of maximizing your home’s energy efficiency, so the cost is often worth the investment. In addition to increased efficiency, replacing your windows will provide other benefits, including: