Are you an Nebraska homeowner looking to upgrade your windows? EcoWatch is here to help!

What You Need to Know About Windows in Nebraska 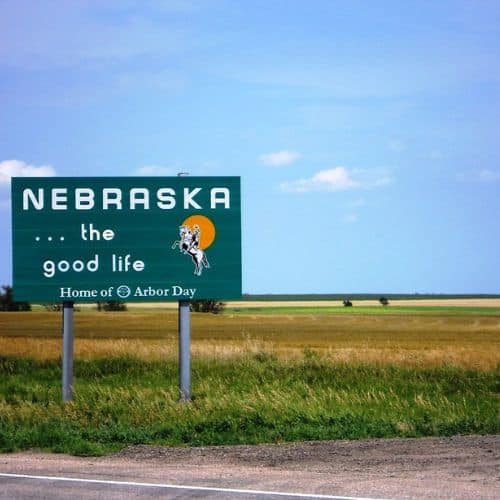 Window replacement is a crucial part of maintaining your home’s energy efficiency. According to the U.S. Department of Energy, up to 30% of the energy spent in your home for heating and cooling is represented by heat loss or gain through windows, so upgrading windows to more energy-efficient models can have a significant impact on your home’s efficiency.1

This is especially true in areas like Nebraska, where the humid continental climate means hot summers and cold winters. Most Nebraska homeowners run air conditioners and heaters almost year-round to maintain comfortable indoor temperatures, which is why Nebraskans use well above the national average in terms of monthly energy consumption.2 Nebraska is also situated in Tornado Alley, and extreme weather events can put added strain on your windows, leading to an increased likelihood of air leaks.

According to Energy Star, simply replacing windows in a climate like Nebraska’s can lead to annual savings on heating and cooling costs of around $366.3 Replacing just one window in Nebraska can cost around $500 on average, but window replacement should pay for itself relatively quickly and then go on to save you even more money on energy. In addition to savings on energy bills, updating your windows will also provide other benefits, including: