Are you an Alabama homeowner looking to upgrade your windows? EcoWatch is here to help!

Resources For Energy-Efficient Windows In Alabama

Resources For Energy-Efficient Windows In Alabama

What You Need to Know About Windows in Alabama 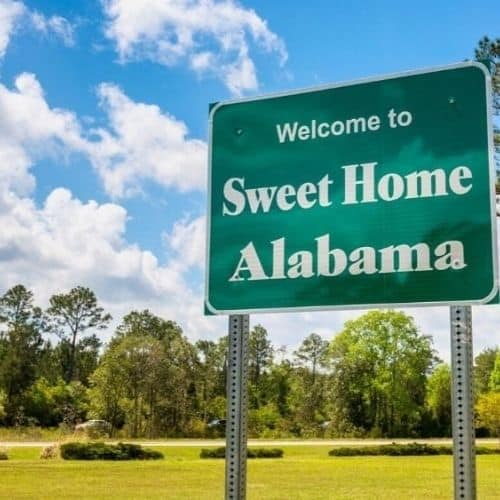 As one of the southernmost states in the country, Alabama has a hot climate that can reach average highs of over 90 degrees F for months at a time in the summer. Air-conditioning costs skyrocket during these months, leaving the Yellowhammer State with the fourth-highest rate of electricity consumption in the country.1 What many Alabama homeowners don’t know is that windows play a huge part in how much energy a home uses. In fact, Energy Star estimates that installing energy-efficient windows could save the average Alabama homeowner up to $319 in heating and cooling costs annually.2

Replacing a single window in Alabama averages around $550, although you could spend as little as $200 or into the thousands of dollars depending on the type of window you’re replacing. Your costs will generally depend on:

Many Alabama homeowners end up paying a bit more per window replacement because they install storm windows at the same time. Alabama is in Tornado Alley and experiences more tornadoes than most other states per year.3 Add in the risk of hurricanes and tropical storms, and your total to replace each window (with storm windows) could be nearly $800.

Luckily, window replacement in Alabama is likely to save you money over time, lower your energy bills, reduce the strain on your air-conditioning system and make your home more comfortable.