These Windows Can Generate Electricity And Provide Insulation 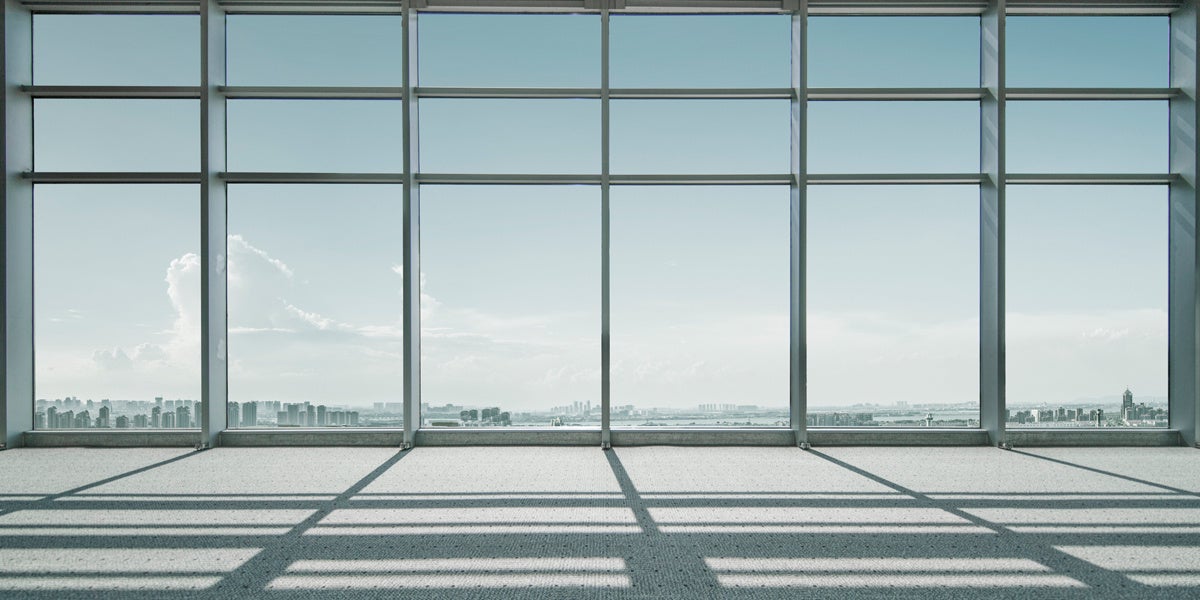 The windows of many cars and buildings often are tinted with a film that shuts out unnecessary sunlight, an energy efficiency measure that helps lower heating and cooling costs. Other types of environmentally friendly windows feature a coating of see-through solar cells that transform the windows into mini generators of electricity. But you probably won’t find any windows anywhere that can do both. Not yet anyway.

This could be about to change. Chinese scientists have invented a new material that can both block the sun and produce power. They predict that windows outfitted with this product—or even window curtains that have it—eventually could cut the average household’s electric bills by half or more.

“We combine both material innovation and optical thin film design to achieve the goal of combining both solar electricity generation and heat insulation in one single film,” said Hin-Lap (Angus) Yip, a professor of materials science and engineering at the South China University of Technology. “Our energy efficiency for the house is kind of double: power generation and power saving.” 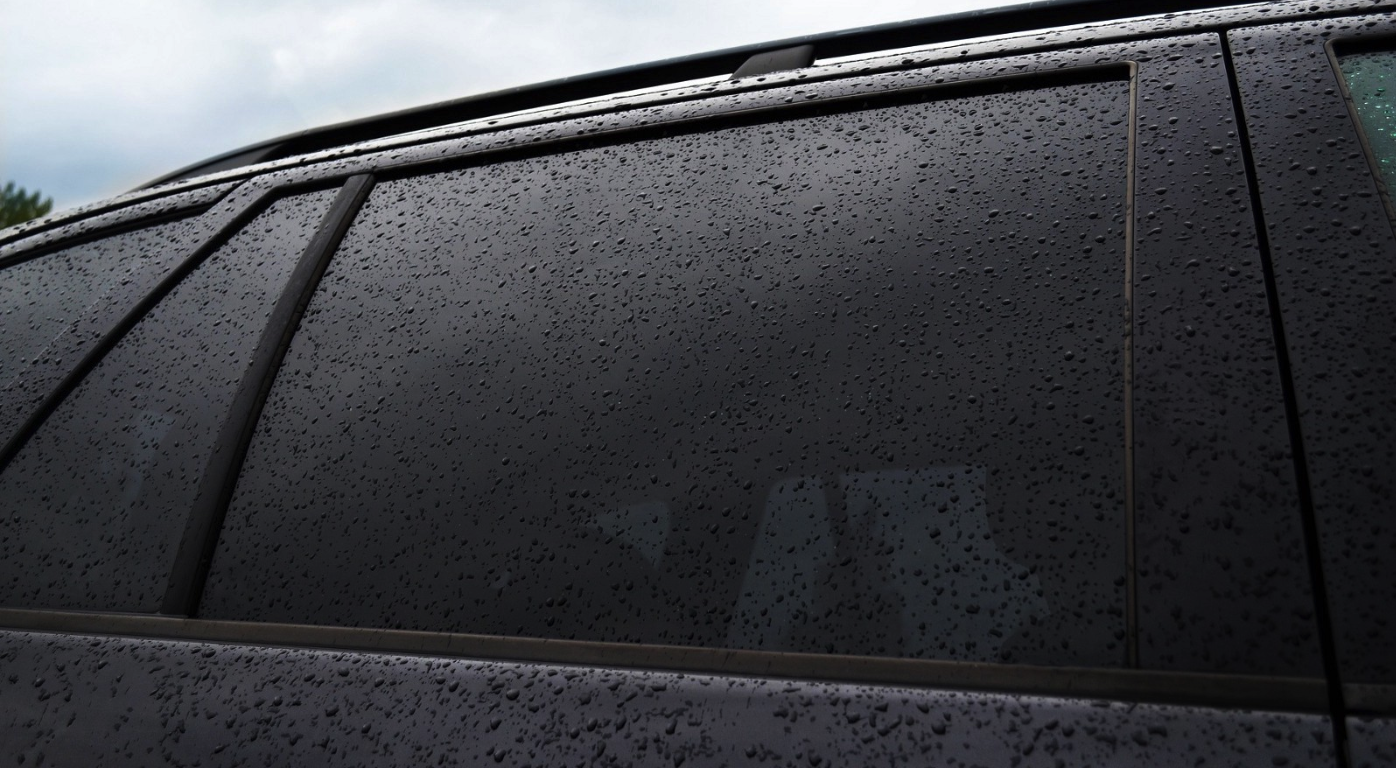 Constructing a prototype that could simultaneously make electricity and prevent excessive heat required the scientists—who also included Fei Huang, also of South China University—to perform a balancing act between harvesting light to make electricity and blocking it, mixing and matching from among a variety of materials and chemical compounds to find exactly the right working combination.

Eventually, they designed a product that allowed visible portions of sunlight to pass through, but rejected infrared light, which is “a major heating culprit,” Yip said. The researchers then transformed the near-infrared region in-between into an electric current.

“The major material we used for turning the solar light to electricity was a polymer semiconductor,” Yip said. “We can design the chemical structure and tune [its] absorption property. This organic material has very unique absorption property, which can selectively absorb the near-infrared light, [but] allow a major portion of visible light to pass through it, making it a perfect material for semitransparent photovoltaic (PV) window application.”

Current solar cell technology based on silicon or other inorganic semiconductors is not suitable for photovoltaic window applications “as they are opaque and dull in appearance,” he added. “Instead, we can make organic photovoltaics into semi-transparent, lightweight and colorful films that are perfect for turning windows into electricity generators and heat insulators.”

A paper describing the research appears in the journal Joule.

Yip said the material was similar to the pigment used in printing newspapers or coating cars, “but more functional,” he said.

The material has a number of potential applications. Because it’s a flexible and roll-able film, Yip thinks it would make a great window curtain. “Nowadays, many curtains are controlled electrically to open and shut, and since our photovoltaic window film will generate electricity, the same electrical circuit can be used to carry out the power, which can be then directly used or stored to power other facilities in the house,” he said.

He also sees their value for use in self-powered greenhouses. “It just requires tailoring the optical property of the photovoltaic window film, as plants mainly absorb blue and red light, which is why they are green,” he said. “So the design of the photovoltaic window film for greenhouse applications will have to maximize the transmission of blue and red light. This is feasible through new material design and optical engineering.”

The scientists estimate that installing windows with dual purpose electricity-generating and heat-insulating properties could reduce the average household’s reliance on external electric sources by more than 50 percent, although this figure assumes that every square inch of every window would have panels made of multifunctional solar cells.

Yip pointed out that the researchers didn’t even use “the best organic photovoltaics that are out there in this field,” for their own research demonstration, he said. “Their efficiency is improving rapidly, and we expect to be able to continuously improve the performance of this unified solar-cell window film. Making heat-insulating multifunctional semitransparent polymer solar cells is just the beginning of exploring new applications of organic photovoltaics.”

Yip said it would be easy to scale up the product for widespread use and—although it initially may be more expensive than traditional films—it could pay for itself fairly quickly. “We think that polymer based solar cells will have a much shorter energy payback time compared to inorganic photovoltaics, as they can be manufactured using low energy printing processes,” he said.

“In terms of the cost of the film, since it has a very similar structure to current heat insulating film—but with just a few additional layers—I expect it will be slightly higher than current window film,” he added. “But since its energy efficiency can be double, we believe the cost payback time will be very short, maybe within three to four years.”

He projected that the materials could be in commercial use within five years.

“It’s been about 25 years from the discovery of polymer solar cells until now,” he said. “We’ve had some very nice progress improving the efficiency and stability of polymer solar cells. If we can identify the best materials and processes to scale up these photovoltaic technologies in the next few years, maybe we will be able to see them everywhere on their 30th anniversary.”