Study: Americans Are Happy to Let Wind Turbines Be Their Neighbors 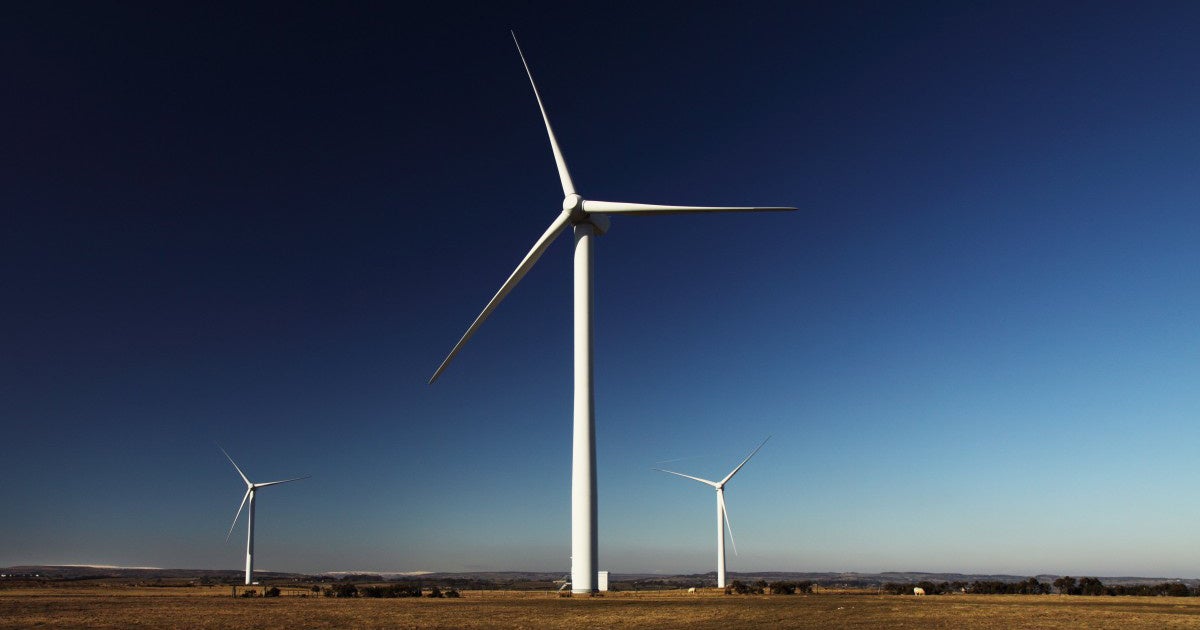 Americans like wind turbines as neighbors, at least when compared with the alternatives.

That’s the conclusion of a University of Delaware (UD) study published in Nature Energy Monday. UD Prof. Jeremy Firestone and undergraduate Hannah Kirk looked at data from a survey of people who lived within eight kilometers (approximately five miles) of a wind turbine. They found that around 90 percent of them preferred the wind turbine over an alternative plant located at a similar distance, whether it was fueled by coal, natural gas or uranium.

“We’ve looked at social acceptance of wind projects examining factors such as effect of landscape change, sound and place attachment. In those studies, the ultimate question is whether a community member supports or opposes a local project — that is, wind power or nothing,” he explained in a UD press release. “But that’s not the societal choice, which is instead, among wind power, solar, coal or natural gas. Even when residents might have less than positive attitudes toward a local project, the majority appear to conclude that their local wind power project is better than the alternatives.”

Here are some of the key findings, reported by the press release and additional comments by Firestone in Behavioral and Social Sciences at Nature:

“[P]references for wind power are bipartisan,” Kirk said in the press release.

The data set Kirk and Firestone used for their research was collected and made public by the Lawrence Berkeley National Laboratory. Firestone, who also helped compile the original data, explained in Nature how it was done:

First, we subdivided the population. For example, the 8 km distance was broken into four groups to ensure that sufficient individuals were included who lived very nearby a wind turbine given their potential greater ability to hear operating wind turbines and to be affected by changes to the landscape. Second, we used three modes to contact individuals to take the survey: telephone, online, and on paper. To account for the complexity and to address the fact that not everyone contacted responds, the sample was weighted to match it to the population based on gender, age and education.

Firestone said that the wide support for wind projects by those who lived near them, even in coal states, was a positive sign for how the public might react to a shift away from fossil fuels.

“This suggests the energy transition that is underway in the United States may be embraced widely,” he said in the press release.