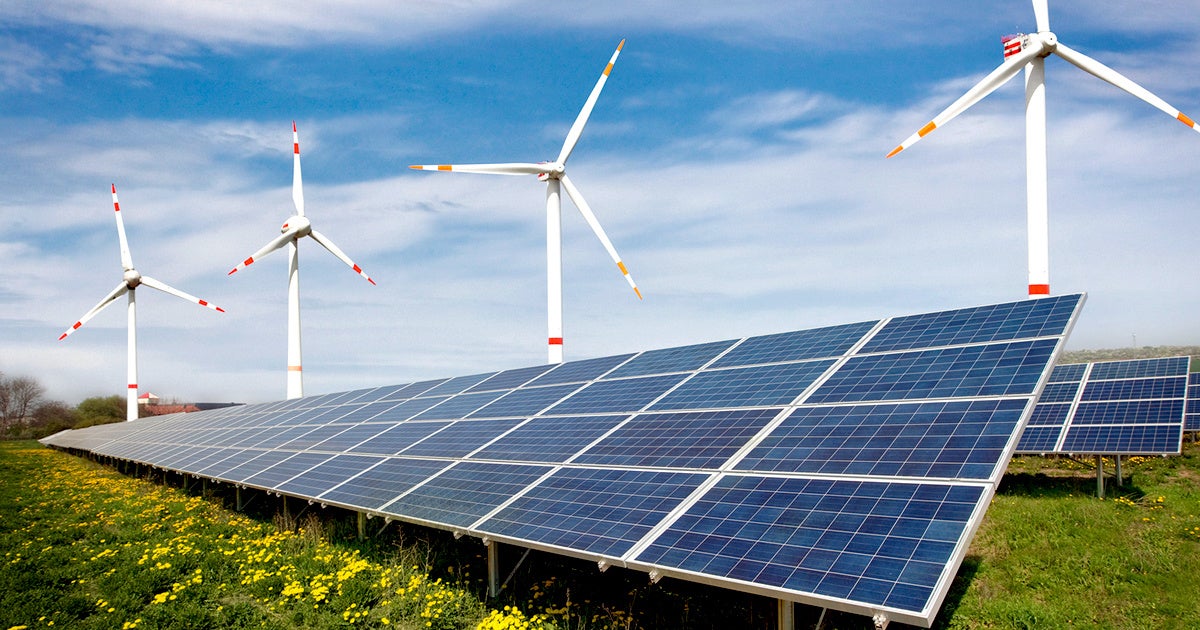 A new study from the Lawrence Berkeley National Lab gives us further reason to transition away from fossil fuels to renewable energy.

According to the research, the U.S. wind and solar power boom helped prevent the premature deaths of thousands of people and saved the country billions of dollars in healthcare and climate-related costs in the years spanning 2007 through 2015.

“We find cumulative wind and solar air-quality benefits of 2015 US $29.7–112.8 billion mostly from 3,000 to 12,700 avoided premature mortalities,” according to the paper authored by Dev Millstein of the Lawrence Berkeley National Laboratory in California and his team. The research was sponsored by the Department of Energy and published in the journal Nature Energy.

Unregulated and poorly regulated energy production and use, as well as inefficient fuel combustion, are the “most important man-made sources of key air pollutant emissions,” a 2016 International Energy Agency study found. Eighty-five percent of particulate matter—which can contain acids, metals, soil and dust particles, and almost all sulfur oxides and nitrogen oxides can be linked back to those sources.

Unhealthful levels of air pollution can put people at risk for premature death and other serious health effects like lung cancer, asthma attacks, cardiovascular damage, and developmental and reproductive harm. But unlike fossil fuels, wind and solar power systems have no associated air pollution emissions.

As the Independent noted from the current study, major air pollutants have declined between 2007 and 2015. Carbon dioxide fell by 20 percent, sulphur dioxide by 72 percent, nitrogen oxide by 50 percent and tiny particles known as PM2.5 by 46 percent.

This decline is due to fossil fuels being replaced by renewable energy—solar and wind capacity increased from about 10 gigawatts in 2007 to roughly 100GW in 2015—as well as tougher emissions regulations.

The study also estimated that wind and solar contributed to the “cumulative climate benefits of 2015 US $5.3–106.8 billion,” which includes “changes to agricultural productivity, energy use, losses from disasters such as floods, human health and general ecosystem services.”

“The ranges span results across a suite of air-quality and health impact models and social cost of carbon estimates,” the study added. “We find that binding cap-and-trade pollutant markets may reduce these cumulative benefits by up to 16 percent.”