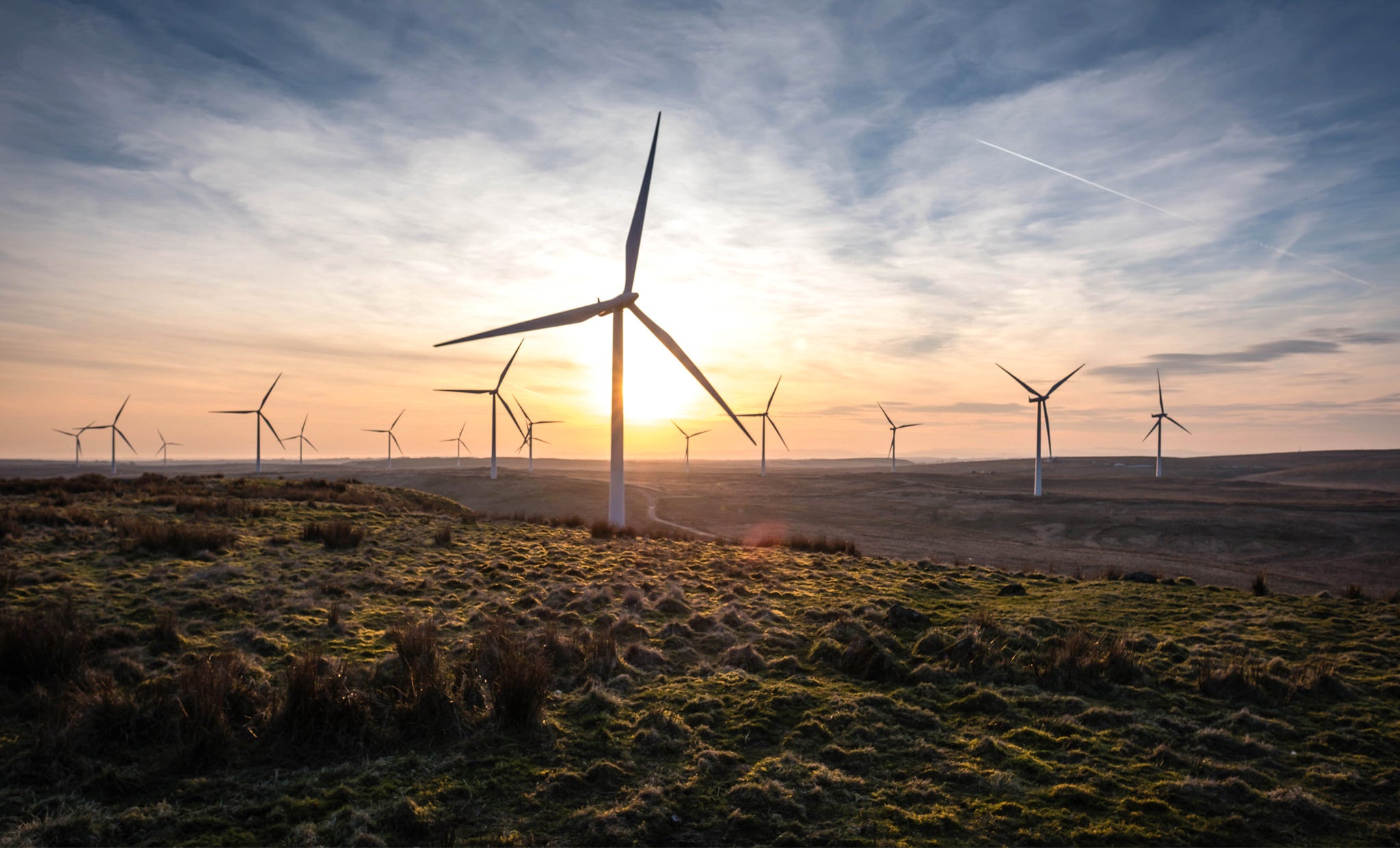 Another month, another renewable energy record for Scotland.

If we were just to look at households, wind power generated enough electricity for 4.5 million homes last month—that’s almost twice the number of actual households in Scotland.

“No one will be surprised that October proved to be a spectacular month for wind energy, with some high winds, including the tail end of Hurricane Ophelia,” WWF Scotland’s acting head of policy Gina Hanrahan told the
Press Association.

“Fortunately our infrastructure coped well with the windy weather which provided enough to power nearly twice the number of households in Scotland and almost all of our electricity demand.”

Just this past Oct. 2, wind generated enough electricity to power 7.116 million homes, or about three times the number of Scottish households.

Can this be right? #Scottish wind turbines yesterday managed a whopping 86,467MWh – enough for electricity for over 7 million households

“We’re blown away by these figures but they are part of a pattern of increasingly green power production made possible thanks to many years of political support in Scotland. Across the year, renewables now contribute over half of our electricity needs,” WWF Scotland’s Director Sam Gardner
said at the time.

But as Huffington Post UK
pointed out, while these figures are impressive, the problem with so much wind energy is that all of it needs to be distributed so it does not go to waste. To solve this problem, perhaps Scotland can take a page from Germany, whose grid operators sometimes have to pay customers to take electricity off the grid because its renewable energy mix is generating so much power.

Another method would be ramping up the nascent grid-scale storage industry. The Scottish government is already trying this with its Hywind Scotland—the
world’s first floating wind farm, which officially switched on last month. The farm is integrated with Statoil’s Batwind, a lithium battery that can store one megawatt-hour of power to help mitigate intermittency and optimize output.

While one megawatt-hour is not a lot—about the capacity of over 2 million iPhones—”it is the first step in a larger-scale rollout of battery solutions for renewable energy,” HuffPo UK noted.

As Karen Robinson of WeatherEnergy
said, “October was an extraordinary month and provides more evidence that greater investment in both renewables and storage is the way forward.”