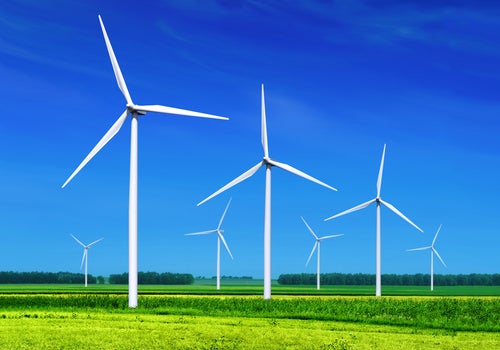 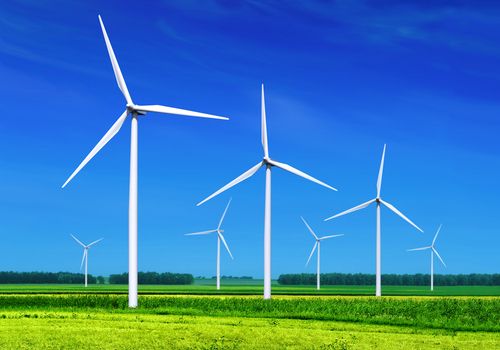 Opposition to windmills often centers on health effects, but what is it about wind power that causes people to feel ill? According to recent research, it may not be the infrasound from wind-energy installations but, oddly enough, the warnings from opponents.

For a study published in the American Psychological Association’s Health Psychology journal, researchers from New Zealand’s University of Auckland showed readily available anti-wind-power film footage to 27 people. Another 27 were shown interviews with experts who said infrasound, such as that created by wind turbines, can’t directly cause negative health effects. Subjects were then told they would be exposed to two 10-minute periods of infrasound, but were actually only exposed to one.

After both real and “sham” exposure, people in the first group were far more likely to report negative symptoms than those in the second. In fact, subjects in the second group reported “no symptomatic changes” after either exposure. According to the researchers, “Results suggest psychological expectations could explain the link between wind turbine exposure and health complaints.”

Another study, which has yet to be published, shows people living near wind-power installations report more health problems during anti-wind campaigns. Researchers from Australia’s Sydney University found only 120 complaints from people living within five kilometres of the country’s 49 wind farms between 1993 and 2012. But 68 percent were from people living near five wind farms targeted by anti-wind-farm groups, and 82 percent occurred after 2009, when wind-energy opponents started highlighting health scares in their campaigns.

The power of suggestion can be extremely effective, especially when it comes to human health. Unfortunately, in the case of wind energy, this can delay or even stop wind-power installations that are a necessary part of the shift from polluting fossil fuels to clean energy, as has happened recently in Canada.

In fact, science shows that wind energy does not negatively affect human health in any significant way. An independent panel convened by the Massachusetts Department of Environmental Protection reviewed the available research and released a report last year. It found no scientific evidence to support most claims about “Wind Turbine Syndrome,” infrasound effects and harm blamed on wind power such as pain and stiffness, diabetes, high blood pressure, tinnitus, hearing impairment, cardiovascular disease and headache/migraine.

At worst, there is some evidence that wind installations may cause annoyance and sleep disruption. But most of the resulting minor effects can be overcome by regulations governing how close windmills are to residences. In Ontario, the required setback is 550 metres. At this distance, audible sound from windmills is normally below 40 decibels, which is about what you’d find in most bedrooms and living rooms.

On the other hand, we know that using fossil fuels for energy has profound effects on human health—and on the economy. The Canadian Medical Association reports that in 2008 air pollution in Canada was responsible for 21,000 premature deaths, 92,000 emergency room visits and 620,000 visits to a doctor’s office. And a new study by the Pembina Institute found that “health impact costs associated with burning coal for electricity in Alberta are close to $300 million annually.”

According to Pembina researchers, “Coal plants are a major source of toxic air contaminants, including mercury, nitrogen oxides, sulphur dioxide, and particulate matter. The study shows that in Alberta each year this pollution contributes to over 4,000 asthma episodes, over 700 emergency visits for respiratory and cardiovascular illnesses, and around 80 hospital admissions, with chronic exposures resulting in nearly 100 premature deaths.”

Factor these costs into the equation, and coal and other fossil fuels don’t seem like the bargain they’re purported to be—especially considering the sector is subsidized by about $1.9 trillion a year worldwide, according to the International Monetary Fund. With the costs of renewable energy coming down, and the technology improving, more and more research shows that switching from fossil fuels to clean energy is feasible.

When it comes to wind power, we have to be careful to ensure that impacts on the environment and on animals such as birds and bats are minimized, and we should continue to study possible effects on health. But we must also be wary of false arguments against it.