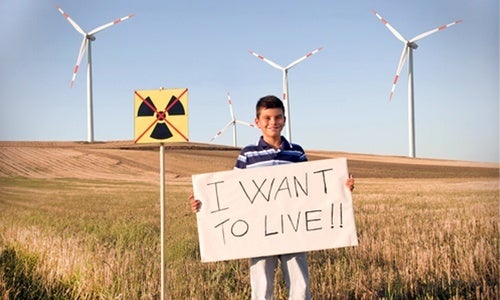 Paul Gipe is one of the world’s great Solartopian pioneers. His early work on wind power helped make the industry possible. His website publishes some of the most up-to-date and reliable information on the wind and solar industry. His books form the basic library for the progress of wind energy. His newest book, Wind Energy for the Rest of Us: A Comprehensive Gide to Wind Power and How to Use It, will be available in mid-2016. 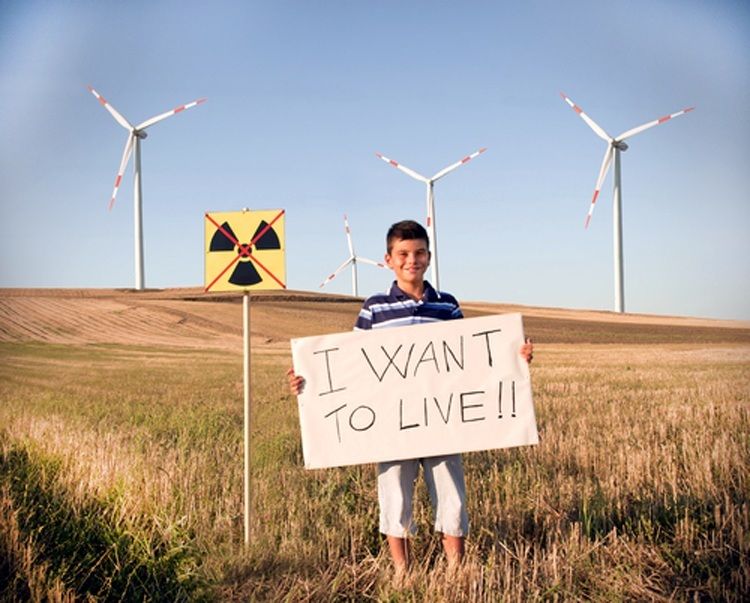 Based in Bakersfield, California, Gipe is known throughout the business as a brash, independent straight shooter with an incorruptible vision of a green-powered economy and how to best get there.

So when I interviewed him recently on my Solartopia radio show, I was curious to hear his reactions to the Paris accord, since some time has passed to let the dust settle.

But Gipe’s take on this landmark agreement comes from well outside the mainstream. Gipe is devoted to community-controlled energy and to the integrity of the green technologies that will take us there.

Gipe minces no words about the horrors of nuclear power. And recent reports of a rising death toll of “Nuclear Gypsies” being sacrificed at Fukushima have not made things any better.

But for Gipe, “Paris was a watershed event,” especially with the failure of the nuclear industry to gain real traction there.

“The world, for the first time, agreed there is a problem with climate change and that we should do something about it. This occurred despite two decades of a sophisticated campaign to downplay and even deny that climate change was occurring.

“Further, several states, regions and provinces agreed for the need to put a price on carbon and numerous cities announced plans to meet 100 percent of their energy needs with renewables.

“There appeared to be a consensus that renewable energy’s time has come and that renewables are the future. Regardless of a massive lobbying effort by the nuclear industry there was a sentiment that nuclear is too little, too late and too expensive.

“Another indication of the success of Paris in drawing attention to climate change and need for action has been the shrill cry of right-wing shills for the fossil-fuel industry calling the event a ‘sham’ because COP 21 didn’t include binding targets. They know what happened in Paris and like cornered beasts are reacting with tooth and claw to slow or stop progress toward our renewable future.

“Of course, Paris could have done much more, but considering the opposition of the most powerful corporations on Earth and the nations that profit from the burning of fossil fuels reaching agreement on the need for action is historic.

“Quickly on the heels of Paris, the U.S. Congress, where the party in power in both chambers publicly denies climate change, voted overwhelmingly to renew and extend the subsidies for solar and wind energy. While the wrong policy, the vote revealed that the party’s rhetoric about its opposition to subsidies and subsidies particularly to renewable energy is simply a charade.”

Gipe concluded though that there’s ample room for skepticism. He said that there’s no doubting which way the future is going. The Koch Brothers with their fossil/nuclear investments have a lot of clout. But time is not on their side. And when the GOP sides with the renewable energy industry, it’s only because there’s sufficient financial clout to drive it there.

“There’s money to be made in renewables and a lot of it as the world moves toward renewable energy,” Gipe said. “Even the Republican party sees that.”

And if the Republican party is lining up even partially around renewables, the end for King CONG (Coal, Oil, Nukes & Gas) has surely drawn near.

Here’s my interview with Gipe:

Harvey Wasserman hosts the Solartopia Green Power & Wellness Show at www.prn.fm. He edits www.nukefree.org and his America at the Brink of Rebirth: The Organic Spiral of U.S. History will be published soon.