How Well Did Wind Energy Perform During the Bomb Cyclone? 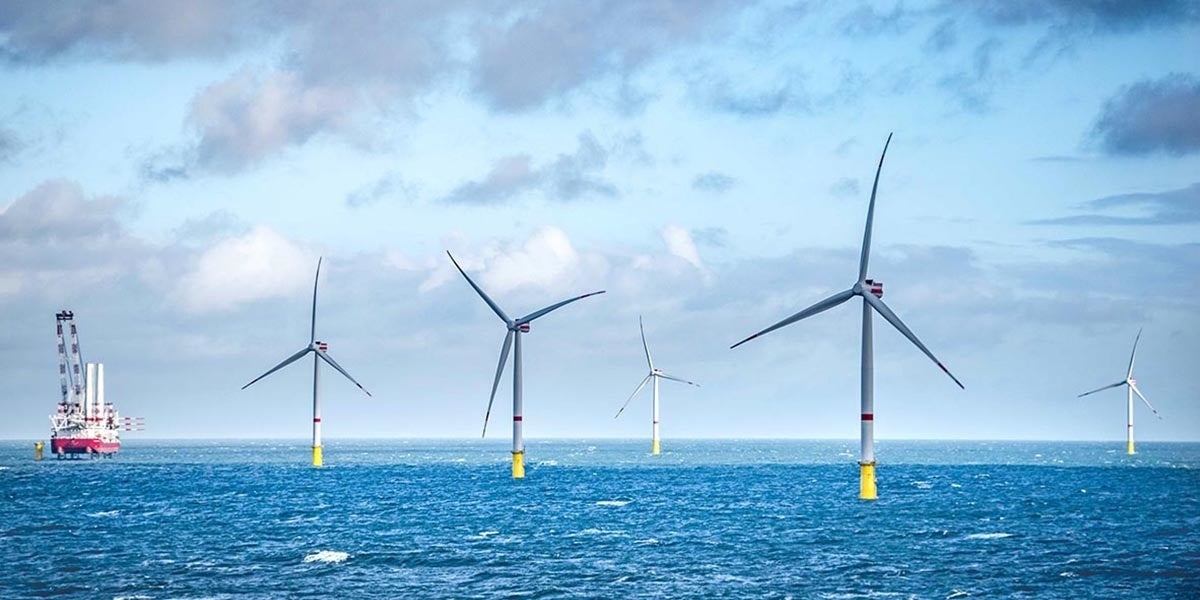 Extreme weather events offer an opportunity to take stock of our power system—how well will it withstand days of prolonged stress? Earlier this year, the eastern half of the U.S. faced one of these trials, as the “Bomb Cyclone” blasted the region with frigid air for a number of days.

The result: no major power plant outages, and a power system that held strong in the face of challenging weather conditions. And wind power made an important contribution to a resilient energy mix, helping to keep the lights on for American families and businesses.

As was the case during the 2014 Polar Vortex event and the Texas 2011 cold snap, wind output was well above average when the power system needed it most. Across the Mid-Atlantic and the Northeast throughout the Bomb Cyclone event, wind production surpassed both average winter and average annual output.

Let’s first look at PJM, the grid operator serving 13 states and Washington, DC. From Jan. 3 through Jan. 7, wind output in PJM was 55 percent higher than average wind output in 2017. During the highest demand periods on January 3-5, wind output was consistently three to five times greater than the level PJM plans for and compensates wind for in its capacity market. Wind’s capacity factor exceeded 50 percent multiple times during the three-day period.

In New England, wind output was also well above average throughout most of the event, and more than twice its normal level during some of the most challenging periods on Jan. 5 and 6, as shown below. Wind output surpassed the region’s coal generation on those days.

In January, the New England grid operator released a report examining resilience to extreme winter weather under a range of different electric generation mixes for the mid-2020s. While initial reporting focused on scenarios that did not perform as well, a number of scenarios with higher shares of renewable generation proved to be more reliable and resilient than the current power system. In fact, three of the four of the most reliable portfolios were high renewable scenarios.

PJM’s 2017 resilience analysis also found that scenarios with very high levels of renewables were among the most resilient. PJM’s study discussed a range of other events that can cause outages at conventional power plants as well, like flooding, drought, high temperatures, and coal barge and rail congestion. Renewable resources like wind and solar PV are generally resilient to such disruptions because they are not dependent on deliveries of fuel or cooling water.

Previous studies have found that more than 96 percent of customer electric outage hours happen because of severe weather, rather than disruptions of electricity generation. High winds, falling trees and other factors knock out power lines, causing lost power. Such was the case in Puerto Rico, where the island is still recovering. The main issue wasn’t damage to its power plants, but rather the complete decimation of its transmission system. That demonstrates that building a resilient electric grid requires a diverse generation mix, as well as transmission and infrastructure upgrades.

Further analysis of the “Bomb Cyclone” can be found here.