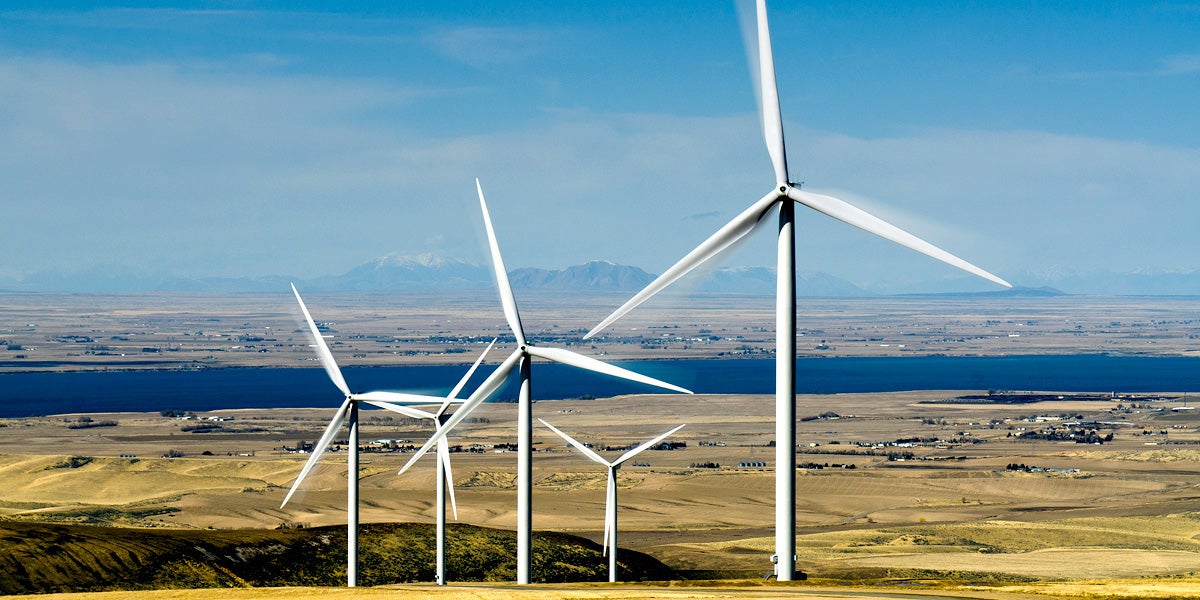 Wind power overtook hydropower to become the biggest source of renewable electric capacity in the U.S. in 2016 and is now the nation’s fourth-largest energy source overall, according to figures released Thursday by the American Wind Energy Association.

New wind installations in 2016 pushed the sector to more than 82 GW total capacity nationwide, enough to power 24 million homes. Nearly 6,500 MW of capacity were installed between October and December alone. According to the Department of Energy, the wind industry employed more than 100,000 workers in 2016, a 32 percent bump from 2015.

“American wind power is now the number one source of renewable capacity, thanks to more than 100,000 wind workers across all 50 states,” said Tom Kiernan, AWEA CEO.

“Growing this made-in-the-USA clean energy resource helps rural communities pay for new roads, bridges, and schools, while bringing back manufacturing jobs to the Rust Belt. With our two-thirds cost reduction over the last seven years, household brands like General Motors, Walmart, and more are buying low-cost wind energy to cut costs and power their businesses. American wind power is on track to double our output over the next five years, and supply 10 percent of U.S. electricity by 2020.”