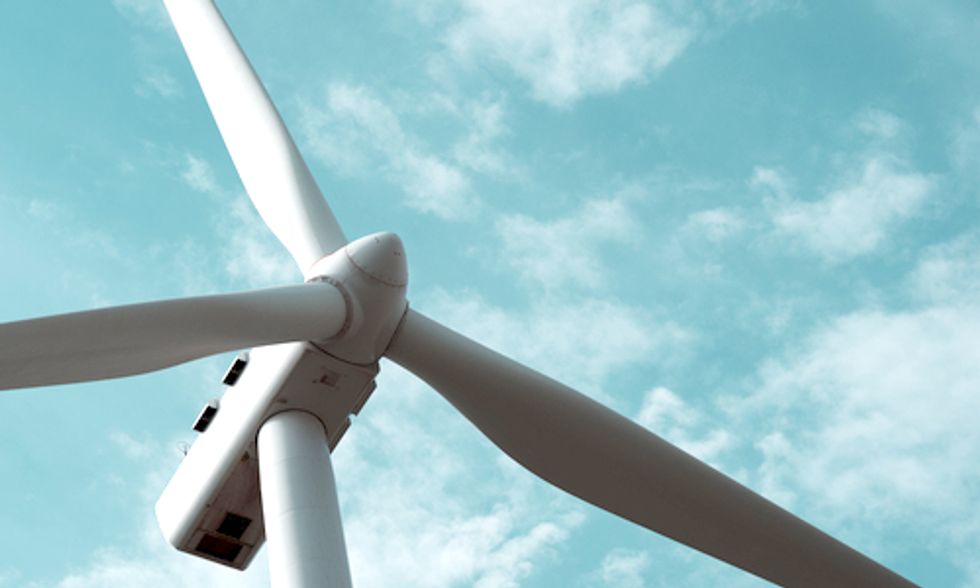 Solar energy wasn't the only renewable that had details of a milestone-setting 2013 revealed this week.

Wind power checked in this week, too, as the American Wind Energy Association (AWEA) released data regarding the nation's wind generation last year. Wind energy is now the fifth-largest electricity source in the U.S., providing 4.13 percent of the nation's power.

“Wind energy continues to make inroads as a major contributor to the U.S. power mix,” Elizabeth Salerno, AWEA's vice president of industry data and analysis, said in a statement. “The electricity generated by American wind power has more than tripled since 2008 not only due to significant growth in new wind projects but also technology innovation leading to more productive wind turbines.”

According to AWEA, wind has accounted for 30 percent of all new generating capacity in the U.S. for the last five years. Several individual states experienced high points in 2013, including:

Collectively, all renewable energy sources now deliver about 13 percent of the nation’s electricity.